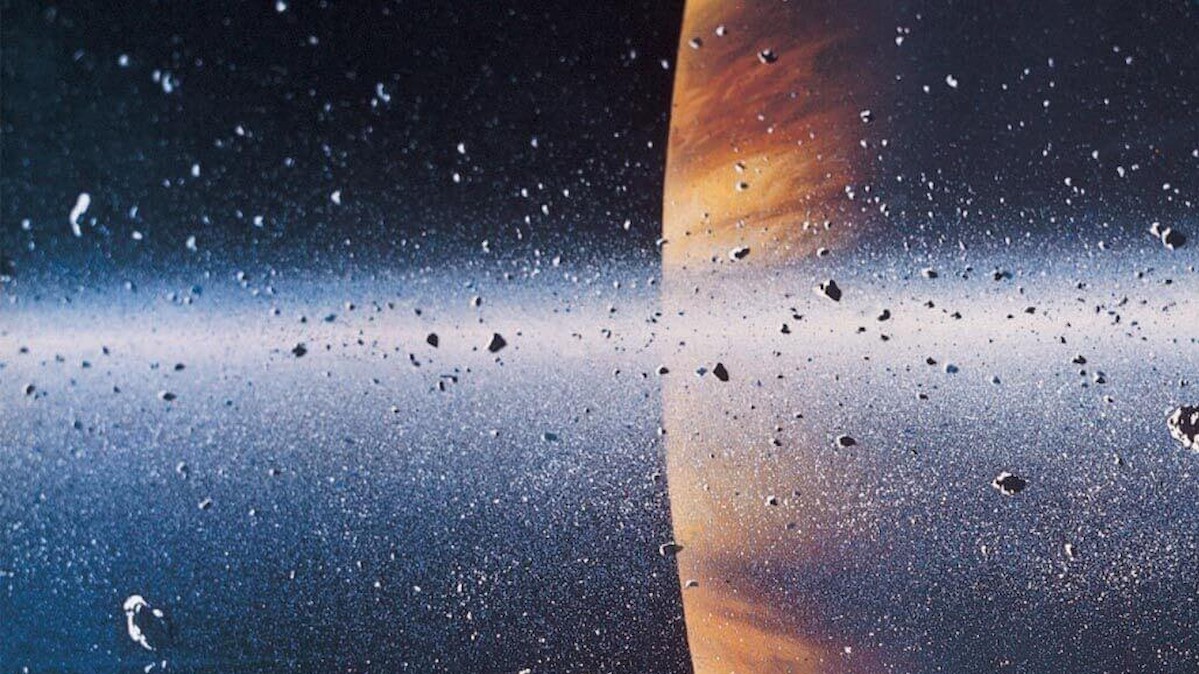 How do Uranus and Neptune create rare diamond rains?

A rain of diamonds. You did read that correctly. And yes, some of the planets in our solar system do experience diamond rain. And certainly, at least for the time being, we can access them at all.

A recent study has discovered that diamond raindrops on planets are more prevalent than previously assumed, and that this strange precipitation is amplified by oxygen, revealing a potential method to making nanodiamonds on Earth. Researchers believe that this unusual rainfall is more widespread on ice giant planets than previously imagined. As they explored the process that more closely reflects the chemical makeup of Neptune and Uranus, scientists from the Department of Energy’s SLAC National Accelerator Laboratory identified the presence of oxygen, which makes diamond production more likely.

According to the study, severe circumstances inside ice giants such as Uranus and Neptune can result in unusual chemical and structural transitions such as diamond precipitation or superionic water. The article provides a more full understanding of how diamond rain develops on other worlds and may lead to a novel method of producing nanodiamonds on Earth. In 2017, researchers spotted “diamond rain” for the first time as it developed in high-pressure circumstances similar to those found on Uranus and Neptune. It is the incredibly high pressure that compresses the hydrogen and carbon found in the interiors of these planets, forming solid diamonds that sink slowly further into the interior.

“The previous paper was the first time we directly saw diamond creation from any mixture.” Since then, there have been several trials with various pure materials. Inside planets, though, things are far more complicated; there are a lot more chemicals in the mix. “What we wanted to find out here was what kind of influence these additional chemicals have,” Siegfried Glenzer, director of SLAC’s High Energy Density Division, said in a release. Researchers employed PET plastic, which is commonly used in food packaging, and plastic bottles to more exactly recreate the composition of these planets. They used the high-powered optical laser at SLAC’s Linac Coherent Light Source (LCLSMatter )’s in Extreme Conditions (MEC) instrument to create shockwaves in the plastic.

They used X-ray pulses to analyze the changes in the plastic caused by the shockwaves and observed as the atoms reorganized into little diamond areas. The scientists then analyzed how quickly and how large those patches developed, discovering that these diamond regions may grow to be a few nanometers across. The presence of oxygen in the material caused the nanodiamonds to develop at lower pressures and temperatures than previously seen, implying that diamonds on Neptune and Uranus would grow much larger than the nanodiamonds created in these tests.

“Our experiment shows how these factors can alter the conditions under which diamonds grow on ice giants.” “If we want to accurately represent planets, we need to get as near to the actual composition of the planetary interior as possible,” stated SLAC scientist and collaborator Silvia Pandolfi.