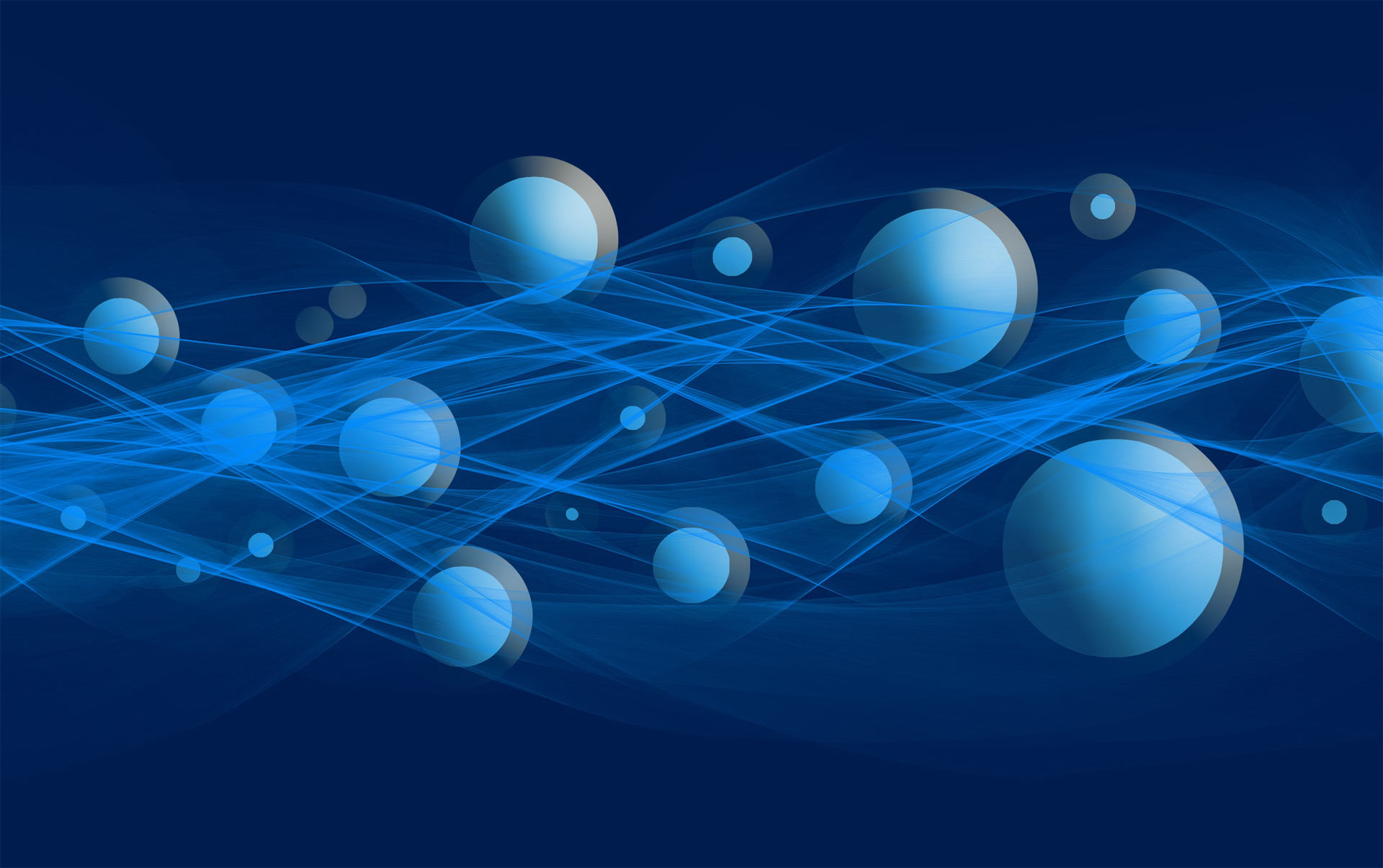 In 1967, scientists made the initial discovery of a pulsar. Astronomers have determined that some pulsars have a proper motion velocity that is greater than 1000 kilometers per second, and the number of such pulsars is growing each year. This discovery came about as a result of an increase in the number of pulsar observations.

Recently, Dr. Li Zheng and his colleagues from the Xinjiang Astronomical Observatory (CAS) of the Chinese Academy of Sciences and Nanjing University proposed a neutrino rocket model inside neutron stars. This model, when combined with pulsar data from the Australian National Astronomical Observatory (ATNF), may explain the origin of pulsars with proper motion velocities that are greater than one thousand kilometers per second.

Neutrons that are moving in a gyrator motion have the potential to release a pair of neutrinos and antineutrinos. On the other hand, the radiative power of the cyclotron motion of a single neutron is so negligibly small that its influence is essentially nonexistent.

Cooper pairs of neutrons that have been created as a result of neutron binding have been demonstrated to experience gyrator motion in the superfluid zone of neutron stars. These left-handed and right-handed neutrinos, which are emitted by neutron Cooper pairs, have been found to have high energy by the researchers, who arrived at this conclusion based on calculations.

This results in a high velocity down the rotation axis, which is a phenomenon that has also been confirmed by the measurements of Crab and Vela pulsars. The constant production of neutrino streams from within the neutron star causes it to continuously accelerate.

The rotational energy that exists in neutron stars is what supplies the neutrino radiation energy. Because of this phenomenon, neutron stars have a rotation that is counterclockwise around their axes. Dr. Li Zheng stated that the model they developed indicates that long-period pulsars will have an accelerated rotating spin-down rate.