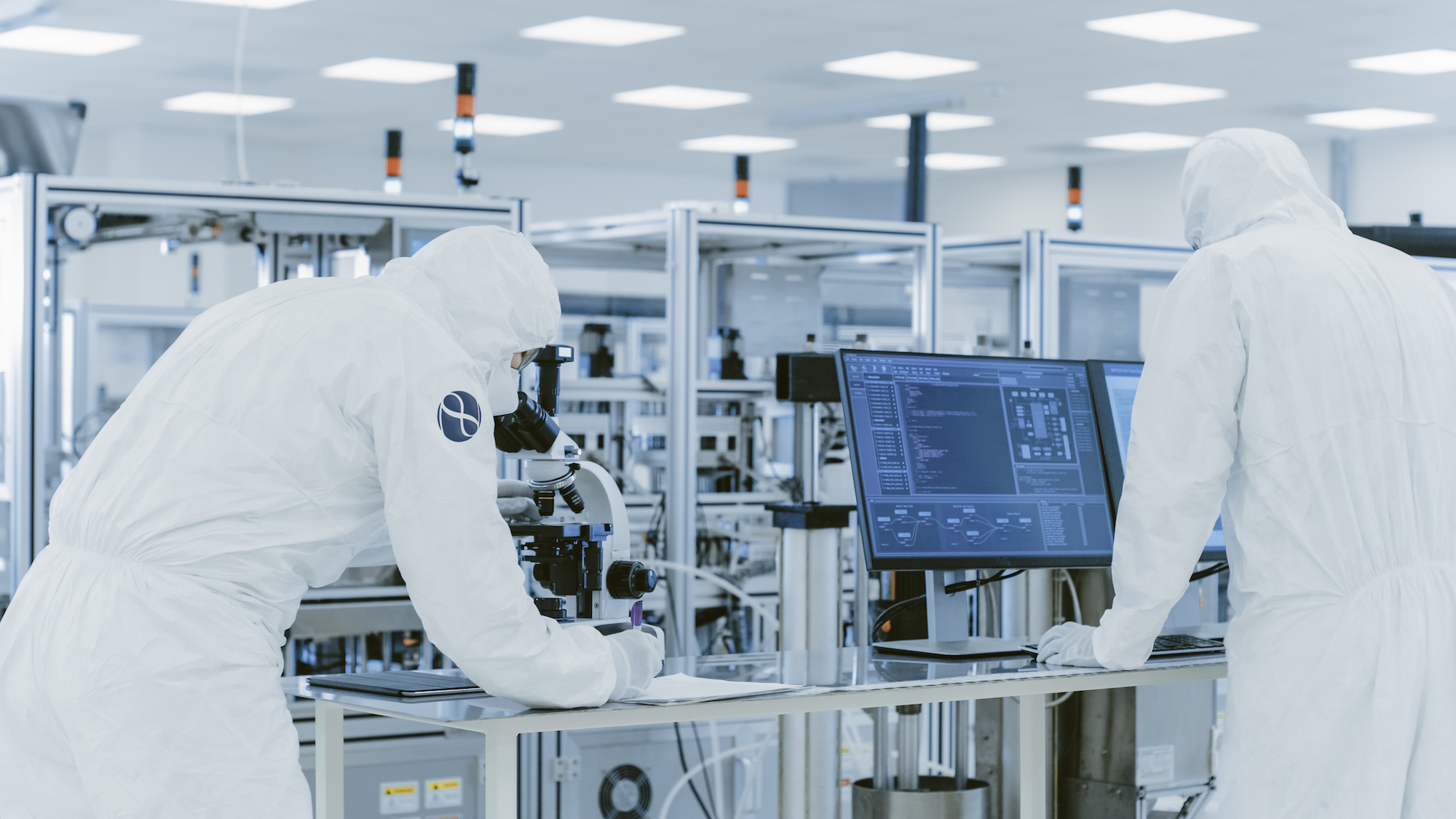 The Neutrino Energy Group collaborates with a global team of scientists and international research centers on application research, such as the conversion of the sun’s invisible radiation spectra, such as neutrinos, into electric power.

Photovoltaic cells, contrary to popular belief, can create electricity even under foggy conditions. Solar panels, after all, are powered by the visible spectrum emitted by the sun, and these solar beams reach us even when there is a layer of cloud overhead.

Solar panels, on the other hand, are far more effective in the summer than they are in the winter. Solar panels in the Northern Hemisphere only reach peak output between May and September, and photovoltaic arrays are often three times more effective during the summer months than they are during the cold, dark winters. To generate a reasonable amount of electricity throughout the winter, big solar arrays must be aimed directly toward the sun. Most homes lack the space to install such a system, and roof-mounted solar panels can’t be adjusted in angle.

While solar cells can still generate electricity in the winter, one of the most common types of winter weather, snow, can entirely shut down these energy-generating equipment. Snow collects on top of photovoltaic cells, rendering them unable to make contact with the sun’s rays, rendering solar power virtually ineffective in areas where significant winter snowfall is typical.

Photovoltaic potential will eventually be restored if a solar array is built in such a way that snow slides off. Photovoltaic panels, on the other hand, are only useful when paired with expensive energy storage technology when snow accumulates on the surface of solar cells.

Another flaw is the inability to store photovoltaic energy.

Investing in refrigerator-sized battery systems is now the only option to store a reasonable amount of photovoltaic energy. These lithium-ion or lead-acid batteries take up more space than most homes and businesses have, and the installation and materials costs for these battery arrays can cost up to $12,000. The major objective of these high-priced battery systems is to provide enough energy for a home to utilize throughout the night until the photovoltaic array resumes operation in the morning. However, if the energy provided by these batteries is inadequate, the traditional energy grid will have to be used until sufficient photovoltaic power can be created.

The Solution Is Neutrinovoltaic Energy

While many homeowners are unable to obtain enough solar energy to meet their home’s electricity needs, neutrinovoltaic technology offers a solution that never fails. Rather than drawing energy from the visible spectrum of light, the Neutrino Energy Group’s neutrinovoltaic technology generates electricity from neutrinos, which are invisible particles that attack the Earth in nearly equal numbers every second of every day. Even the untapped power of electrosmog, which is the electromagnetic energy produced by manmade electrical gadgets, is harnessed through neutrinovoltaic technology. The Neutrino Energy Group invented a groundbreaking technique that gathers a small amount of the kinetic energy of neutrinos as they travel through everything we see and converts it into power.

Neutrinovoltaic Modules that Stack and Scale

The Neutrino Energy Group, led by CEO Holger Thorsten Schubart, has developed a metamaterial made of ultra-thin graphene and silicon layers. This material vibrates when it is bonded to a metallic substrate and is impacted by neutrinos. Because both vertical and horizontal vibrations are produced simultaneously, a resonance is created, which can subsequently be translated into electrical energy. Neutrinovoltaic technology is completely unaffected by seasonal changes or daily weather patterns. Neutrinos never stop colliding with the Earth, hence neutrinovoltaic cells can work at any time of day or night. Neutrinovoltaic cells, like photovoltaic technology, can be scaled horizontally across a surface, such as a rooftop or a slope. The vertical scalability of these two energy gathering methods, on the other hand, is where they differ. Solar cells can only work if they are not blocked by the sun’s rays, which implies they can’t be stacked on top of one another. Neutrinovoltaic cells, on the other hand, do not have this design issue, therefore they can be stacked as high as you wish, with the bottom cells producing the same amount of electrical power as the top cells.

Neutrino Energy in the Future

Even underground, neutrinovoltaic energy is used. While most types of radiation are halted by soil and rock, neutrinos flow right through the Earth, and only a few materials have been found to stop their movement. Neutrinovoltaic cells are small and portable, and they can be used on or below the surface of the Earth. As a result, this method prevents solar cells and wind farms from destroying natural landscapes. Neutrinovoltaic technology has been proven to operate in laboratory settings, and Schubart and his colleagues at the Neutrino Energy Group are working on a consumer-grade product that will be beneficial in a range of applications. Initially, neutrinovoltaic energy will be used to power smartphones, laptops, pacemakers, and other small devices, but with time, this energy technology will be able to scale up to the point where it will be able to cover the electrical needs of appliances and any other type of power-drawing device within a household. Neutrino energy, unlike photovoltaic technology, can function even when the sun isn’t shining. As a result, a future with neutrino-powered trucks and industrial equipment isn’t as far away as we would believe. Neutrinos have made their way to Earth through the infinite darkness, and now it’s up to us to employ these ghostly particles to illuminate humanity’s future.

The Neutrino Energy Group dedicated to the study of neutrinos

The Neutrino Energy Group is a collaboration of American and German energy industry professionals working to address the world’s future energy dilemma. This multinational organization is led by Holger Thorsten Schubart, who has long been a key proponent of forward-thinking sustainable energy solutions and is based in Berlin. The Neutrino Energy Group is hard at work developing consumer-level neutrinovoltaic technologies that may capitalize on the groundbreaking research and engineering accomplishments that this cooperative cooperation has achieved with the support of many research groups across the world. Scientists like Schubart have been working relentlessly since the 2015 revelation that neutrinos have mass to develop ways to bring the benefits of this discovery to the masses, and the day is swiftly approaching when neutrinos will power every smartphone and tablet on the planet.

The Neutrino Energy Group places a special emphasis on collaborating with universities and other higher education institutions so that students can benefit from the most cutting-edge research in neutrinovoltaics and its possible applications. The Neutrino Energy Group’s slogan is “Neutrino Energy: The Energy of the Future,” and the organization is working hard to achieve its high goal of delivering clean, green energy to everyone on the earth.