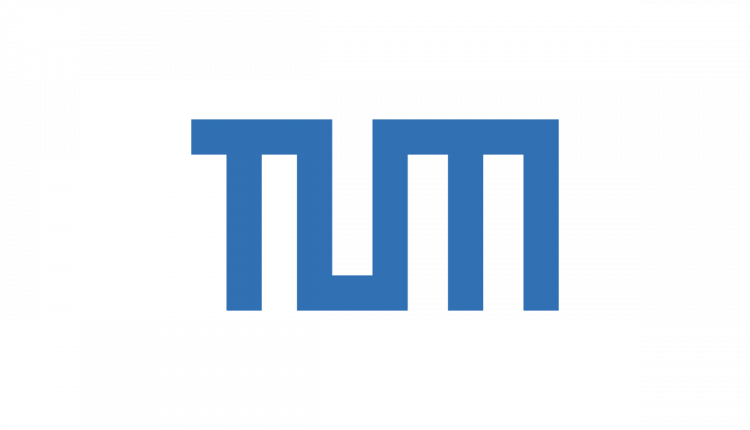 Overwintering At The South Pole (Technical University of Munich)

Dr. Martin Wolf will be stationed at the Amundsen-Scott South Pole Station for the full year. The cosmic particle scientist worked in the Chair of Experimental Physics with Cosmic Particles under Prof. Elisa Resconi and is presently in charge of the IceCube Neutrino Detector at the South Pole. He arrived in the beginning of the Antarctic summer, but now finds himself in the dark and very cold winter. He talks about overwintering in the Antarctic and life at the bottom of the globe in this interview.

Now it’s June, and I’m spending my days at the Geographic South Pole’s Amundsen-Scott South Pole Station, which is unquestionably the world’s most remote and unforgiving location. We’ve been cut off from the rest of the world since the sun set in March and the Antarctic winter began. Until the end of October, we won’t see an arriving aircraft or supply package. We only have touch with the outside world for a few hours each day when satellites pass over the South Pole and allow us to exchange data.

My arduous journey to the South Pole

Scientists working on South Pole experiments, technicians, engineers, and the culinary and housekeeping crew — the individuals in charge of the station’s operations and supplies – are among the 38 people who will be spending the winter with me here.

The closest inhabited site is roughly 1600 kilometers away through the South Pole Overland Traverse, at the US research station on the coast at McMurdo Sound. Our supply shipments take 40 days to arrive on this ice roadway during the summer. On November 24, 2020, I was carried in from the McMurdo Station on a tiny propeller plane with the other South Pole “winterovers.” Over the summer, it took around ten passenger flights to replace the personnel at the pole.

Despite the fact that this is my second year at the Amundsen-Scott South Pole Station, many things were new this time around, thanks in part to the Covid-19 pandemic: It took six weeks to get here, with stops in San Francisco and Christchurch, New Zealand, where I linked up with the new winter squad. At each place, we had to quarantine once more. At the South Pole, we had a Covid protocol in which the station went into “Phase Yellow” whenever a new group landed. This necessitated the use of masks and the practice of social separation. We’re relieved that the virus didn’t make it to the North Pole.

At the IceCube lab, we do a lot of work

Josh Veitch-Michaelis, another scientist, and I are in charge of the IceCube detector’s operation. This massive telescope searches for neutrinos, which are nearly massless subatomic particles. These high-energy astronomical messengers give data for research into the most violent astrophysical sources, such as exploding stars, gamma-ray bursts, and catastrophic black hole and neutron star occurrences.

Only ice or water can aid in the detection of neutrinos. As a result, the IceCube telescope is buried deep into the ice at the South Pole. The detector starts around 1500 meters beneath the ice surface and continues to 2500 meters below. A cubic kilometer of ice is equipped with 5160 photosensors that can detect tracks left by neutrinos colliding with ice molecules.

My colleague Josh and I are in charge of keeping the detector in good working order. We’re connected to the IceCube lab, which is roughly 800 meters from the station, via an information system. When we get an error notice, we usually have to brave the cold and go to the lab. The trail is marked with flags in the winter so that we can find our way even in the dark with flashlights. Fortunately, the telescope is quite stable, so issues are rare. The majority of our time is spent on basic maintenance and periodic upgrades.