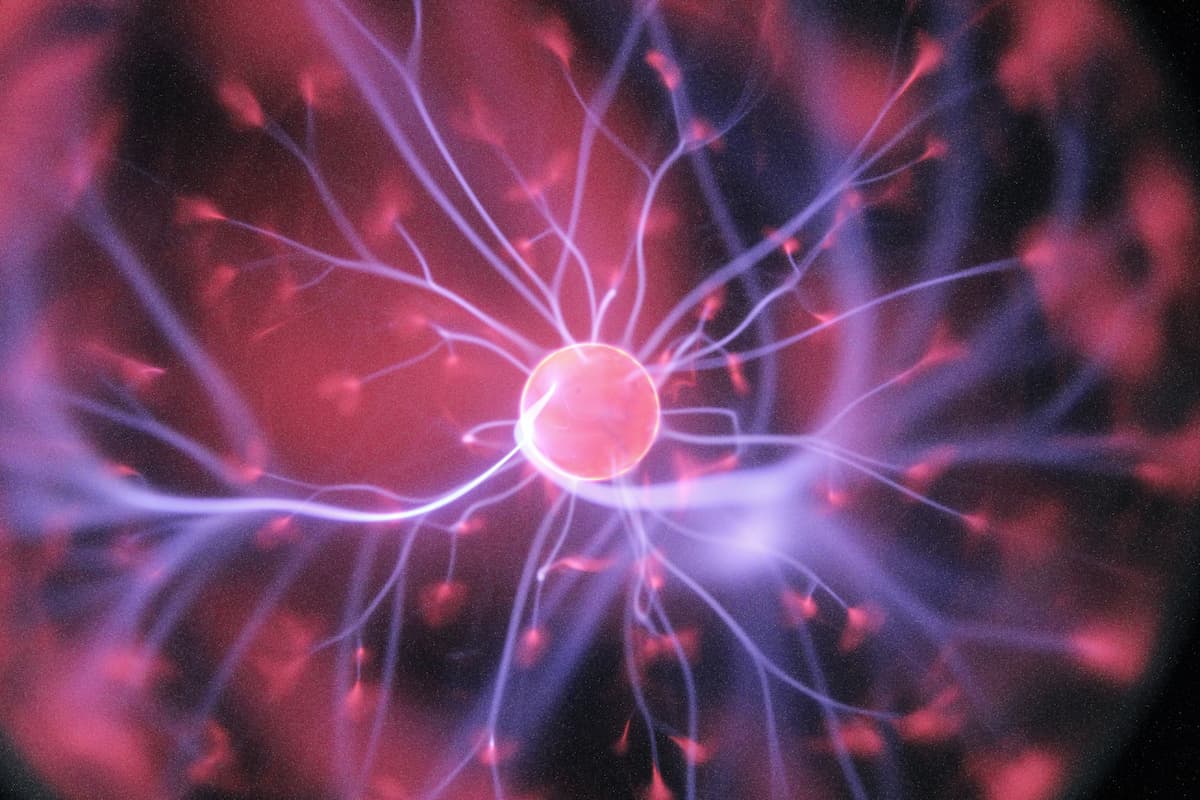 Under the South Pole, scientists are looking for ‘ghost’ particles from space

In a new edition of Motherboard’s “Space Show,” physicists Marcos Santander and Lu Lu explore IceCube (not the rapper).

Deep beneath the ice of the South Pole, a network of thousands of threaded sensors searches for ghostly particles known as neutrinos, which are created by some of the universe’s most intense events.

The IceCube Neutrino Observatory has collected hundreds of neutrinos generated in explosive events such as supernovae or radiant eruptions caused by supermassive black holes since it initially began operations a decade ago. IceCube has created a new window into the high-energy cosmos and the explosive events that occur there as the world’s largest neutrino detector.

IceCube team members Marcos Santander and Lu Lu discussed why capturing these particles is so important—and why, despite their prevalence, they’re so difficult to detect—in a recent edition of Motherboard’s Space Show.

“Per square centimeter of our body gets crossed by roughly 100 million neutrinos every second,” said Santander, an associate professor of physics at the University of Alabama. “You have around 1020 neutrinos passing through your body over the course of a lifetime,” he continued, “which is nearly 100 times more particles than there are grains of sand on Earth.”

IceCube overcomes these obstacles by deploying lengthy lines of sensors that stretch more than a mile beneath the South Pole. The team can catch the minute disturbances of matter that neutrons can create as they move through the silent environment by placing these sensors within very clear glacier ice.

Among many other findings, the observatory has shed light on the heart of our own planet and traced neutrinos back to cosmic explosions four billion light years distant. However, the detector’s job is far from done, and further enhancements will make it much more sensitive in the 2030s. Check out the latest episode to discover more about IceCube, its accomplishments, and whether it has any ties to the rapper of the same name.