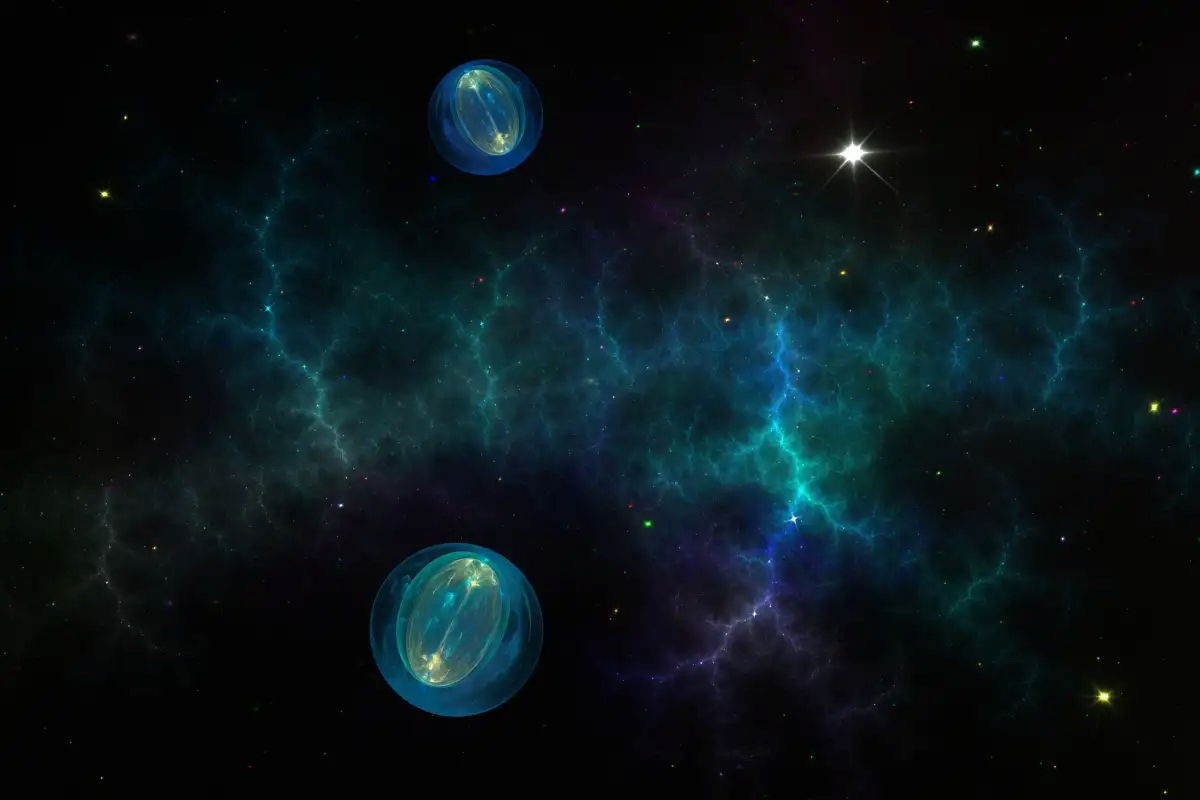 A new investigation examines the sterile neutrino in more detail

A recent finding from the MicroBooNE experiment at the Fermi National Accelerator Laboratory of the U.S. Department of Energy tests the Standard Model, which is considered to be the most accurate explanation of how the universe functions. Three different types of neutrinos are considered by the model. However, for more than 20 years, a fourth type of neutrino has been postulated as a potentially viable explanation for abnormalities discovered in earlier physics studies. It would be a significant discovery and a sea change in our knowledge of the universe to find the postulated sterile neutrino.

The new analysis checks the consistency of the experiment’s data with a fourth, sterile neutrino hypothesis. The parameter range investigated by MicroBooNE scientists yielded no indications of the long-sought sterile neutrino. The oddities recorded by earlier studies that have not yet been explained may have been brought on by sterile neutrinos. These include readings from the MiniBooNE experiment at Fermilab, the Liquid Scintillator Neutrino Detector at Los Alamos National Laboratory, and many radiochemical and nuclear reactor neutrino investigations. According to Matt Toups, a Fermilab scientist and co-spokesman for MicroBooNE, “This is the first time we’ve tested whether our data fit a specific sterile-neutrino model.” “Large portions of the sterile neutrino parameter space permitted by LSND have been excluded. However, there are still places where a sterile neutrino might be concealed.”

While the likelihood of a sterile neutrino in its most basic form is decreasing, other, more complex sorts of physics might be at work. For instance, a sterile neutrino might cooperate with another particle, such dark matter, to accomplish a task. Alternately, the anomalies can have entirely distinct causes. The cause could be unsolved Higgs boson physics or other physics outside the scope of the Standard Model. “In this research, we discovered a crucial interaction between the neutrino appearance and disappearance that was overlooked in earlier experimental work. The search result will be significantly impacted as a result “said Xiangpan Ji, one of the analysis’ co-leaders and a postdoctoral researcher at the DOE’s Brookhaven National Laboratory.

The new discovery also only makes use of 50 percent of the MicroBooNE dataset. Future analyses will continue to hunt for potential sterile neutrino signals. Additionally, they will include the entire dataset in their analysis. From 2015 to 2021, data were gathered by the 170-ton MicroBooNE neutrino detector. Thousands of incredibly detailed 3D photos of neutrino occurrences were captured. Nearly 200 coworkers from 39 universities across five countries constructed, carried out, and are currently working on the data analysis for the experiment. The partnership anticipates publishing the initial findings from the complete dataset in 2023.

The Short-Baseline Neutrino Program at Fermilab is made up of three particle detectors, one of which is MicroBooNE. The other two detectors are ICARUS and the Short-Baseline Near Detector. They allow for the thorough investigation of neutrino characteristics. They focus in particular on neutrino oscillations at low energy and close ranges. The anomalies in neutrino measurements detected by LSND and MiniBooNE are anticipated to be fully resolved by the observations from these three detectors when combined. The unique capability of the Fermilab accelerator complex will be used by MicroBooNE researchers to report on sterile neutrino models utilizing data from two beams of neutrinos with various energy. The neutrinos used in this MicroBooNE result so far have come from Fermilab’s Booster Neutrino Beam, which were created by protons with an energy of 8 billion electron volts (GeV). However, the MicroBooNE detector also captured interactions of 120-GeV proton-produced neutrinos from Fermilab’s Main Injector accelerator.

Hanyu Wei, a professor of physics at Louisiana State University and a co-leader of the sterile-neutrino analysis, stated that the addition of data from Fermilab’s Main Injector neutrino beam will improve the ability to investigate sterile neutrinos and uncommon interactions. Not simply more statistics, but also the interaction between the data from the two beams, will be interesting. MicroBooNE will offer precise measurements of how neutrinos interact with matter in addition to weighing in on the sterile neutrino debate and looking for further phenomena outside the scope of the Standard Model.

“Neutrinos are still among the oddest and most fascinating particles in existence. One of our finest prospects to research novel physics outside of the Standard Model is through them “said Justin Evans, a researcher at the University of Manchester and a co-spokesman for MicroBooNE. “The capabilities of MicroBooNE in neutrino physics are astounding. We’re eager to discover what else the data holds for us.”