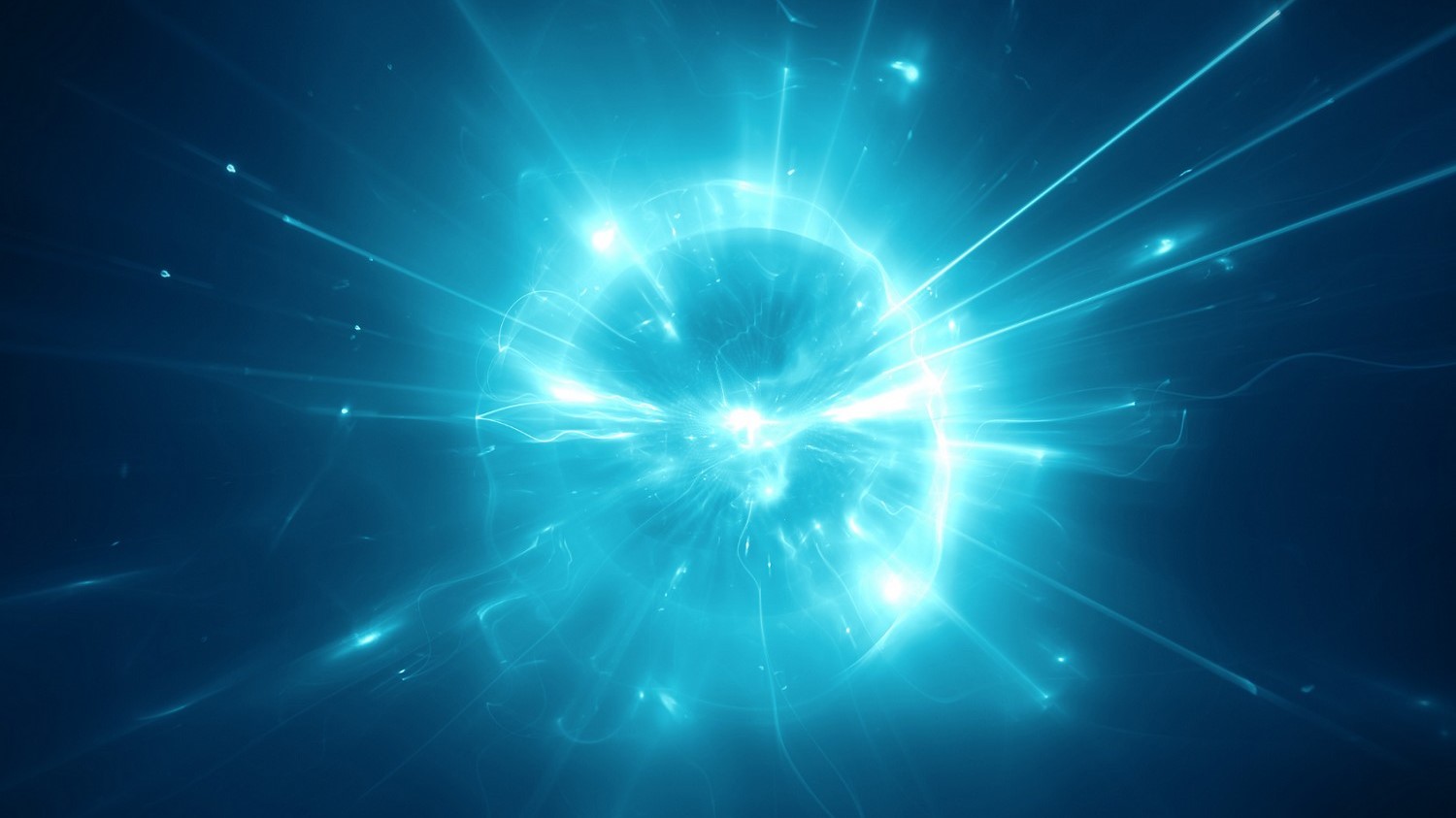 Winners of Quantum Technology for Fundamental Physics include Strathclyde

The university of Strathclyde will be involved in one of the seventeen new projects that will use cutting-edge quantum technologies to investigate basic scientific topics.

The research covers a wide range of topics, including the investigation of antimatter gravity and the detection of dark matter. The United Kingdom’s Research and Innovation organization (UKRI) has contributed a total of six million pounds to the venture, which helps to support its Quantum Technologies for Fundamental Physics (QTFP) program.

The Science and Technology Facilities Council (STFC) and the Engineering and Physical Sciences Research Council both contribute funds to the program, making it possible to continue its operations (EPSRC).

Researchers from 18 different institutions located all around the United Kingdom are participating in the projects funded by the awards, which aim to demonstrate how quantum technology may address decades-old problems in fundamental physics and stimulate high-risk innovation.

Alongside academics from Cardiff University, University of Birmingham, University of Warwick, and University of Glasgow, Professor Stuart Reid from Strathclyde is participating in the project titled “Increasing the science reach for Quantum Enhanced Interferometry.”

The group of researchers are developing ground-breaking technologies in order to investigate the quantum (bittiness) components of space-time and seek for the elusive dark matter that is believed to exist in our universe.

Professor Reid expressed his pleasure in the university’s participation in the study, stating, “We are happy to be involved in this research, which is being enabled through underpinning manufacturing technology hosted within the National Manufacturing Institute Scotland.” It highlights the necessity of multidisciplinary approaches to assist answer some of the most pressing unanswered topics in the field of physics.

“This new cohort of projects should make a valuable addition to our understanding of the universe using cutting-edge quantum technology such as quantum computing, imaging, sensing, and simulations,” said Professor Grahame Blair, who is the Executive Director of Programmes at STFC.

“The new funding continue to support the UK research community in their exploration of the diversity of quantum technology applications for fundamental science. This includes searches for breaches of fundamental symmetries of nature as well as investigations on neutrino mass.”