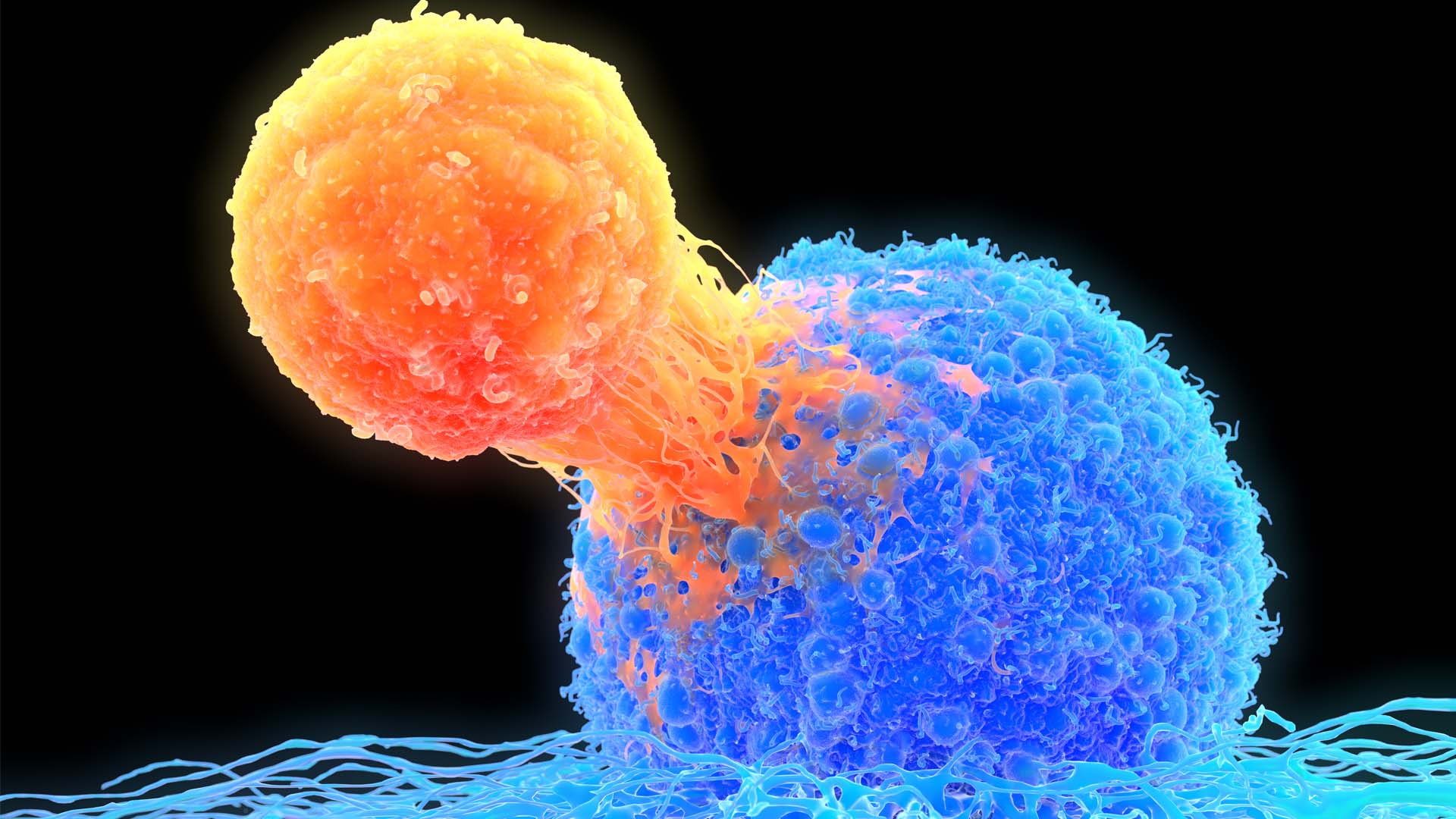 In a recent study, scientists found a novel mechanism that instructs immature immune cells to fight invaders while sparing the body’s own tissues. As part of this early schooling, specialized thymus cells “pose” as various organs, instructing the immune system on how to distinguish between friend and foe. Immune cells that respond inappropriately to the body’s own proteins are destroyed or reallocated to other tasks.

The results provide insight on the genesis of autoimmune disorders and the development of the adaptive immune system. To accomplish its many roles, the immune system must distinguish between self and non-self, a unique selective capacity that enables it to identify and neutralize hazardous chemicals while protecting the body’s own tissues.

If the immune system fails to make this difference, it may start an attack on the body in error, resulting in autoimmune diseases. The broad idea underpinning this selective capacity has been known to researchers for some years, but the specifics of how immune cells learn to discriminate friend from foe remain less well understood.

A study conducted by Harvard Medical School researchers discovered a novel mechanism that explains how the body’s most potent immune soldiers — T cells — learn to differentiate between self and non-self. The research, which was done mostly on mice, was published online in Cell and will appear in the 7 July print edition.

The thymus gland is responsible for the development and education of T cells, and this research shows that it does so by exposing immature immune cells to proteins made by thymus cells that mimic different anatomical areas. In particular, the research shows that these unique stem cells give budding T cells a taste of the self-proteins they would meet after they leave the native thymus gland by taking on new identities.

“Think of it as having your body reconstituted in your thymus,” said Diane Mathis, professor of immunology at Harvard Medical School and lead author of the research. “It was a surprise for me to be able to see with my own eyes muscle-like cells in the thymus and a variety of distinct kinds of intestinal cells.”

According to Mathis, the results give insight on how the adaptive immune system learns to distinguish friend from adversary. Errors in this crucial identification mechanism may have severe repercussions.

“Our immune system is really potent. It can destroy every cell in our body and regulate any infection we face, but with such power comes immense responsibility,” said Daniel Michelson, MD/PhD student at Harvard Medical School and researcher in the Mathis/Benoist team and lead author of the paper. “If left uncontrolled, this power may be devastating. In certain autoimmune illnesses, it is fatal.”

T cells are the elite troops of the immune system and are responsible for a wide variety of tasks. They get their name from the thymus, where they mature and learn to fulfill their responsibilities. They identify and remove infections and cancer cells; they establish long-term memories of viruses and bacteria met in the past; they control inflammation and suppress overactive immunity. But how can a newborn T cell, which has never left the thymus, understand what proteins are from the host and which are from an enemy?

A biological explanation for an observation dating back millennia. Michelson said that until the mid-1900s, the thymus generated little scientific attention since it was considered vestigial. Biologists have seen cells in the thymus that seemed to be out of place as early as the middle of the 1800s, far before scientists realized what the thymus did or that an adaptive immune system existed. Throughout the decades, they saw cells under their microscopes that resembled muscular, intestinal, and skin cells. The thymus, however, was none of the above. The observations were incoherent.

Michelson said that the newly released study revisits an ancient discovery and places it in an entirely new molecular framework. The research revealed that these teaching cells, termed mimetic cells due to their capacity to imitate multiple tissues, function by co-opting diverse transcription factors — proteins that regulate the production of tissue-specific genes. In doing so, the mimetic cells assume the identities of tissues like skin, lung, liver, and intestine. Experiments demonstrated that they then introduce themselves to immature T cells to educate them self-tolerance.

The research demonstrates that T cells in training that wrongly respond to self-proteins either get an instruction to self-destruct or are repurposed into other forms of T cells that do not kill but instead inhibit the activity of other immune cells.

It was previously believed that the elimination of self-reactive T cells was predominantly controlled by a single protein termed AIRE. The Mathis/Benoist laboratory was essential in clarifying AIRE’s function. Defects in this protein may result in a severe immunological syndrome defined by the development of several autoimmune diseases.

The objective of Mathis and Michelson’s present study is to identify the molecular pathways involved in AIRE function. They discovered several cells in the thymus that did not express the AIRE protein but were nevertheless capable of acquiring the identities of other tissue types. The researchers recognized that AIRE was just a portion of the tale. The researchers hypothesize that the newly found mimetic cells may have a role in a variety of autoimmune illnesses connected with the tissue types they resemble.

Mathis said, “We believe this is a fascinating finding that may provide light on the beginnings of autoimmunity and the development of specific autoimmune illnesses.”

The following steps, according to the researchers, are to gain a deeper understanding of the molecular mechanisms underlying T cell education, to examine the relationship between individual mimetic cell types and T cell function and dysfunction, and to determine how the mechanism operates in the human thymus.