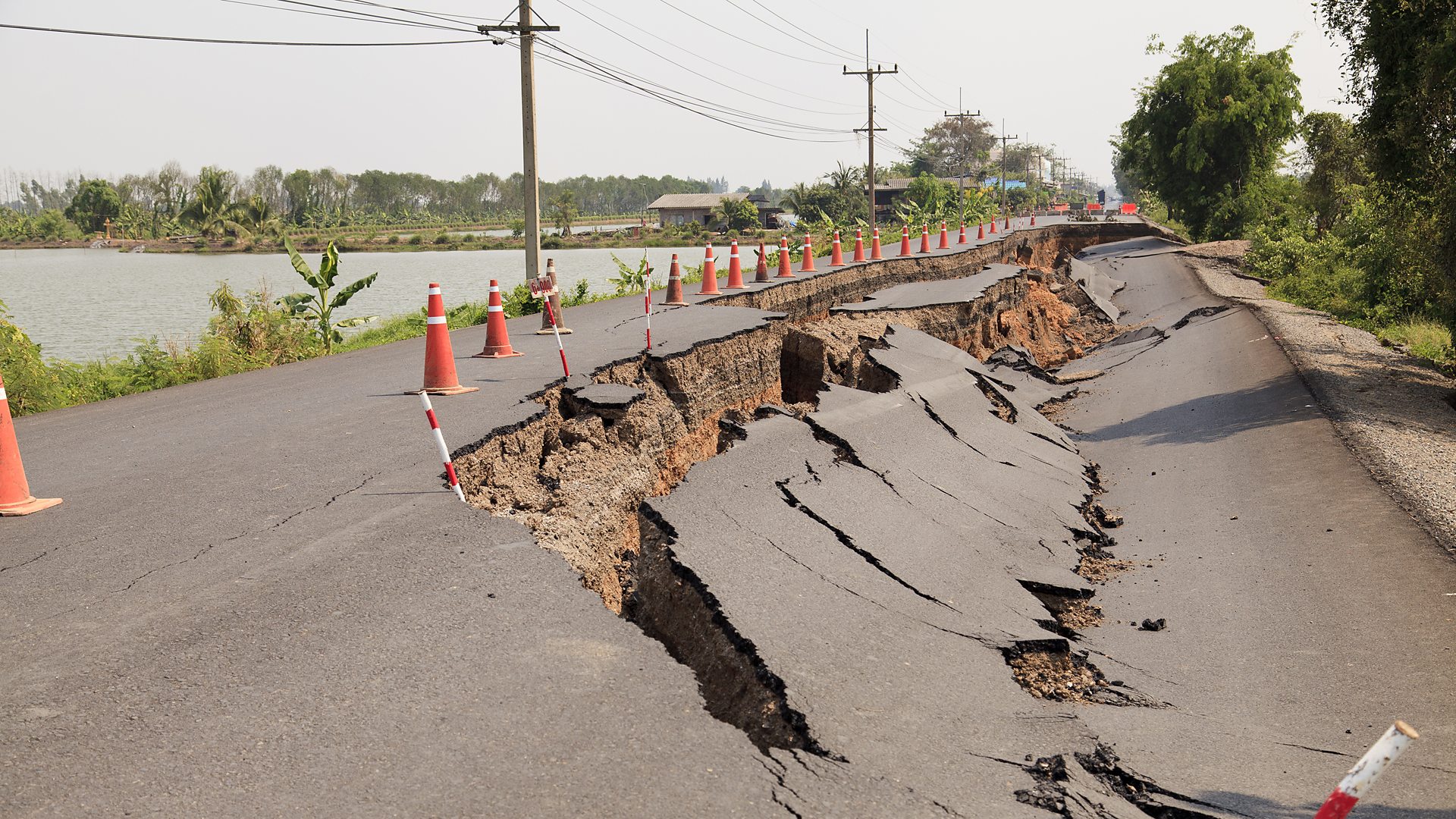 To simplify the complicated mechanics of fault migration, engineers use single calcite crystals with varied surfaces roughness. Researchers at the University of Illinois Urbana-Champaign illustrate in a new study how this simplification may lead to better earthquake prediction.

The frictional coefficients of rocks and minerals are taken into account when scientists model fault behavior. An earthquake’s magnitude and frequency can be predicted using these “rate-and-state” equations. In earthquake prediction, these empirical models cannot be used because of the large number of factors that must be addressed for each fault, including the effect of water. They are not feasible for earthquake prediction.

Rosa Espinosa-Marzal, a professor of civil and environmental engineering at the University of California, Berkeley, is leading a research project that investigates the relationship between friction and the surface roughness of calcite, one of the most common rock-forming minerals in the Earth’s crust. Proceedings of the National Academy of Sciences publishes the findings.

The atomic structure of a mineral crystal determines the degree of roughness. Rocks rubbing against each other in contact zones are scraped, dissolved, and heated to annealing temperatures, according to the researchers. This alters the nanoscale texture.

As a means of examining the influence of pore water content on fault behavior, the researchers created calcite crystals that were either smooth or rough on the atomic scale. Using pressure-mounted silicon tips, atomic force microscopy evaluated friction on four different crystal surfaces exposed to simulated fault zone conditions: a wet surface and smooth calcite; a wet surface and rough calcite; and an entirely dry surface with smooth calcite.

As a sliding velocity increases, friction can either increase or decrease, according to Espinosa-Marzal. “With increasing sliding speed on rougher mineral surfaces, we found that friction in calcite increased even higher in the presence of water. A common mineral type and a restricted number of contact scenarios simplify the complexity of the analysis and give us a basic understanding of the rate-and-state equations.”

The researchers matched their experimental findings to studies of calcite-rich rock in shallow crustal environments. According to Espinosa-Marzal, a recent study found that water can reduce the strength of a fault compared to dry conditions. Slow earthquakes may be produced by less friction in specific conditions, according to the researchers. “Our findings are also consistent with another study demonstrating that low-frequency earthquakes prefer to occur along moist faults.”

To find out where stress is building up in the crust, and hence where and when future earthquakes may occur, seismologists may use this advance to reinterpret rate-and-state rules. Temperature and the influence of additional common crustal minerals like quartz and mica are two more that the team agrees must be taken into account. These characteristics will be incorporated into future models by the researchers.