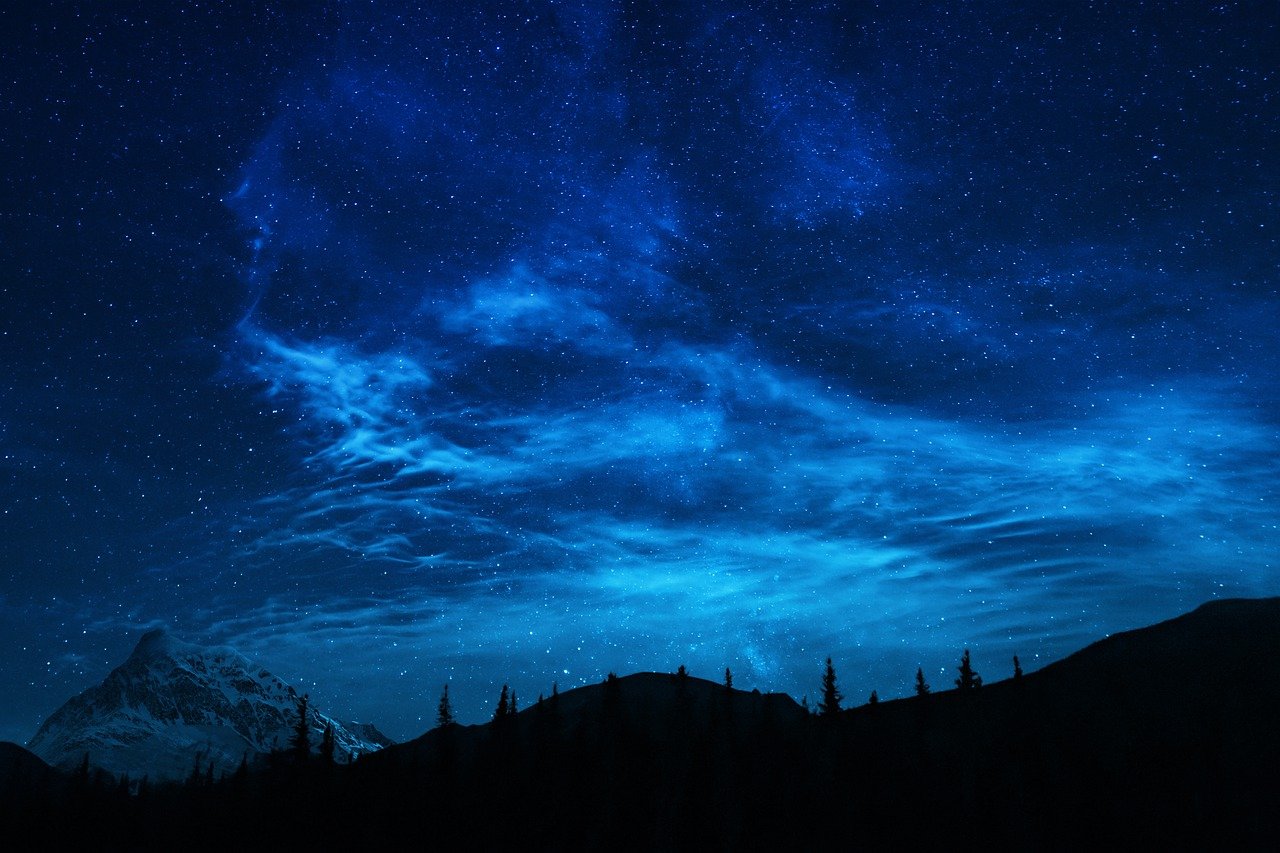 Researchers at Irfu have validated the principle of a new bolometer calibration using slow thermal neutrons. This calibration is perfectly adapted to the detection of neutrinos by measuring the “recoil” of tungsten nuclei, which will soon be implemented at Irfu.

Observing the interaction between a neutrino and an atomic nucleus remains an experimental challenge. It generates a tiny recoil of the atomic nucleus that “shakes” the neighboring atoms (an energy of barely 100 eV), causing a heating of a few hundred thousandths of a degree. If such a signal is detectable today, it is necessary to calibrate the detector in a hitherto unexplored energy regime (below keV), where current theoretical models do not apply.

After capture of a neutron, a nucleus de-excites by emitting a γ photon. This emission is accompanied by the recoil of the nucleus which then deposits all its energy in the crystal of the bolometer. Thus for example, the tungsten nucleus (W) of a CaWO4 bolometer releases an energy close to 100 eV, known with precision.

This is the principle of the CRAB method (Calibration by Recoil for Accurate Bolometry) developed by Irfu for the NUCLEUS experiment. It has been validated by a numerical simulation of the calibration and of all the parasitic phenomena (cosmic rays, uncaptured beam neutrons, external gamma rays) thanks to two calculation codes
– the neutronics code “Toucans” developed at Irfu to optimize compact neutron sources,
– the fission fragment de-excitation code “Fifrelin”, developed by teams at the DES (Cadarache) for reactor physics.

The simulation of a continuous calibration during three and a half days leads to an energy spectrum with two well identifiable peaks at 112 eV and 160 eV, associated with the 183W and 184W isotopes of natural tungsten.

The CRAB method will be validated experimentally by irradiating a NUCLEUS bolometer in CaWO4 with a neutron beam provided by the TRIGA Mark-II reactor in Vienna (Austria).

This theme, which is also of interest to solid state physics, has led to a new collaboration between CEA-Irfu and the DES (ISAS in Saclay) via a co-tutored thesis.