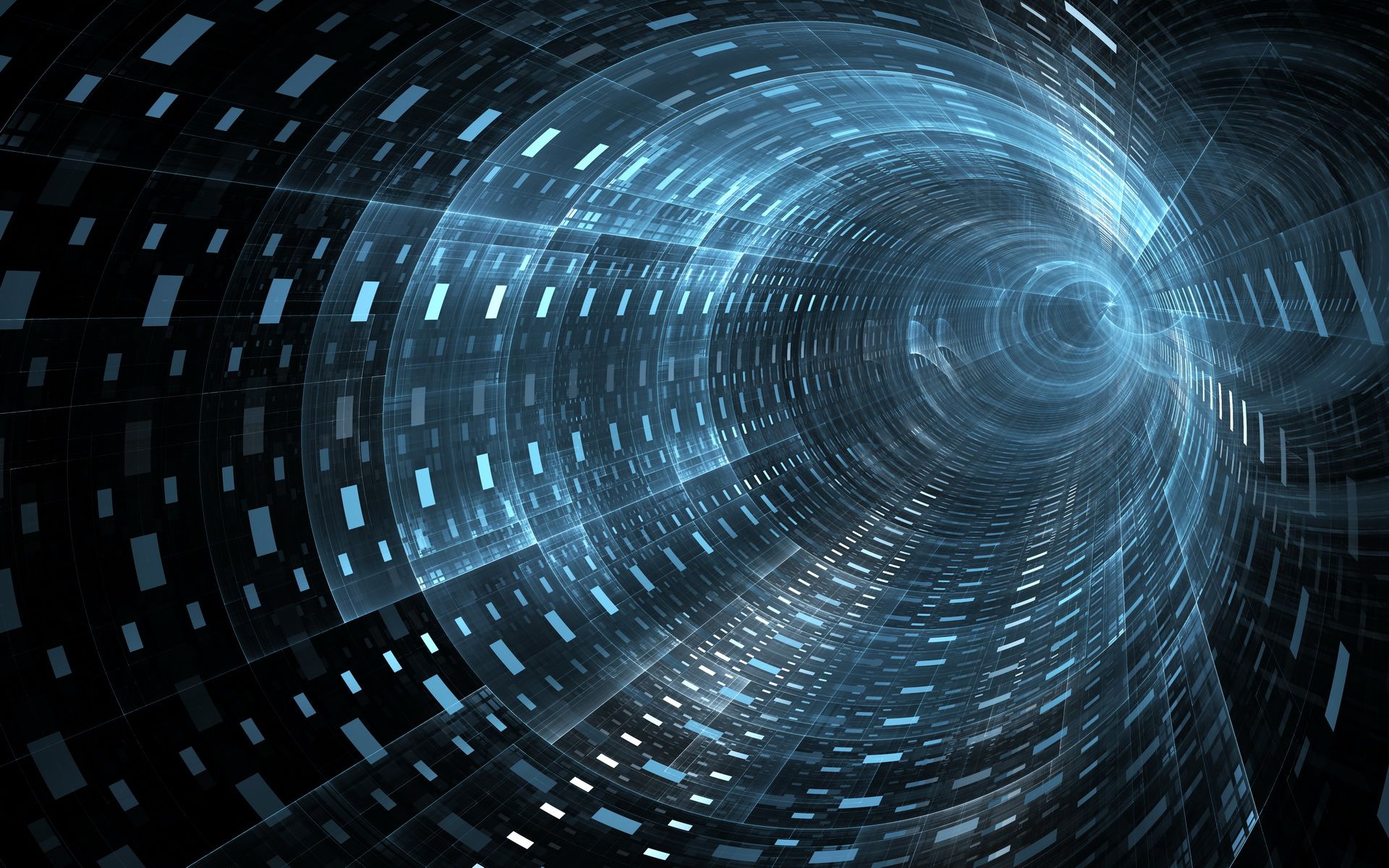 The Innovation That Will Alter the Course of Human History

By now everyone is largely aware of the existence of Artificial Intelligence (AI) and the Internet of Things (IoT). The introduction of new technologies is rapidly and dramatically altering the lives and livelihoods of many people around the world; for example, it is already common to see on highways that toll booths no longer have operators collecting the passage of cars, but instead a bar reader does it for them, the machine is able to detect the vehicle and process the payment for access to the highway; there are thousands of examples to date, where machines are replacing human labour by the artificial of automation.

To this end, the Internet of Things (IoT) is performing certain tasks that are gradually replacing and assisting human memory and activity in daily life habits. Examples include turning on the air conditioning at home before arriving home, turning on the coffee maker at dawn, and ordering the toaster to have a hot loaf of bread ready at a specific time to enjoy a snack or breakfast at a specific time.

Even as these technologies become more prevalent in the everyday lives of city dwellers, the number of devices linked to servers is in the millions, indicating that they are growing increasingly popular. Every day, we see more and more gadgets being introduced that can be controlled remotely from a smartphone or laptop, allowing them to be customized to the tastes, requirements, and preferences of each individual, as well as their daily activities.

Eventually, this technology will be coupled to Neutrino energy technology, which will simplify its usage even further by eliminating the need to plug any device that has an independent Neutrino energy generator into the mains. Any Neutrino-powered item will be able to be utilized in previously unreachable locations, such as in a tent in the mountains or in isolated locations where mains energy is not available, which were previously inaccessible. For example, a shaver, kettle, portable music system, flashlight and any other electrically powered equipment will be replaced with a comparable gadget that functions autonomously using Neutrino technology.

Neutrinos, the technology that will change the history of humanity

Although it was previously thought that neutrinos did not have mass, recent studies have demonstrated that they do. This has opened the door to the possibility of using various composite metamaterial technologies to generate energy by taking advantage of the passage of neutrinos through doped graphene panels, which are the appropriate elements capable of producing electric current, to generate power.

As a result of these findings, a large range of products that can be powered by neutrinovoltaic technology have been developed, ranging from a light bulb to a wristwatch, a computer, or a television. This technology will soon be accessible globally as a substitute for present gadgets that need mains energy to work. Plug-in appliances will gradually be replaced with appliances that operate on neutrinovoltaic energy. using neutrinovoltaic energy All of this will result in a significant shift in habits and conventions. Mankind is set to reach a watershed moment by embracing Neutrino technology.

When you combine AI, IoT, and Neutrinos together, it’s clear to see the possibility of all three pieces working together within a vehicle. These technologies will be brought together by the engineers working on the groundbreaking CAR PI. The CAR PI is fully constructed of doped graphene plates, carbon fibre, and Kevlar. These materials are responsible for collecting the energy from Neutrinos in order to create the electricity required to power all of the car’s electrical systems, including its batteries and motors. At the same time, its construction provides it with a unique stiffness, a very low weight, and structural integrity that is unparalleled in its category. In summary, the CAR PI will be the first completely ecological car, drawing its energy from an unlimited, pure source that is accessible everywhere and at any time, whether moving or parked.