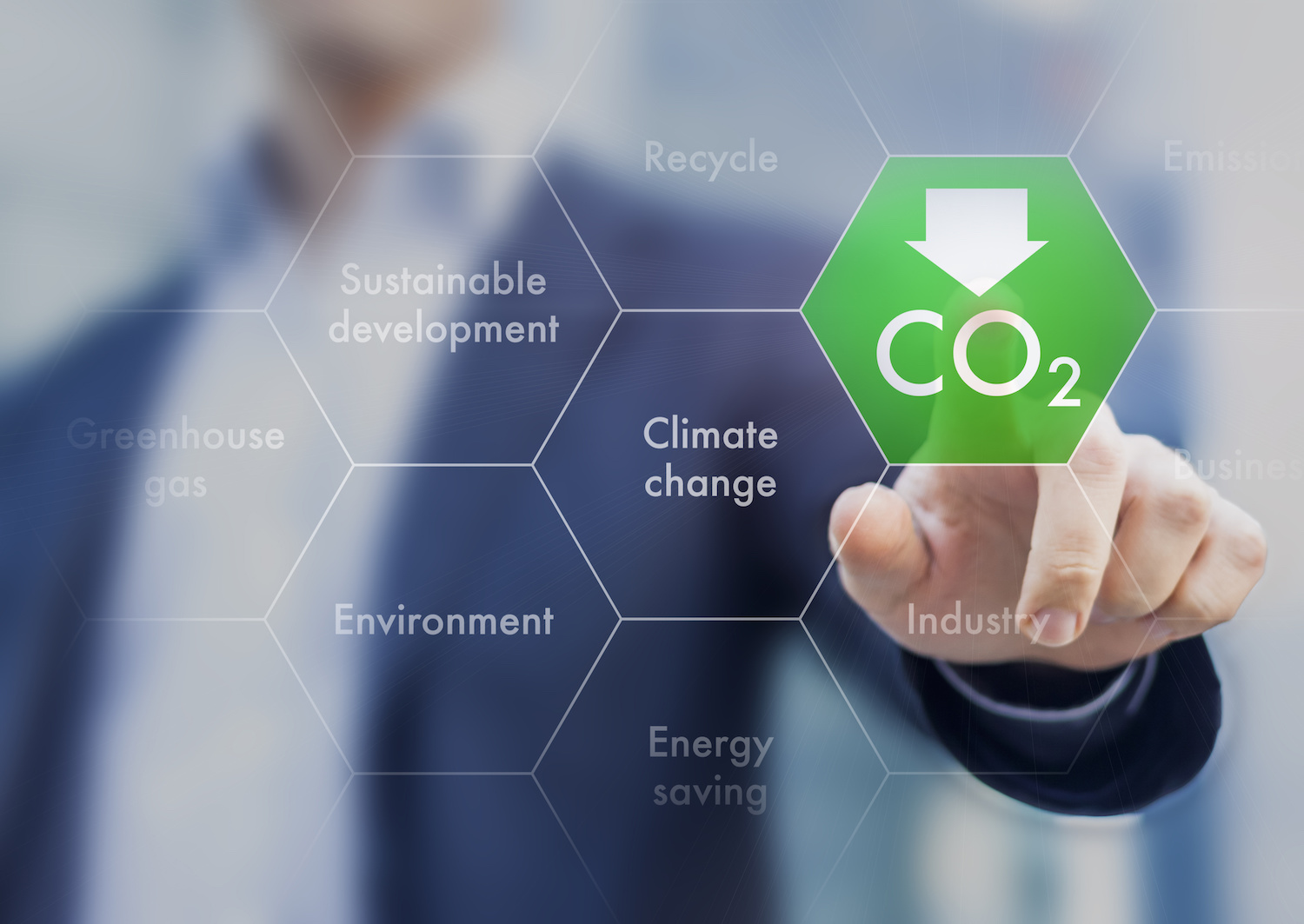 (The following article is a translation of an Interview of Neutrino Energy Groups CEO Holger Thorsten Schubart, led by atomic physicist Dr. Leonid Rumyantsev. The original article is found here)

The firm conviction of developed countries in the need to build an economy without a carbon footprint nevertheless prompts a number of topics that lobbyists are trying not to mention. The whole range of energy transition measures is aimed specifically at combating carbon dioxide, which, by the way, is a necessary component for forest growth. Could a situation arise when the struggle to limit CO2 emissions will lead to negative consequences for forests, further upsetting the ecological balance on the planet?

Mr. Schubart, why is there such a focus on limiting carbon emissions and ultimately building a carbon-free economy?

Schubart: For me, as for many others, it is not very clear that such attention is paid to carbon dioxide, which is a necessary element for the growth of forests. It would be more correct, in my opinion, to talk about reducing greenhouse gas emissions, and this is, first of all, water vapor, and then carbon dioxide, methane and ozone. The effect of water vapor in changing the heat balance is 3 times greater than that of carbon dioxide.

Now imagine, programs for creating a carbon-free economy, primarily in power generation, rely on the transition to hydrogen energy, nuclear energy, hydropower, solar and wind energy. Now let’s see what will be released into the atmosphere. Hydrogen energy and hydrogen transport will lead to emissions of water vapor into the atmosphere, the cooling pools of nuclear units do not freeze even in the most severe frosts, releasing huge volumes of heat and steam into the atmosphere. Hydropower, as a rule, is accompanied by flooding of large areas and, as a result, an increase in the surface of water evaporation. For example, at Angara, a cascade of power plants simply changed the climate, and the wood became so loose that it cannot be used for products that require stiff material.

But if you look close enough, you can find disadvantages in each method of generating electricity.

Schubart: Of course, I only fear that a good intention to combat carbon dioxide emissions, which will result in trillions of costs, could lead to the opposite effect in the form of a significant increase in water vapor emissions and therefore, to zero effect of combating global warming.

It turns out that you are opposed to abandoning fossil fuels and switching to alternative energy?

Schubart: Not at all. I am an active supporter of the rejection of fossil fuels. The activities of the Neutrino Energy Group, of which I am CEO, are aimed at the transition of the economy to alternative energy and at combating greenhouse gas emissions associated with human activities, and not only CO2.

But humanity needs ever increasing amounts of energy. What kind of power generation method should be used in order to obtain energy and not harm the environment and climate?

Schubart: At the moment the choice is between bad and very bad power generation technologies. This includes the electric vehicles produced now, which improve the environment in settlements. But as a tool to combat global warming, they are absolutely useless, even more likely harmful.

In what direction should energy and transport move?

Schubart: Energy is a very inertial industry, it requires a particularly careful attitude towards itself. You should not take abrupt steps which can lead to unwanted results. Last winter we saw the problems experienced by the electrical grids in Texas and in the EU due to abnormally low temperatures, when the wind turbines were iced up and blackouts occurred. One cannot rely on power generation technologies that are completely dependent on weather conditions, this would be extremely dangerous. In my opinion, researchers need to pay the most serious attention to the possibility of obtaining energy from energy fields that surround us. Yes, this is not the generation of thousands of megawatts that are needed by the industry, but the efficiency of various electrical products, household appliances, electronics is constantly increasing. It is now possible to discuss direct current sources that convert the energy of energy fields, i.e. household power supply can be transferred to „nano-generators“. The most important thing in nano-generators is to create a material that converts the energy of the surrounding energy fields into electric current. In my opinion, the future in this direction of energy development is this.

It is well known that your company and you personally have created such a nanomaterial. What can we expect?

Schubart: Currently only one material is known that has the properties of converting the energy of energy fields into electric current – this is graphene, because it behaves like a 3D material when it comes to 2D materials. To clarify this, you need to look at the crystal lattice of graphene, and it is hexagonal, so vibrations of graphene atoms, which depend on the influence of energy fields, lead to the appearance of “graphene waves”, which can even be seen through a microscope with high resolution. The stronger the surrounding energy fields and the temperature, the stronger the intensity and amplitude of the oscillations, which go into resonance. The resonance of atomic vibrations is known to multiply the effect, in our case it is the generated power. To increase the generated power, we applied the multilayer nano-material, alternating layers of graphene and doped silicon deposited on a metal foil. The total thickness of the nano-material is 10-20 nanometers, after experiencing it was at this thickness that the maximum intensity of the “graphene waves” oscillations was observed. Placing a graphene layer between layers of doped silicon knocks out the graphene electrons from equilibrium, electrons close to silicon experience a similar effect. The overall result is what physicists call “oblique scattering“, a term that defines the process by which clouds of electrons deflect their motion in one direction.

When will your company start producing such nanogenerators?

Schubart: We do not plan to independently produce Neutrinovoltaic nano-generators, since we do not have sufficient production capacity to manufacture such a wide range of products. In addition, the range of applications for such products is so wide that even the most powerful manufacturing company cannot fill it. Therefore, we conclude licensing agreements with large manufacturing companies in various countries, which independently decide on the release of a range of Neutrinovoltaic nano-generators. Those companies that have already acquired licenses from us are planning to start producing nano-generators for power supply of residential premises, primarily individual houses, since these are the most demanded products at the present time. We intend to deal with the adaptation of nano-generators for electric vehicles, for which we have already acquired an electric vehicle plant in Germany and started its reconstruction. We will develop and manufacture Pi-Car electric vehicles with nano-generators built into its body. Such electric vehicles will not need to be charged from a centralized power supply. I am sure that the future of the automotive industry belongs to such electric vehicles.

NEUTRINOVOLTAIC technology gives many answers to the actual needs of everyday life and gives a chance to meet the growing needs of mankind for energy supply, without destroying the ecological balance of the planet and without harming the climate and nature for future generations.