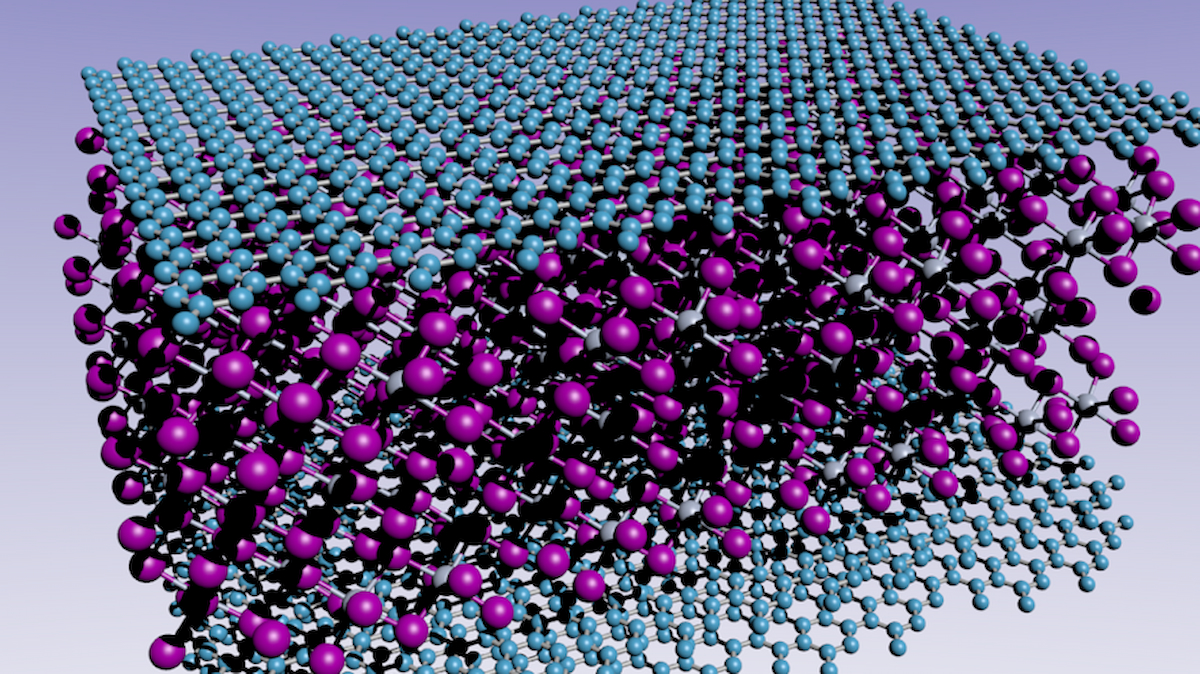 When combined with a light-emitting quasiparticle (called an exciton) with quantum information applications, new research shows that spinning quasiparticles (called magnons) light up.

Magnons are the spinning quasiparticles found in all magnets. This holds true for any type of magnet, from the refrigerator magnets you bought as a kid to the discs that store data on your computer to the powerful magnets used in scientific laboratories. Spin waves are the result of one magnon affecting the spin of its neighbor, which in turn affects the spin of its neighbor, and so on. Magnons can “glue” together quantum bits to construct robust computers, and spin waves may be a more efficient means of transmitting information than electricity.

However, magnons are sometimes hard to detect without cumbersome laboratory equipment despite their immense potential. Xiaoyang Zhu, a researcher at Columbia University, claims that while such environments are suitable for experimentation, they are inadequate for the creation of devices like magnonic devices and so-called spintronics. However, Xavier Roy’s lab in the Department of Chemistry has developed a magnetic semiconductor called chromium sulfide bromide (CrSBr) that can be peeled into atom-thin, 2D layers, making the detection of magnons much easier.

Researchers led by Zhu from Columbia University, the University of Washington, New York University, and Oak Ridge National Laboratory have found a way to “see” the spinning quasiparticle by pairing it with another quasiparticle called an exciton, which emits light. Their findings were published on September 7. Exciton oscillations in the near-infrared range, which is virtually visible to the human eye, were seen as the magnons were agitated with light. The basic optical effect allows us to see magnons for the first time,” Zhu remarked.

Youn Jun (Eunice) Bae, a postdoc in Zhu’s lab, and the study’s first author, speculated that the findings could be interpreted as evidence of quantum transduction, or the transfer of energy between different “quanta.” Excitons have an energy four orders of magnitude more than magnons, and since they pair so strongly, we can now easily notice minute fluctuations in the magnons, as Bae described. With this transduction, scientists may one day be able to construct quantum information networks that can convert information from spin-based quantum bits, which typically need to be located within millimeters of each other, into light, a form of energy that can transfer information up to hundreds of miles via optical fibers.

According to Zhu, the oscillations have an impressively lengthy coherence time, lasting much beyond the five-nanosecond experimental limit. It’s possible to construct nano-scale spintronic devices if this phenomena can propagate over seven micrometers and remain stable in CrSBr devices composed of just two atomic-thin layers. In the future, these gadgets may replace conventional electronics in favor of ones that are more energy-efficient. No particles are truly moving in a spin wave, unlike electrons in an electrical current who encounter resistance along their path.

Scientists hope to use this information to further investigate CrSBr and other potential quantum information materials. The MRSEC and EFRC “are researching the quantum characteristics of numerous 2D materials that you can stack like papers to create all kinds of new physical phenomena,” Zhu said. For instance, if magnon-exciton coupling is present in magnetic semiconductors with somewhat different characteristics than CrSBr, this could lead to a larger spectrum of light emission. ‘We’re gathering the toolkit to construct new gadgets with configurable features,’ Zhu added.