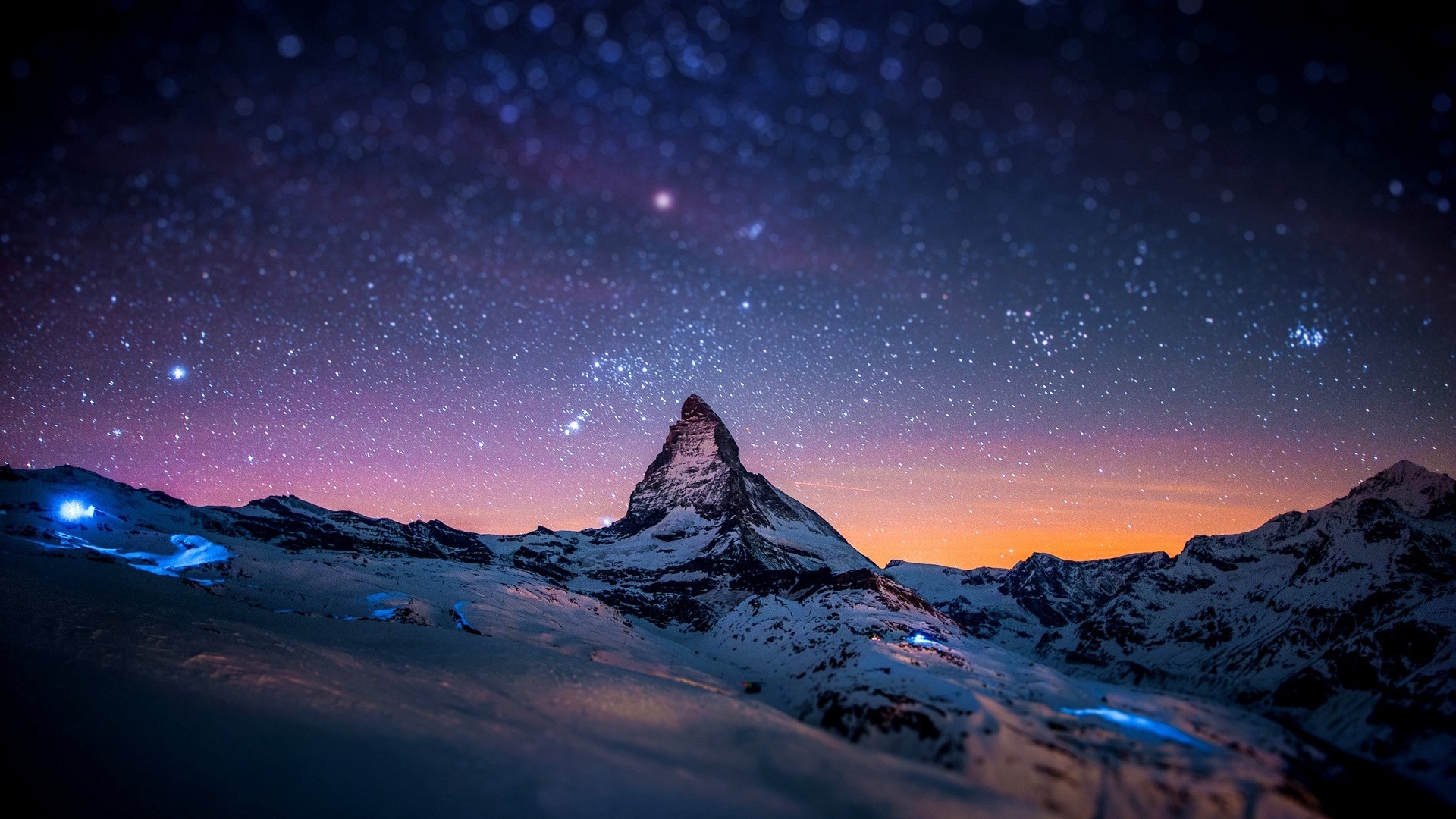 Ahead of the greatest premiere in the history of astronomy, NASA has revealed the cosmic A-list that will be seen through the lens of its enormous new space telescope. And it’s not just celebs. There are galaxies, a planet, and what promises to be humanity’s most detailed look back in time.

Tuesday will see the release of the first photographs from the $10 billion James Webb Space Telescope (JWST). Few of the tens of thousands of scientists and engineers working on the project have witnessed them. But among those who have, the adjectives “amazing” and “lovely” are muttered.

NASA, the European Space Agency, and the Canadian Space Agency, which collaborated on the JWST, issued a list of the first five locations in the cosmos observed by the telescope as a teaser before to the official release. The locales are not exactly familiar names, but they were carefully chosen to demonstrate the potential of the new infrared telescope and its large, gold-plated 6.5-meter mirror.

1000 light-years from Earth is the Carina Nebula, a 50-light-year-wide cloud of dust and stars. It is among the most exquisite things in our galaxy. But it is also essential for comprehending our origins. The enormous cloud of dust and gas is one of the most star-forming areas yet known. It is conceivable that our solar system developed in a similar environment.

Infrared “allows you to see through dust and gas,” said University of Leicester astrophysics professor Martin Barstow. It will provide us with an entirely new viewpoint. Dr. Jeffery Kargel of the Planetary Science Institute in Tucson, Arizona, asserts that star-forming areas are more than simply scientifically intriguing.

They are not only gorgeous, but philosophically mind-boggling and even spiritually moving when contemplating the processes of creation and destruction, as well as the near-certain beginnings of life on several planets orbiting numerous stars inside the nebula. Possibly the most mind-boggling aim is obscure outside of the astronomical community.

There is an area known as SMACS 0723 where large clusters of distant galaxies bend light due to their immense gravity. This “gravitational lens” reveals the universe’s first visible light. It has never been seen before since the infrared radiation is invisible through Earth’s atmosphere and is beyond the optical range of the Hubble Space Telescope.

The reward, according to Prof. Barstow, is “first light”: the capability of the JWST to catch the universe’s earliest light, which emerged around 400 million years after the Big Bang. Prof. Barstow stated, “Webb is the only instrument we have available to accomplish this.” Will JWST be able to discern any objects through the infrared obscurity? We will have to wait to learn.

A brand-new perspective of a collection of colliding galaxies known as the Stephan’s Quintet and the “cosmic smoke ring” formed by an exploding star known as the Southern Ring Nebula will be presented. The final objective is minute in comparison to the others. A planet named WASP-96-b orbits a sun-like star more than a thousand light years from Earth.

It is envisaged that the JWST’s measurements of this planet would demonstrate its viability as a tool for the search for extraterrestrial life. Dr. Kargel stated, “This will not be a visual spectacular, but it will be a scientific treasure.”

By observing the planet as it passes in front of its star, JWST will be able to investigate the chemical composition of the atmosphere in unprecedented detail. WASP-96-b is a Jupiter-like planet that orbits quite near to its star and is thus almost definitely sweltering and dead.

These mysterious things in the night sky may leave many individuals chilled. However, anticipation among astronomers, cosmologists, and planetary scientists is tangible before to Tuesday’s big unveiling. “Brace your thoughts, batten down the hatches, and prepare to have your mind blown. It will be a Category 5 storm, Dr. Kargel stated.