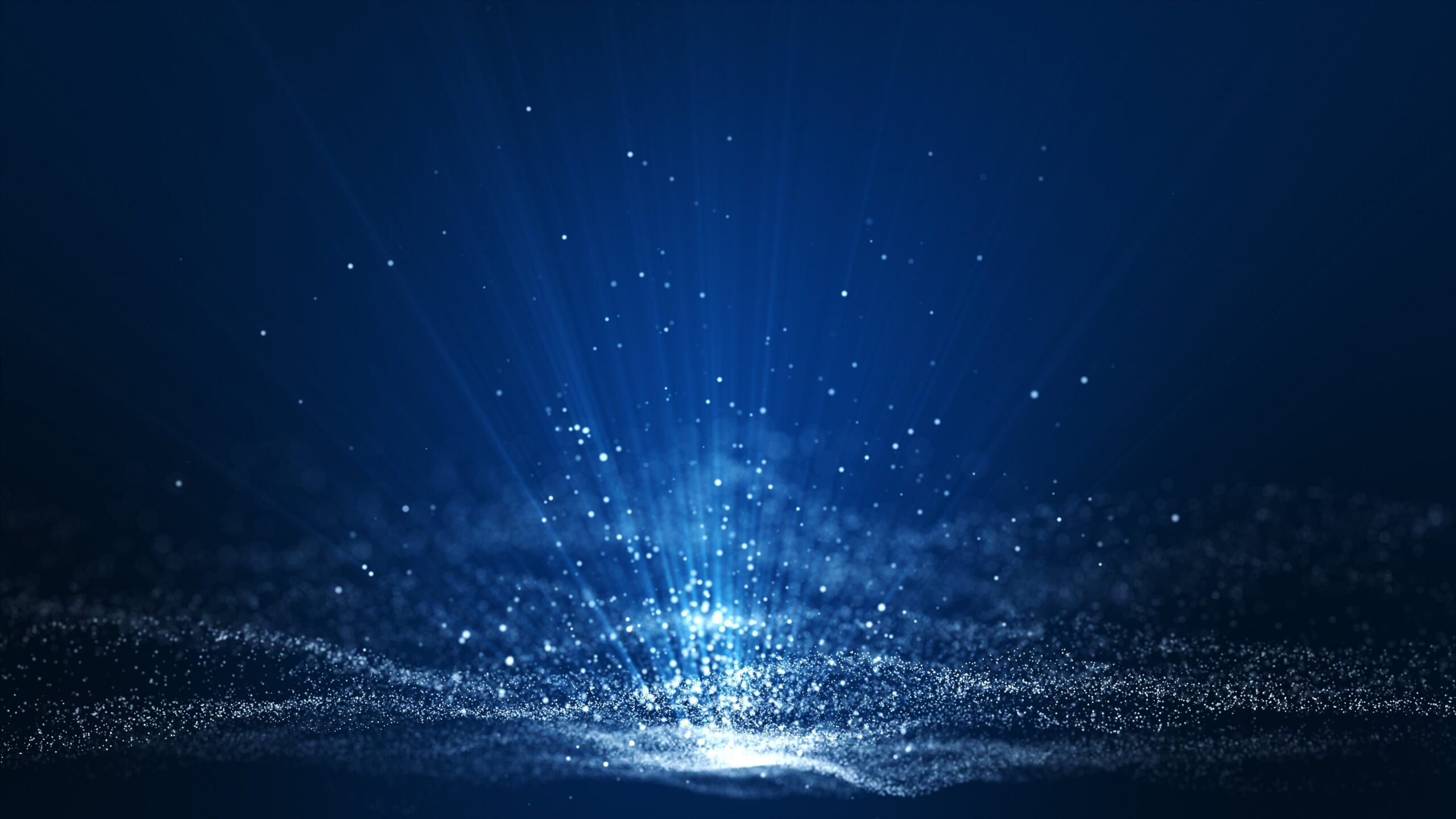 New methods of generating power based on neutrino interactions with matter

Though global climate change causes even more loss of life than armed conflicts, there is currently a definite shift in focus from environmental challenges to the development of scientific study targeted at preventing climate catastrophe. Nevertheless, experts all across the world are deeply worried about our planet’s future and are working to raise awareness of global climate change, the reality of which has been increasingly apparent in recent years. Population growth, energy use, annual economic losses from extreme weather events, and climate-related migratory waves are just some of the signs that world leaders should be keeping an eye on. Scientists agree that only global solutions will avert a global catastrophe.

Most research funding is going into the energy sector, which is the basis of human civilization. Because of our increased scientific understanding, we now know without a doubt that our surrounding environment contains a great deal of energy. Scientists have the difficult chore of figuring out how to extract this energy and developing the necessary technologies, while manufacturers have the responsibility of perfecting the means by which to do so. The earliest reports of a technology that enables the “harvesting” of energy from the environment 24 hours a day, seven days a week, and regardless of the weather conditions initially appeared in the press about five or six years ago. This technology was called Neutrinovoltaic, as one of the factors ensuring the generation of electricity, according to scientists, is the effect of neutrinos and other kinds of non-visible radiations on the invented super-solid nanomaterial, i.e., characterizing the principle of electricity generation.

This research was conducted in Germany under the leadership of German scientist, mathematician Holger Thorsten Schubart. “The kinetic energy of cosmic neutrinos in the multilayer nanomaterial created by our team of scientists is converted into direct electric current,” said Holger Thorsten Schubart, president of the Neutrino Energy Group before the 2015 Nobel Prize in Physics was awarded to Takaaki Kajita and Arthur B. McDonald, leaders of two experimental groups studying the properties of neutrinos. Their work has proved conclusively that the three known varieties of neutrino today are capable of oscillating, spontaneously transforming on the fly into each other. A neutrino of a particular kind can be born in a reaction with a elementary particle, and neutrinos of a particular mass can propagate through space. It is the proof of mass, and hence energy, that is the key argument for the theoretical possibility of converting neutrinos’ kinetic energy into electric current.

Since it was believed that neutrinos lacked mass up until 2015, this was difficult to accept. Although testing evidence showed the creation of electricity using the developed nanomaterial, the claim made by Holger Thorsten Schubart and colleagues was regarded as unscientific fiction despite the fact that no prominent scientist in the world dared to dispute it. However, up until this point, many of their detractors have asserted that neutrinos do not interact with materials and do not penetrate them, including the Earth itself, and have attempted to explain electricity generation as a process of exposure to various electromagnetic “feedbacks” from the surrounding fields of infrared spectrum radiation.

Holger Thorsten Schubart’s claim that such interaction with nanomaterial made of alternating layers of graphene and doped silicon is still present despite being a negligible fraction of the total flux of 60 billion neutrino particles through 1 cm2 of Earth’s surface in 1 second was largely rejected, despite the fact that independent experiments in a Faraday cage in a concrete bunker at a depth of 30 meters clearly recorded the current generation. It should be emphasized objectively that the results of the team of scientists led by Holger Thorsten Schubart are based on their own experimental data and the usage of data from fundamental research conducted by major state-funded scientific research centers.

Meanwhile, large-scale basic neutrino research also shows sensational results confirming the basic premises of the developers of Neutrinovoltaic technology: researchers from a large international team involved in the Coherent experiment at Oak Ridge National Laboratory (USA) have discovered that low energy neutrinos engage in a weak interaction with argon nuclei. This process is called coherent elastic neutrino-nuclear scattering (CEvNS). D. Akimov, Head of the Laboratory of the Institute for Theoretical and Experimental Physics, National Research Nuclear University MEPhI, PhD in Physics, noted in an interview: “The greater the neutrino energy, the greater impulse it can transfer to the nucleus as a result of interaction. Therefore, the coherence condition is satisfied only for relatively low energies – for heavy nuclei with an atomic number greater than one hundred, this energy does not exceed fifty mega electronvolts.

A neutrino, like a tennis ball hitting a bowling ball, “hits” the large, heavy nucleus of an atom and transfers a tiny amount of energy to it. As a result, the nucleus bounces back almost imperceptibly. As neutrinos are electrically neutral and interact very weakly with matter, detector technology has had to be developed to observe this interaction. In addition, very important research results were published in 2017 in the journal Science, in which Coherent provided the first evidence for the possibility of such a process. In that case, neutrinos interacted with larger and heavier cesium and iodine nuclei. Their recoil was less than that of argon nuclei, which did not resolve the question definitively at the time. The Coherent Collaboration involves 80 participants from 19 institutions in four countries, including Russia (A.I. Alikhanov Institute of Experimental Physics, National Research Centre Kurchatov Institute, MEPhI and MIPT).

A similar model of interaction between neutrinos and graphene atoms can be adopted as a theoretical justification for the conversion scheme of neutrino energy into direct electric current, which occurs in a multilayered nanomaterial created by Holger Thorsten Schubart and a group of scientists. The crystal lattice of graphene is a plane composed of hexagonal cells, that is, it is a two-dimensional hexagonal crystal lattice. For this reason, neutrinos, when hitting the nuclei of the graphene atoms, cause the emergence of “graphene waves”, whose frequency and amplitude depend on the influence of particles of the surrounding radiation fields, cosmic neutrinos and the thermal Brownian motion of the graphene atoms. The graphene oscillation waves go into resonance, causing electrons to be shot at the surface of silicon layers in the form of an electric current. Neutrinovoltaic electricity generation technology bears a distant resemblance to the operation of solar panels, but also a significant difference:

Putting Neutrinovoltaic technology into practice and using it in applications is a realistic and scientifically proven way of meeting the world’s growing need for electricity. It is particularly important to bear in mind that today we are not talking about science fiction, but about an innovative discovery and a decisive new step in scientific and technological progress. Neutrino Power Cube power sources with a net output of 5-6 kW will enter licensed production by the end of 2023 or the beginning of 2024.