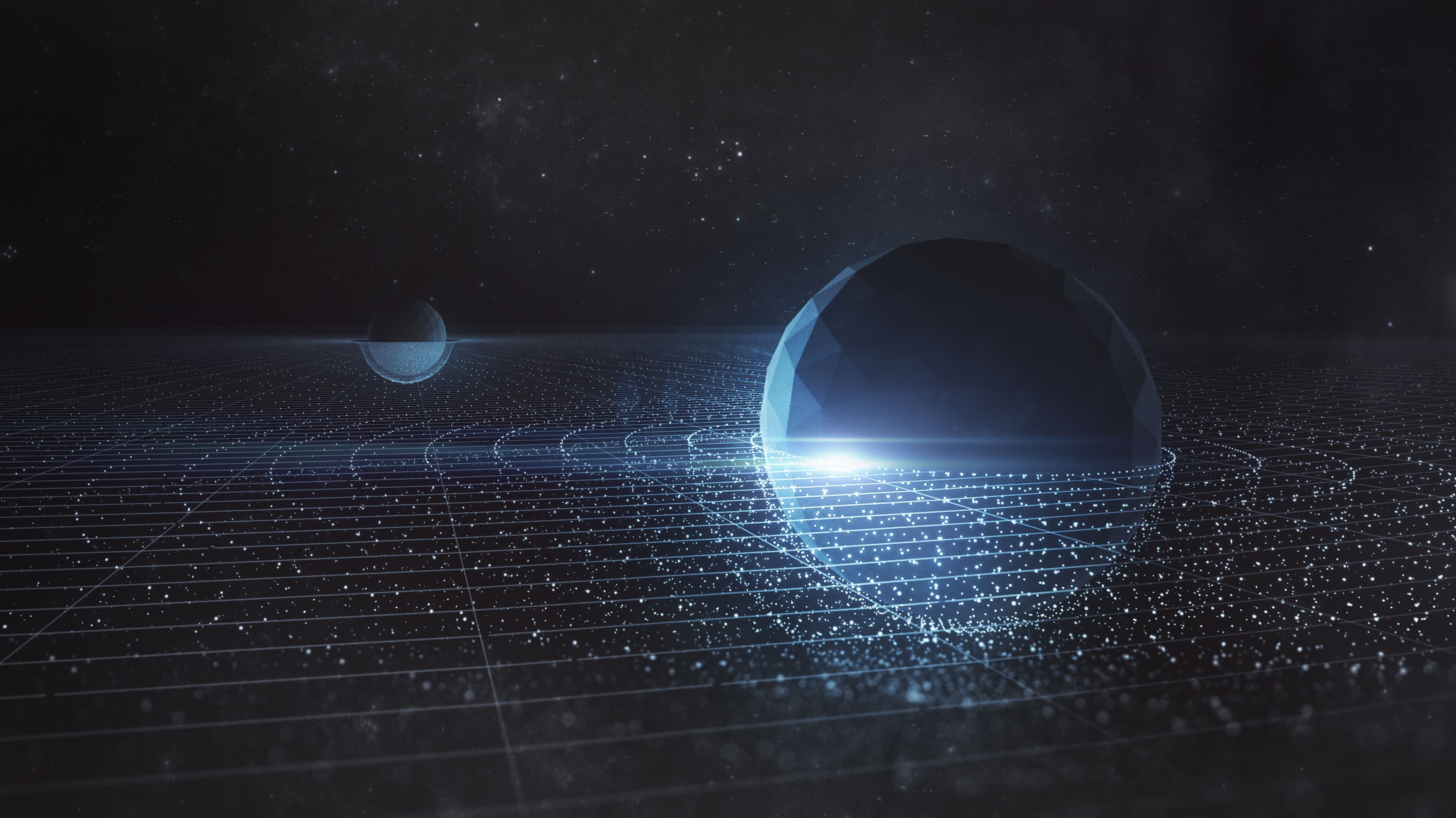 Under the ice, researchers are looking for evidence of quantum gravity

Dr. Teppei Katori, an experimental physicist at King’s College London, is one of the principal analysts of the data collected by the IceCube Neutrino Observatory as part of the hunt for quantum gravity. An astrophysical neutrino is a subatomic particle that has a very high energy and travels billions of light years. The observatory detects astrophysical neutrinos, which are located deep under the ice of Antarctica.

The most recent findings from the IceCube experiment are detailed in research that was recently published in Nature Physics. Researchers took data on the composition of neutrinos detected by the IceCube over a period of seven and a half years and compared it to the composition that would be predicted if the neutrinos had been altered by quantum gravity’s modification of space-time structure.

The experiment did not uncover any observable signs of quantum gravity. However, it did make our understanding of theories that could alter the neutrino composition even more comprehensive. Teppei offered his thoughts in response to the discoveries, saying, “Neutrinos are the subject of research by scientists all around the world as a means of elucidating the underlying components that make up the cosmos. The observations that have been coming from the IceCube are assisting in pushing the limits of our current knowledge of space-time.”