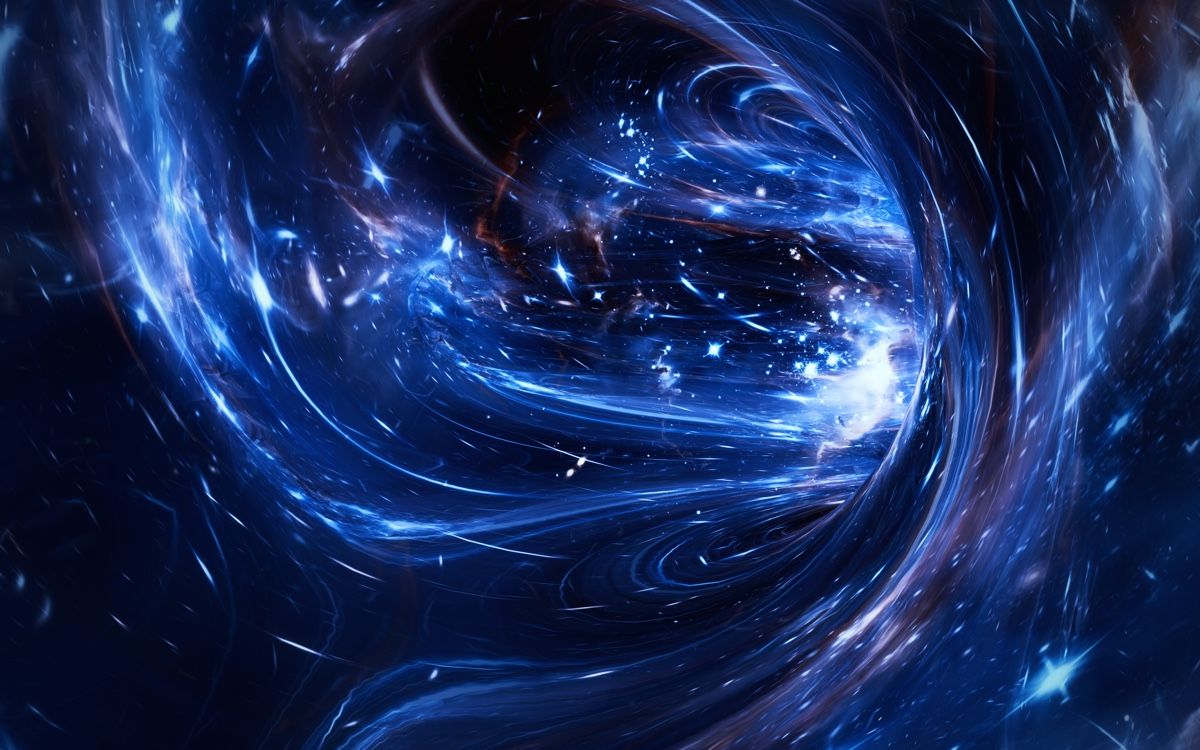 One step closer to becoming a reality is the most potent neutrino beam ever. In October, the Proton Improvement Plan II, or PIP-II, project successfully completed a transportation test of a “dummy load” between the English Daresbury Laboratory outside of Liverpool and the U.S. Department of Energy’s Fermi National Accelerator Laboratory outside of Chicago. The experiment verified the technology that will be used to transport the sensitive cryomodules that will constitute a sizable portion of Fermilab’s new linear proton accelerator. The Deep Underground Neutrino Experiment will use the new gadget to produce neutrinos.

The project, which is expected to be completed in 2028, will require cryomodules, which will be developed, manufactured, and assembled by members of the international PIP-II partnership from the United Kingdom, France, and India. The PIP-II team is performing comprehensive transportation tests well in advance to assure that the finished cryomodules will arrive at Fermilab in a secure manner. PIP-II collaborators built a transportation frame that will serve as the model for the ultimate cryomodule transportation frame and test-drove it on a highway for the first test earlier this year. The frame was designed by the PIP-II team at the Science and Technology Facilities Council of U.K. Research and Innovation, or STFC UKRI, with assistance from Fermilab.

The researchers used concrete blocks with the dimensions, weight, and mounting points of the real cryomodule, which will be 10 meters long and weigh 27,500 pounds, or 12,500 kilograms, to load the frame with a dummy load for testing purposes. On September 23, the most recent test—the frame’s first trip across the Atlantic—began at Fermilab’s Industrial Center Building in Batavia, Illinois. The fake load was fitted and securely fastened inside the transportation frame there, just like a cryomodule would be. In order to record the shocks experienced during the test, they also equipped the device with sensors.

The frame traveled by trailer from Fermilab in Batavia, Illinois, to Chicago’s O’Hare International Airport on September 26. It was placed onto a cargo jet and flown to Luxembourg two days later. Because Luxembourg Airport serves as the headquarters and hub for a freight airline, all cargo planes must first travel through the impoverished nation. Several Fermilab PIP-II team members met the frame at Luxembourg Airport. They removed it from the aircraft with the aid of a sizable crane, placed it onto the trailer of a truck, and covered it with a tarp in preparation for its Sept. 30 road trip to the United Kingdom. According to Saravan Chandrasekaran, “The successful validation of the transportation frame utilizing the dummy load is a monument to the focused global partnership that forms PIP-II.”

On October 3, the frame arrived at Daresbury Laboratory, a research facility close to Liverpool run by STFC UKRI, after a long journey that included a trip through the Channel Tunnel. The sensors, bumpers, springs, and other hardware were inspected by PIP-II partners once the panels and dummy load were taken off the frame. On October 5, they disassembled the transport system again, put it back together, loaded it onto the truck, and drove it back to Fermilab. On October 11, the dummy shipment returned to Batavia, Illinois. According to Jeremiah Holzbauer, the PIP-II transportation sub-project manager at Fermilab, “I would call this an unqualified success.” “Almost everything went as well as we could have hoped for.”

Project manager for the STFC contribution to PIP-II, Jon Lewis, concurred. The frame created by Mitchell Kane from our Projects and Mechanical Engineering division will be put to the test in this important de-risking activity, he said. It’s wonderful to once again welcome our Fermilab colleagues to Daresbury Laboratory. Working closely with Adam Wixson, Ryan Thiede, and Jeremiah Holzbauer has strengthened our collaboration between the two labs. “The successful validation of the transportation frame utilizing the dummy load is a monument to the dedicated worldwide partnership that comprises PIP-II,” said Saravan Chandrasekaran, technical manager for the PIP-II 650-MHz cryomodule at Fermilab.

The test was carried out by the team utilizing methods, strategies, and oversight that were as accurate as possible. The test closely resembled the handling, logistics, and customs procedures that the actual cryomodules will experience during shipment, from the isolation system and vibration instrumentation to customs and handling. The good news is that this test was deemed to validate every part of the transportation system. The sophisticated prototype cryomodule that PIP-II is now assembling at Fermilab will be transported to the UK and back using the same frame in the upcoming phase. The prototype will be tested before it is shipped, while it is at STFC UKRI, and after it has been returned to show how the transport procedure can safeguard these fragile systems over the protracted journey.

At the moment, the test is scheduled for early 2023. In a few years, STFC will send the manufacturing cryomodules to Fermilab for use in building PIP-II in their own transportation frame. “Our ability to safely transport these extremely complex and fragile systems over an extremely long distance depends massively on our ability to deliver superconducting cryomodules for PIP-II,” said Peter McIntosh, STFC UKRI technical coordinator for PIP-II and deputy director of the Accelerator Science and Technology Center at STFC’s Daresbury Laboratory. “Our newly created transport frame is essential to ensuring that we can offer enough protection. In addition to offering crucial proof of how shock loads have been successfully suppressed, the most recent transportation test also enabled the Daresbury teams to validate several of the regional logistics practices, according to McIntosh. This initial evaluation will be crucial for the subsequent major validation, it is predicted.