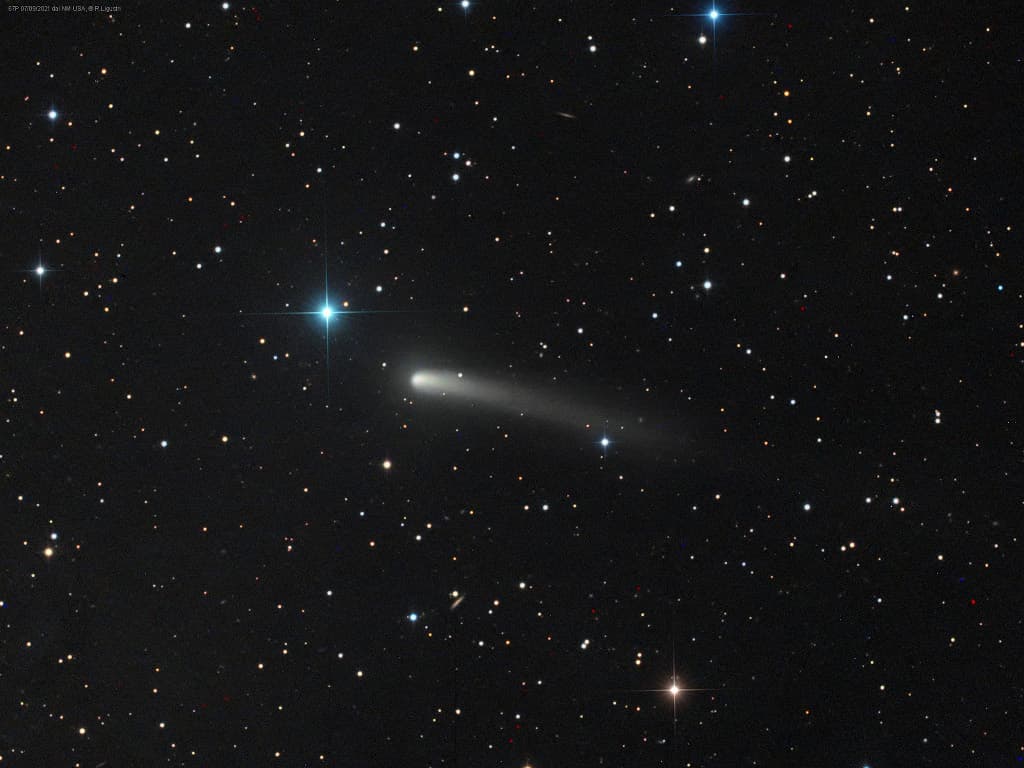 The IceCube Collaboration has partnered with NASA’s High-Energy Astrophysics Science Archive Research Center (HEASARC) to make IceCube data available to the public for the first time in ten years.

The HEASARC is the primary archive for high-energy astronomy orbital missions observing at extreme ultraviolet, X-ray, and gamma-ray wavelengths. It is supported by the Astrophysics Division of NASA’s Science Mission Directorate and is a service of NASA’s Goddard Space Flight Center (GSFC). The HEASARC website provides a free online archive of historical data, multimission and mission-specific software and analytical tools, and information about current and past observatories and missions.

Alan Smale, the HEASARC Director at NASA/GSFC, remarked, “We’re thrilled to be able to enable broad community access to the IceCube data.” “At the HEASARC, our primary goal is to make data widely accessible to our users, allowing for complex studies and furthering the field.”

“Going from multiwavelength to multimessenger information about these sources is incredibly exciting for the HEASARC, and for the community,” said HEASARC Staff Scientist Antara Basu-Zych, who worked closely with the IceCube team on this release. Having access to both neutrino and high-energy electromagnetic signals would provide scientists a better understanding of the physical processes at work.”

The IceCube Neutrino Observatory is a massive neutrino detector near the South Pole that consists of 5,160 light sensors connected to 86 bundles of cable (dubbed “strings”) buried in a cubic kilometer of ice a mile below the surface. The goal of the international IceCube Collaboration’s project is to discover astrophysical neutrinos, which are elusive, light particles produced by the universe’s most energetic processes.

IceCube construction began in the winter of 2004, and as soon as the first deployed threads were frozen in the ice, it began collecting data as a partially complete detector. IceCube began full functioning in May 2011 after construction was completed in December 2010. This 10-year dataset contains track-like neutrino candidates discovered by IceCube between April 2008 and July 2018, indicating that some events were observed while IceCube had only 40 strings.

The data in this release of IceCube’s point source sample provide 3.3 sigma evidence of a cumulative excess of events from a catalog of 110 possible sources, with NGC 1068, TXS 0506+056, PKS 1424+240, and GB6 J1542+6129 being the primary drivers. The highest excess is NGC 1068, which appears to line up spatially with the brightest location in the entire northern sky survey. The multimessenger detection of TXS 0506+056 in 2017 provided the first evidence of an astronomical high-energy neutrino source, and these data have led to some of the most significant findings in neutrino astrophysics over the last decade.

“My aim is that by making the data available to the public, we might learn more about the sources of astrophysical neutrinos,” said Marcos Santander, an IceCube collaborator and assistant professor at the University of Alabama. “While the data is dominated by background events, requiring a stringent statistical approach to analysis, there may be a possible astrophysical signal hiding in there that we haven’t discovered yet, and this provides a more user-friendly interface to examine our data.”

Although this 10-year dataset was previously freely available on IceCube’s website, its inclusion in the HEASARC archive enables for interactive querying. Astrophysicists that want to use IceCube’s data can pick neutrino candidate events based on their position, energy, and time, then cross-reference that data with other databases available through the HEASARC. The community is already familiar with the HEASARC interfaces because it stores data from dozens of NASA, ESA, and JAXA high-energy astrophysics missions in common formats.

“Our goal is to make our data more accessible to the high-energy astrophysics community so that novel multimessenger analysis can be performed,” Santander said. “Because the data is open to the public, we expect that any researcher who is interested in our data will be able to use it.”