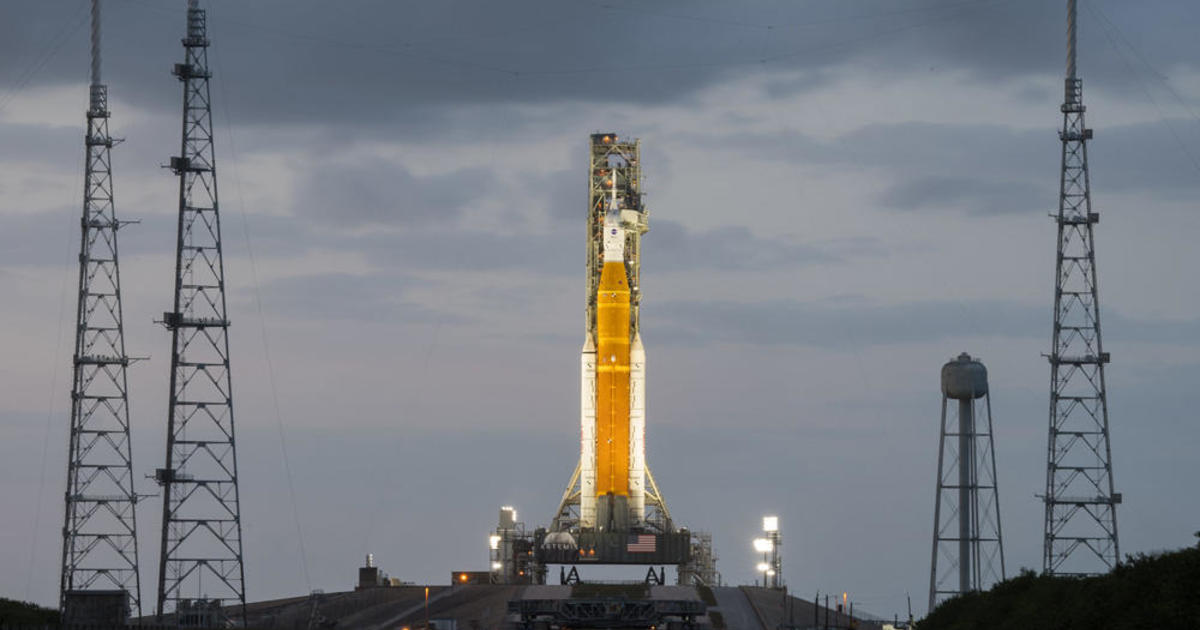 The Artemis mission, which has already been behind schedule by a number of years, is proving to be a difficult challenge for NASA, the world’s leading space organization. According to recent reports, NASA is aiming for the 27th of September as the next likely launch date for the unmanned mission. This comes after two delays.

Reportedly, NASA disclosed about the date in a blog post on Monday by claiming that a “70-minute launch window opens at 11:37 AM EDT on September 27,” and that the mission may culminate with an ocean splashdown of the Orion capsule on November 5 if everything goes according to plan.

Down addition, the space agency noted that other than September 27, it has zeroed in on October 2 as the next date for the launch. This information was provided in response to a question. However, if NASA’s engineering team can successfully carry out a test to fuel the Space Launch System, then the launch can take place on September 27. (SLS). In addition, a waiver will be necessary in order to avoid recertification of the batteries that are a part of the emergency flight system. This system is responsible for detonating the rocket in the event that it deviates from the route that was intended for it. The organization also provided an update regarding the repair work that it had been through after the launch attempt earlier this month was unsuccessful owing to leakage.

According to the blog post, “over the weekend, Artemis I teams completed repair work to the area where a hydrogen leak had occurred. They did this by reconnecting the ground- and rocket-side plates on the quick disconnect for the liquid hydrogen fuel feed line, where two seals had been replaced the previous week.”

According to numerous reports that have been compiled by WION, the Artemis program is the successor of the Apollo lunar missions that were conducted by NASA fifty years ago. Six Apollo missions were carried out between 1969 and 1972 in order to place humans on the surface of the moon. During the course of these missions, a total of twelve individuals performed moonwalks.

Since the Saturn V rockets that were employed in the 1960s and 1970s, the Space Launch Vehicle (SLS) is the largest new vertical launch system that NASA has constructed. However, the SLS-Orion spacecraft has already cost NASA at least $37 billion, and this amount does not include the cost of designing, building, testing, or constructing any ground facilities. More than 10 years have been spent on its development, which has also been beset by years of delays and cost overruns totaling billions of dollars.

Many analysts believe that if the first two Artemis missions are successful, the first woman to walk on the moon could return to Earth as early as 2025. This scenario would only be possible if Artemis missions were successful. On the other hand, in light of recent occurrences, it is quite likely that the goal date will be delayed by a few years.