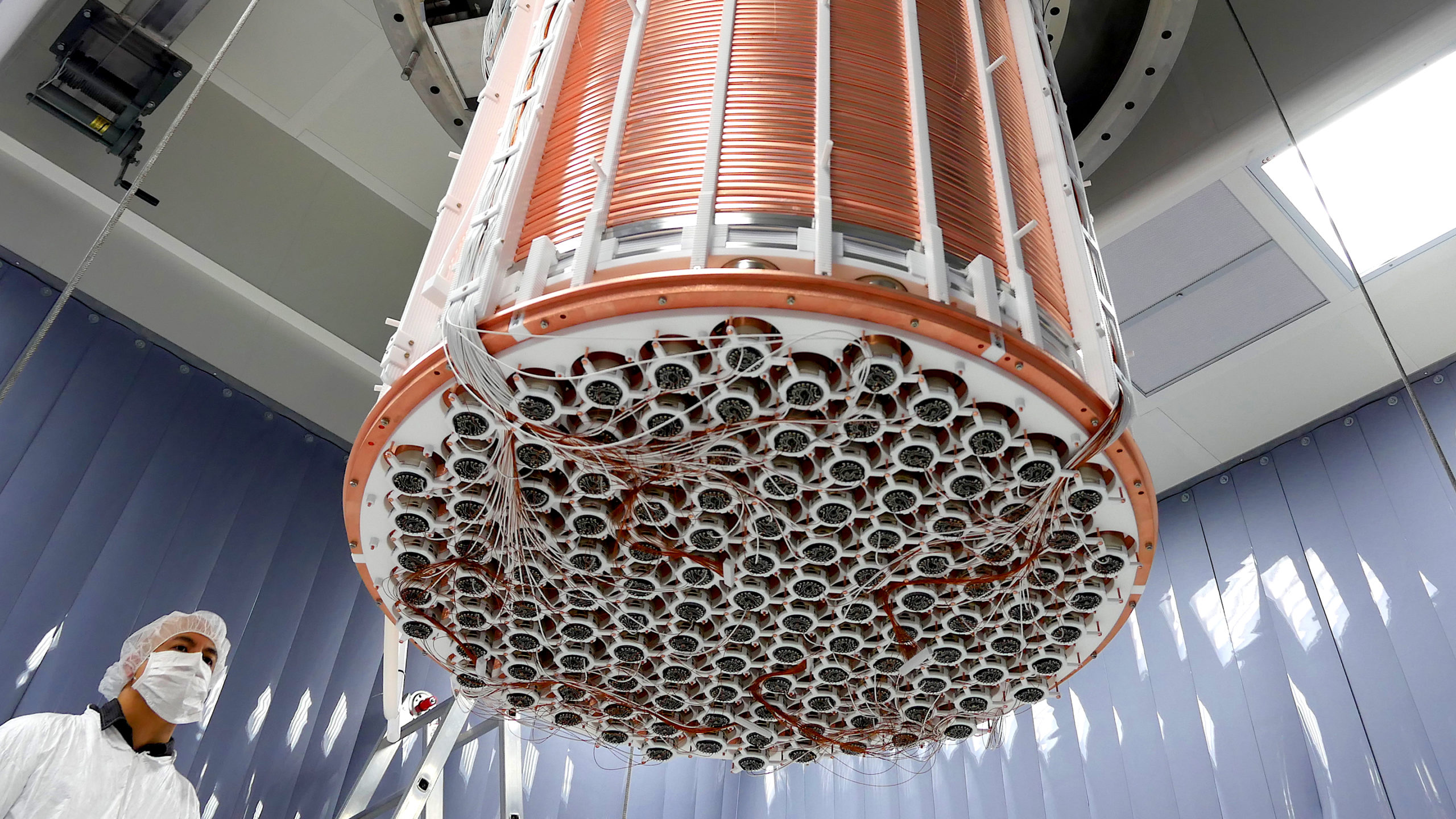 A mysterious element known as “dark energy” is responsible for the ever-increasing rate at which the universe is expanding, and one of the biggest mysteries in physics may be solved by a force that is similar to a chameleon and can change its characteristics depending on its surroundings. However, a recent experiment conducted by researchers casts doubt on some chameleon theories.

The gravitational, strong, weak, and electromagnetic forces are the four fundamental types of force; the chameleon force would be the fifth type of force. And just like a chameleon can change its pattern depending on its environment, the hypothetical fifth force could take on different forms depending on how dense its surroundings are. This fifth force would be very weak in crowded environments such as Earth, which would make its impacts difficult to detect. Because there is less stuff in space, the force will be more powerful and have a longer reach.

This force would be the result of a chameleon field, which is an addition to the fields that are already known to exist in physics, such as gravitational, magnetic, and electric fields. A chameleon field with these capabilities of morphing could be driving the fast expansion of the cosmos without contradicting measurements made on Earth.

On the other hand, figuring out such a shifty force can be difficult. According to astronomer Jianhua He of Nanjing University in China, “it’s very, very tiny on Earth. That is going to be the most challenging element.”

As a result, he and his associates devised a detector to investigate the possibility of a subtle fifth force. A wheel with plastic films attached to it revolves past another film that is resting on top of a piece of graphite that is magnetically levitated. If there is such a thing as a chameleon force, the moving films would exert a periodic force on the levitating plastic, which would cause it to rise and fall at regular intervals. (Gravity also behaves in this manner, although because to the design of the gadget, its effect should be significantly less pronounced than that of a chameleon force.)

The group was successful in excluding one subset of chameleon hypotheses from consideration. The researchers have high hopes that they will be able to improve their findings in the future by chilling their equipment, which would allow for more sensitive measurements.