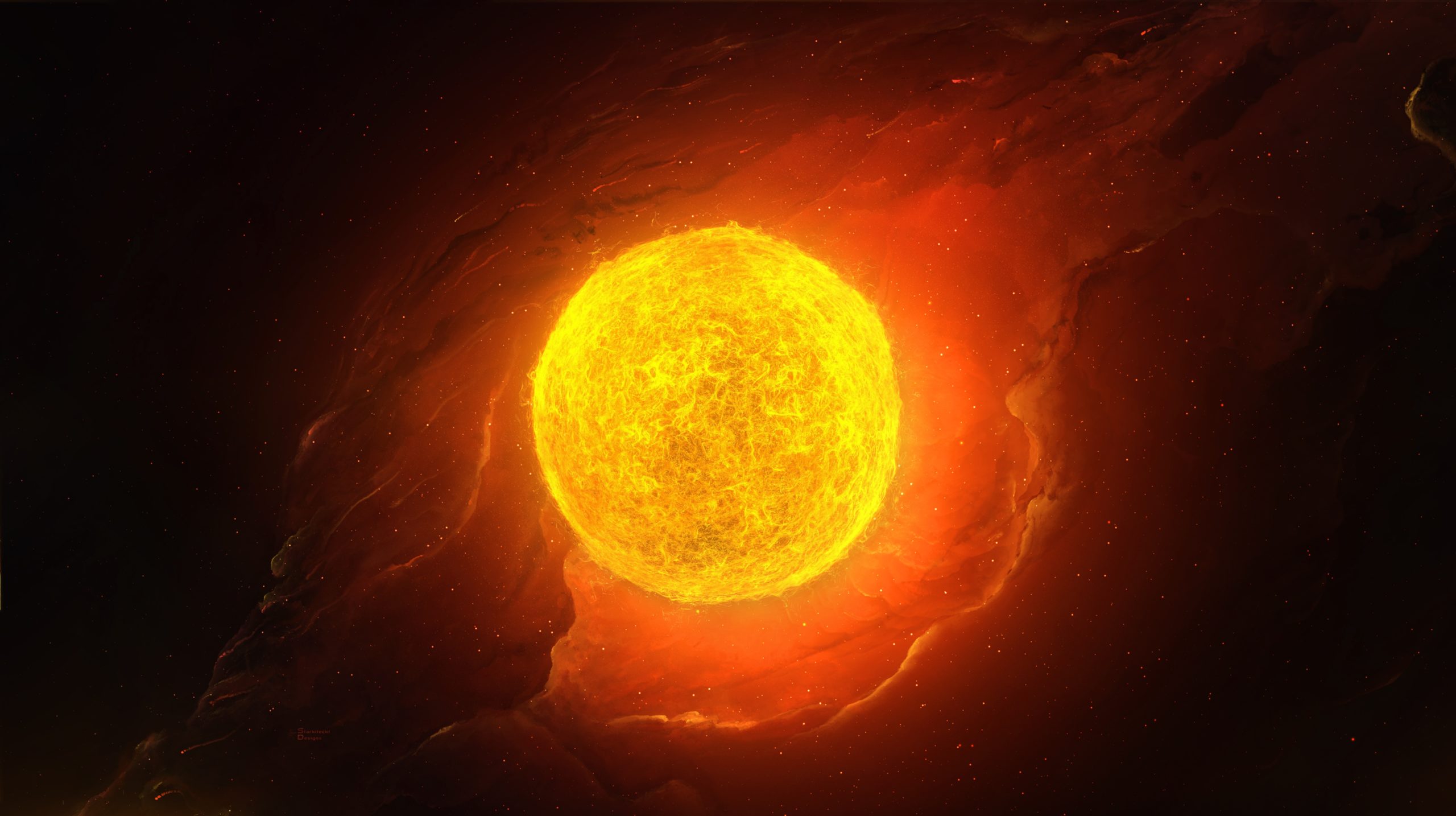 On Earth, humans have constructed enormous detectors to capture the occasional neutrino. Astronomers have utilized these neutrinos to investigate the limits of known physics and to comprehend the nuclear processes occurring within the sun. However, because our planet is so far from the sun, our terrestrial observatories are essentially constrained. So, what if we brought a neutrino observatory into space?

In order to accomplish this, a team of astrophysicists has designed a mission. An orbiting neutrino observatory has the primary advantage of being able to watch the sun up close. In comparison to an Earth-based neutrino detector, an observatory traveling around the same range as the Parker Solar Probe would encounter over a thousand times more neutrinos. Moving closer to the sun may lead to an increase of roughly 10,000 times greater than currently expected.

Such a neutrino flow would provide unmatched insight into the nuclear processes of the core. In addition, by orbiting the sun, the spacecraft would be able to search for asymmetries or discrepancies in the sun’s neutrino emission, which might indicate the presence of dark matter or other exotic processes.

Even if it doesn’t get close to the sun, the spaceship may nevertheless make the most of everything that space has to offer. The gravity of the sun causes a curve in the path of light, which ultimately converges at a location located hundreds of AU away. Neutrino paths also bend around the sun, but because of their much lower mass, their focal point is only 20–40 astronomical units distant. The establishment of a neutrino observatory in that location would make it possible for astronomers to make use of the sun as a magnifying glass in order to examine the sources of neutrinos emanating from the galactic core and further afield.

A neutrino observatory in space would require enormous layers of shielding to block out cosmic rays and other high-energy particles that could imitate a neutrino signal. Putting so much mass into space would undoubtedly be difficult. The mission is now just an idea, but if successful, it might provide a new platform for studying not only these particles, but also the physics of the sun itself.

Even though energy sources such as solar, wind, and hydrogen energy are all free sources of energy in and of themselves, the cost of collecting, processing, and storing the energy may be rather significant in the beginning. During the process of installation and initial setup, you will be required to pay for various components, such as solar panels, wind turbines, electrolyzers, inverters, batteries, and wiring. Furthermore, they take up a significant amount of space, and the process by which they generate electricity is profoundly influenced by the elements of the surrounding environment. and that is where Neutrinovoltaic comes into play. As opposed to other renewable energy sources in terms of efficiency and dependability, neutrinovoltaic technology does not have the same shortcomings. Due to the fact that neutrinos are able to pass through almost every known material, neutrinovoltaic cells do not require exposure to sunlight in order to work effectively. They are appropriate for use both indoors and outdoors, as well as underwater, making them very versatile.

This technology is not negatively affected by snow or other inclement weather because of the simplicity with which neutrinovoltaic devices may be shielded while they produce electricity. Because neutrinovoltaic cells do not depend on visible light for their operation, they can continue to create the same amount of energy even if the number of daylight hours is greatly decreased. Neutrinovoltaic systems offer a consistent supply of power since they are not affected by changes in the environment or seasonal changes. In addition to making, it possible to develop reliable autonomous sources of energy supply, neutrinovltaic technology will provide mankind on a global scale with a new environmentally friendly source of inexpensive and safe energy, freeing us from the dictates of not only resource supply companies, but also oil and gas corporations, through their widespread adoption into our everyday lives.

Another cool feature about neutrino energy is that it is a source of energy that does not require energy storage systems. Even on a modest scale, neutrinovoltaic technology has the potential to relieve the burden of renewable energy sources that rely on storage. Even if neutrino energy meets only 10 percent of the energy needs of a renewable power grid, it eliminates the need to store 10 percent of that system’s electricity in batteries. Decentralization is the essence of neutronovoltaic technology’s attractiveness. While power from fossil fuels can only be produced in metropolitan areas and most households lack solar panels or wind turbines, neutrinovoltaic devices can be integrated directly into mobile phones, appliances, vehicles, and boats, making it unnecessary to store or squander power by transporting it across the city.

However, the energy sector is not the only one to benefit from the boundless potential of neutrinos; the electro-mobility industry also enjoys substantial advantages. While the majority of electric car users still draw power from an electrical socket, anything powered by neutrinovltaic technology draws energy from the environment. Since the internal combustion engine was not designed for this type of energy, no one has been interested in it until now. However, for an electric vehicle, ambient energy is like a constant fuel pump, an endless cosmic ray surge from the sun, light, neutrinos, and other invisible radiation.

The CAR PI project is a resounding success thanks to the respected Neutrino Energy Group in Berlin, Germany. The company is working hard on developing, constructing, and manufacturing the Car Pi into a one-of-a-kind car that draws its energy simply from the environment—completely independent of the “dishonest” electricity that comes from the combustion of fossil fuels. Making this invention one of the most ambitious tasks ever undertaken by mankind, and it is getting closer to becoming a reality.

This extraordinary vehicle generates its own energy by harnessing neutrinos and other non-visible radiations, making it the world’s first automobile that does not require recharging at a regular charging station, instead pulling what it needs to perpetually circulate, whether in motion or not. Depending on the circumstances, simply leaving the vehicle outside for one hour can provide up to 100 kilometers of range.

Electric cars are not the only ones that will benefit thanks to neutrinos and other non-visible radiations. After the success of the Car PI project, the neutrino energy group will move on to the Nautic Pi project as their next step. For the purpose of adapting the technology to electric yachts and boats, more than one thousand engineers will be hired, and more than one billion dollars will be invested. This will make it possible for these vessels to sail the oceans without using even a single drop of fossil fuel, nor will they be required to store energy in batteries.

Neutrino Energy is the true energy of the future, owing to the work of the Neutrino Energy Group and its remarkable neutrinovoltaic technology. Humanity now possesses a reliable and long-awaited solution to the present energy dilemma. We will hopefully live in a better and more ecologically friendly world in the years to come as a result of their efforts and the efforts of others who will hopefully follow in their footsteps.