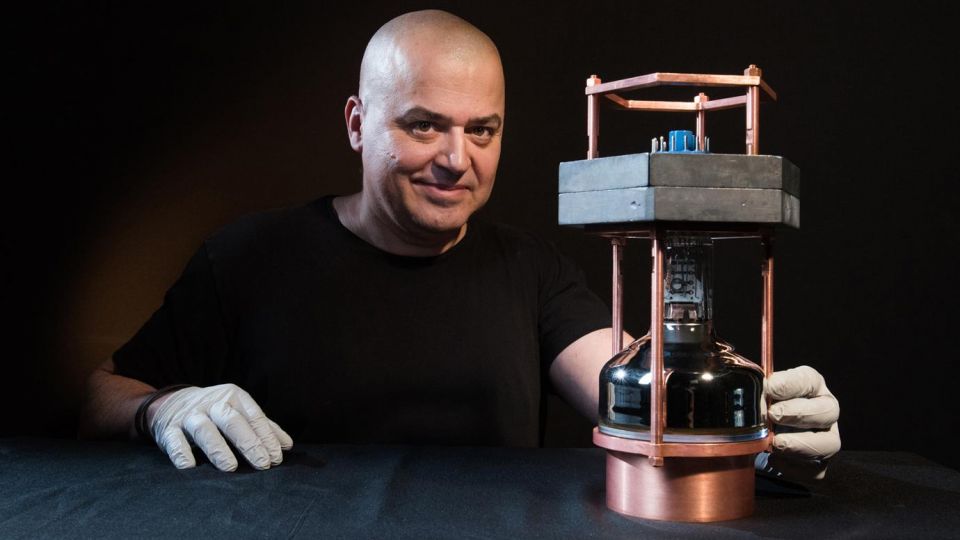 Constellation Energy’s Dresden nuclear power facility in Illinois is assisting University of Chicago academics in their efforts to enhance understanding of the basic rules regulating particle and nuclear interactions. The researchers are conducting tests using the vast amount of neutrinos produced by Dresden’s boiling water reactors, using what UChicago claims the world’s tiniest neutrino detector to monitor and record the ghostlike particles.

“This is the closest neutrino physicists have been to a commercial reactor core,” said Juan Collar, a particle physicist at UChicago who led the Dresden study. “Thanks to Constellation’s kindness in allowing our experiment, we received unique expertise operating a detector under these circumstances.”

According to a February 24 press release from UChicago, the researchers want to conduct further measurements using the approach, which might have uses in nuclear nonproliferation. Detectors, according to UChicago, might be installed close to reactors as a safety to monitor if the reactor is being utilized to produce electricity or weapons.

Neutrinos are commonly referred to as “ghost particles” because they travel silently through practically all matter, making them very difficult to detect. To look for neutrino signals, enormous facilities with vast tanks filled with detecting fluids have often been employed. Collar, on the other hand, previously led a team at UChicago that constructed a 4-by-13-inch detector that weighs just 32 pounds and is tiny enough to be installed in the Dresden reactor building. Nuclear power reactors produce a very high concentration of neutrinos, which are extremely rare on Earth.

Collar and his colleagues had tested their small detectors in Tennessee’s Oak Ridge National Laboratory, where they were able to precisely regulate much of the environment in order to acquire a strong signal. However, in order for the detector to function in Dresden, scientists had to create a second version that was designed to cope with the significantly louder environment of a commercial reactor in operation.

Collar said, “You’re receiving radiation, heat, vibration from the turbines, radio-frequency noise from the pumps and other gear.” “However, we were able to work past all of the obstacles that were thrown our way.”

To protect the detector from additional stray particles that may pollute the data, they constructed it with a complicated multilayered shielding. They were eventually able to keep the detector running unattended for many months, collecting data the whole time.

According to UChicago, the team aims to gather data at Constellation’s Braidwood nuclear power facility, which is approximately 15 miles south of Dresden, or at the Vandells nuclear plant on the Spanish coast.