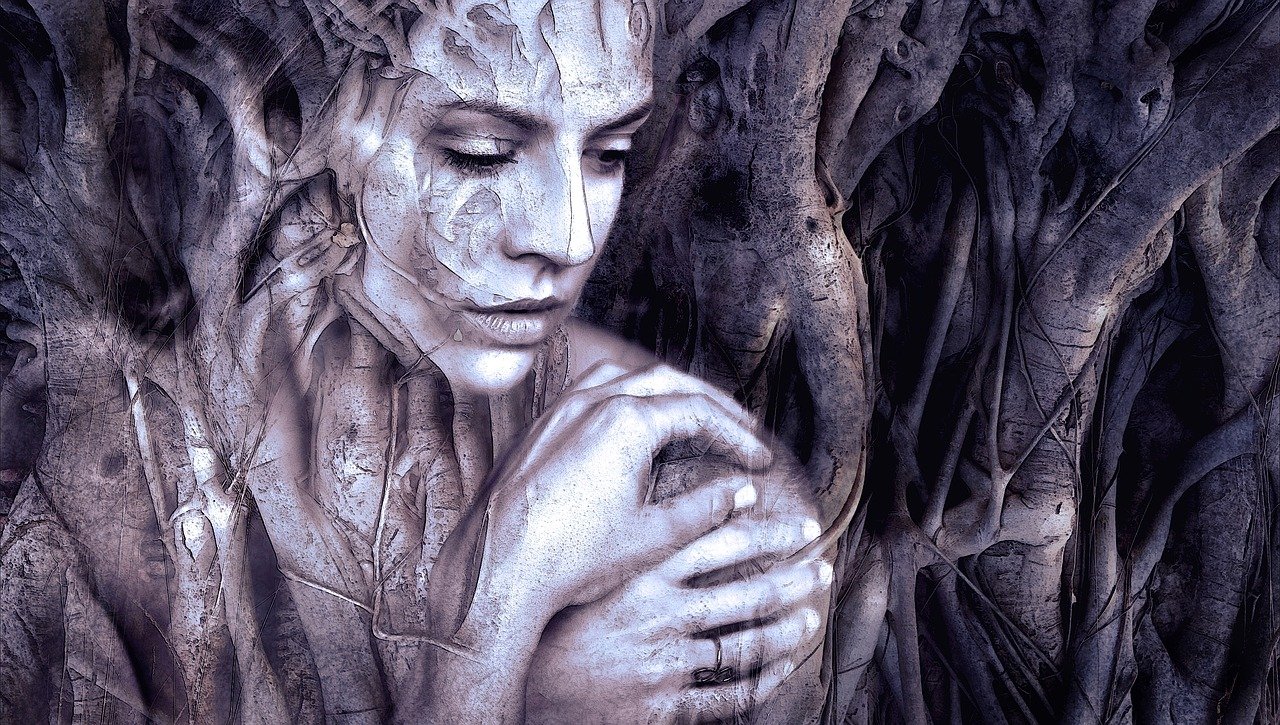 A dozen artworks were built in a white-walled gallery with a glass slanted ceiling, allowing more sunlight in and giving the space a futuristic air.

The showroom, which is located in Chaoyang’s 798 Art Zone, was formerly an abandoned manufacturing complex with an ancient red-brick exterior that harkens back to its industrial history. The region is currently known for its modern art institutions and galleries.

The show, dubbed Beyond the Anthropocene, which finished on Sunday was made possible by cooperation between China’s leading scientists and avant-garde artists.

They were able to apply scientific principles to produce exhibitions with visual originality and the power to amaze by using the conceptual art of French artist Marcel Duchamp.

Both scientists and artists, according to Gu Zhenqing, the exhibition’s organizer, research undiscovered things that are unique to humans, with scientists looking beyond and artists reflecting within.

In his work Schrodinger’s Box, Pan Jianwei, a scientist who supervised the development of the world’s first quantum satellite and China’s effort to construct quantum computers, infused his knowledge of the confusing quantum world into a pitch-black box resembling a server cabinet.

The box, which is made up of microscopic sponge cubes, can be broken diagonally using a motor to show an indented caved-in fracture that represents the instant when matter collapses.

Xue Qikun collaborated with an artist to make a life-size copy of a research lab. His team discovered the quantum anomalous Hall effect, which is predicted to assist expedite the IT revolution.

The tin-encased lab gear on exhibit is a reminder of China’s increased efforts in recent years to construct a number of significant research facilities, including enormous telescopes, neutrino probes, a dark matter subterranean lab, and fusion energy experiment devices.

A high-energy physicist who oversaw the construction of several of China’s research buildings partnered with an artist to make an oval hole out of aluminum floor tiles to represent a black hole.

The invention of Zhou Qilin, a scientist specialized in catalysis, is another highlight of the show. Following a chat with Zhou, artist Fan Bo created a collage of brain anatomy notes, test tubes, and petri dishes, which he displayed on the front table.

“Artists should base their creations on science, which is how we comprehend and interpret the modern world,” says Wang Haoyi, a Chinese Academy of Sciences gene engineering researcher. “And suddenly art appears out of nowhere.”

Wang mixed hundreds of cotton bags with human hair, which includes DNA information. The three-colored bags had been arranged in a mosaic pattern that resembled Morse code.