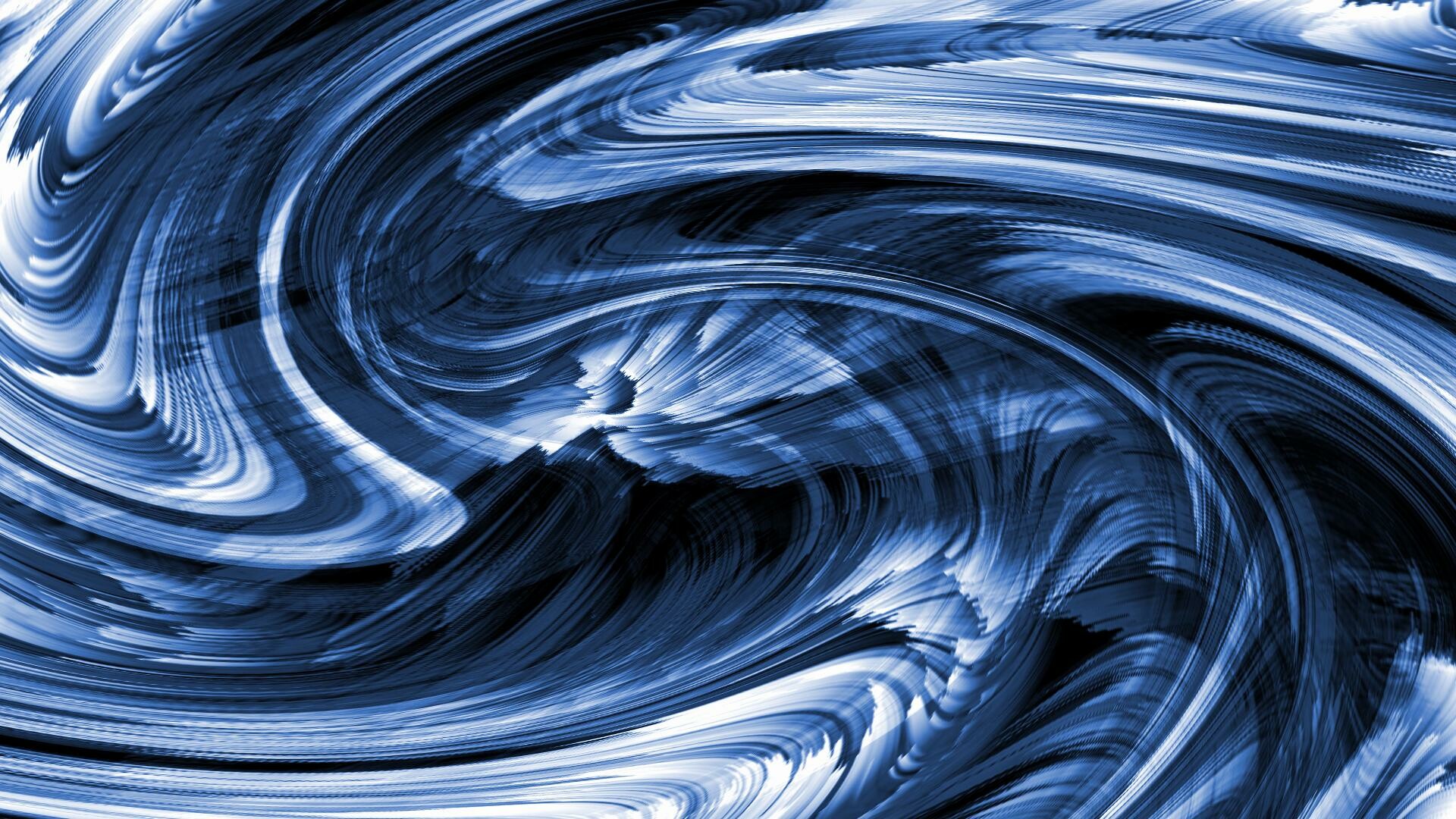 Supercritical matter is the subject of two recent scientific discoveries

Supercritical matter, or matter above the critical point, was previously thought of as a single state of matter between liquid and gas with no qualitative differences between them. Now, researchers at London’s Queen Mary University have made two important discoveries about the nature of ‘supercritical matter. Scientists claim that there is new physics to be discovered about this substance in its supercritical state.

Researchers used two parameters, heat capacity and wave propagation length. They found out two major things: The physical properties of matter change from liquid to gas at a predetermined inversion point between the two. It’s clear that the supercritical matter is both simple and open to new understanding because this inversion point is so close in all the systems we’ve looked at.

According to Queen Mary University of London physics professor Kostya Trachenko: “The asserted universality of the supercritical matter opens a way to a new physically transparent picture of matter at extreme conditions. Supercritical properties in green environmental applications, astronomy, and other fields would be easier to understand and predict if this were to happen, making it a very exciting prospect from the standpoint of fundamental physics.

This is an ongoing process that promises to yield interesting results in the near future. One question it raises is whether the fixed inversion point is connected to the more commonplace higher-order phase transitions. Can it be explained by the current concepts of phase transition theory, or do we need a completely new approach? We can begin to seek answers to these fascinating new questions as we push the limits of what is currently known.

See also  The Tiger Authority has given its approval to the neutrino project, according to Tata Institute

Supercritical matter presented a significant challenge to understanding due to the inapplicability of gas, liquid, and solid theories. It was unclear what physical parameters would reveal the most striking features of the supercritical state.

Based on previous knowledge of liquids at lower temperatures and pressures, scientists used two parameters to define the supercritical matter: The first commonly used parameter is the heat capacity, which reveals how well the system absorbs heat and provides crucial insight into its degrees of freedom.

The length over which waves can propagate in the system is the second, less frequent parameter. The phonon phase space is determined by this length. An intriguing phenomenon takes place when this length is as short as the distance between atoms. Under these two conditions, matter at high pressure and temperature becomes remarkably universal.

Indeed, there are two dimensions to this universality. As a first observation, a shocking fixed inversion point can be seen in the heat capacity vs. wave propagation length plot, which corresponds to the transition between two physically distinct supercritical states (liquid-like and gas-like). Once the supercritical material crosses this inversion point, its underlying physical properties begin to change. The inversion point is particularly useful because it clearly demarcates the two states, thereby resolving a long-standing scientific mystery.

Second, this inversion point is surprisingly close to the center of the studied systems. This second universality stands in stark contrast to all other known transitional points. The critical point, where the gas-liquid boiling line terminates, and the triple point, where liquid, gas, and solid coexist, are two such transition points that are unique to particular systems. However, the fact that all systems in extremely supercritical conditions share a common inversion point suggests that supercritical matter is appealingly straightforward.