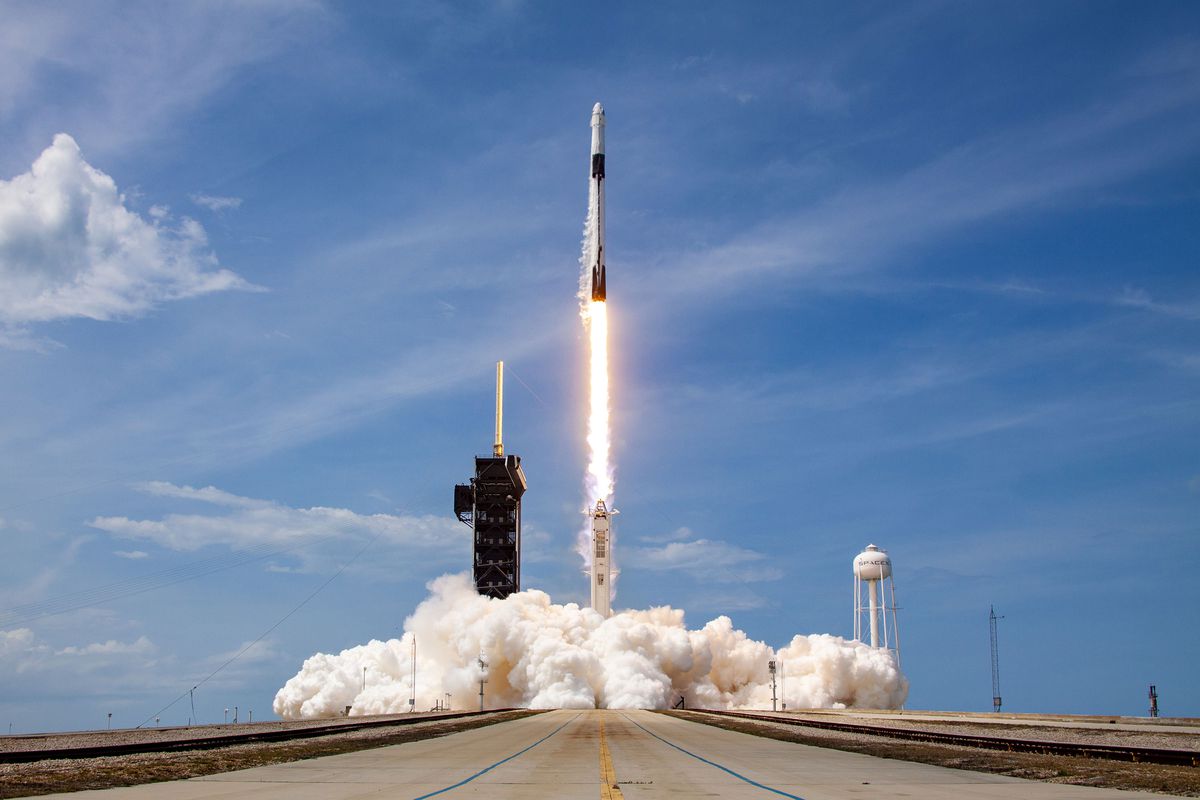 SpaceX launches 51 satellites into orbit while NASA continue to struggles

The launch of NASA’s Artemis mission may have been forced to be postponed (and postponed), but SpaceX, the firm led by billionaire Elon Musk and maintaining its breakneck pace of sending its Starlink satellites in space.

Only 32 hours after NASA delayed the launch of Artemis-1 for a second time, SpaceX’s Falcon-9 successfully lifted off into the sky carrying 51 Starlink satellites. Sunday evening was the time reserved for the launch (September 4). The launch of the rocket occurred at the Cape Canaveral Space Force Base in the United States.

The organization was successful in recovering the booster rocket’s first stage. This was the seventh time that it had flown. To this day, SpaceX has successfully carried out 61 launches of the Starlink satellite. This year, the business has been responsible for 26 different releases. The Starlink satellites are going to be a part of SpaceX’s overall plan to build a constellation of satellites in orbit around the earth. 2019 marked the year of the first deployment in an operational capacity. According to the data that have been tracked by astronomer Jonathan McDowell, more than 3,200 satellites have been launched into orbit up until this point.

Elon Musk’s SpaceX was granted permission by the Federal Communications Commission (FCC) in 2021 to deploy 2,824 satellites in a lower orbit in order to provide high-speed broadband internet services to individuals who do not currently have access to such services. The FCC permission was challenged by competitors Viasat Inc. and DISH Network Corp., but a recent decision from a United States appeals court affirmed the FCC’s decision. Viasat stated that it finds the decision to be detrimental to both the safety of space travel and the protection of the environment.