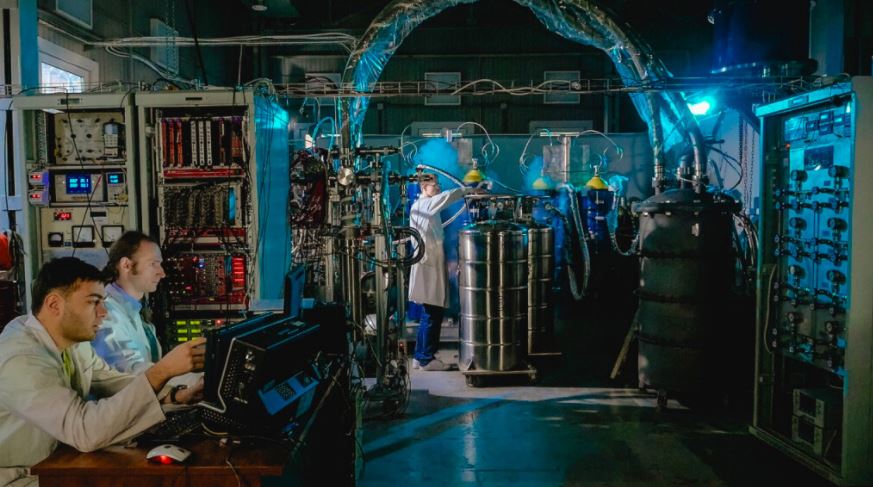 Russia is building a lot of super-powerful scientific facilities that are one-of-a-kind. They will provide research possibilities to international scientists and students that are not available in other nations.
Russia is constructing a number of one-of-a-kind megascience facilities. The study is being done as part of the Ministry of Higher Education and Science’s Science and Universities nationwide initiative, which is the largest state program in Russian history dedicated to higher education reform – – the Priority 2030 Academic Leadership Program.

Scientists will be able to perform research that cannot be done anywhere else because to science clusters that are growing around these facilities. Here are three instances of unique science stations and facilities that can serve as a gravitational center for researchers from around the world.

1. Photon Source in the Siberian Ring Near Novosibirsk

The primary facility center for the Siberian Ring Source of Photons (SKIF) is scheduled to open in 2024. It is being constructed in the Novosibirsk Region’s Koltsovo science city.

SKIF is a complex made up of 27 buildings and engineering equipment that is centered on a fourth-generation synchrotron radiation source.

“Synchrotron radiation is high energy X radiation,” says Alexey Okunev, head of the Higher College of Informatics at Novosibirsk State University (a member of the Priority 2030 Academic Leadership program). It’s similar to a microscope in that it allows you to view details that you wouldn’t be able to see otherwise “..

Rector Mikhail Fedoryuk of Novosibirsk State University (NSU) states that discoveries made with the fourth-generation synchrotron will be used in a variety of sectors, including materials science, biology, and forensics.

“At the moment, Russia only has second-generation installations. Construction of a class four-plus facility is a huge step forward for our country. It will not only attract international students, but it will also enhance the prestige and renown of our university and science in general “Fedoryuk explains. 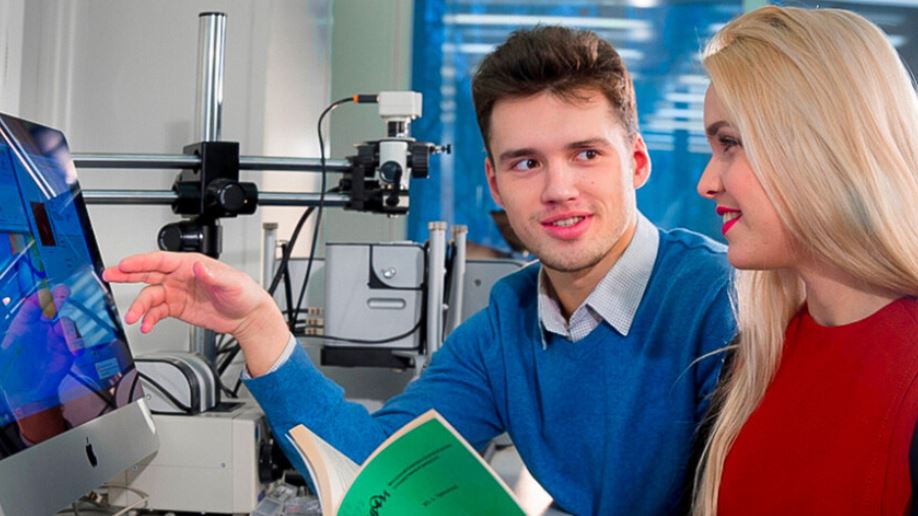 The next project, situated at the NEVOD experimental complex, is the world’s largest coordinate-tracking detector for researching cosmic rays.

NEVOD was the first ground-based water neutrino detector in the world. It was constructed in Moscow’s MEPhI National Research Nuclear University in 1988. (a member of the Priority 2030 Academic Leadership program).

This scientific apparatus allowed scientists to verify the possibility of detecting neutrinos at the Earth’s surface after it was gradually put into service in the early 1990s. Neutrinos are uncharged, low-mass neutral particles that arrive on Earth from outer space and bring important information about the universe’s farthest reaches.

Scientists will be able to analyze so-called extensive air showers with the new equipment. According to Yegor Zadeba, an associate professor at the National Research Nuclear University MEPhI’s NEVOD scientific and education department, they are “avalanches of elementary particles generated by ultra high-energy beams.” Scientists can investigate the features of primary particles entering the Earth’s atmosphere by studying large air showers.

NEVOD, according to Zadeba, enables scientists to detect changes in the upper layers of the Earth’s atmosphere and predict dangerous meteorological events (storms, tornadoes, and so on) ahead of time. Furthermore, NEVOD enables scientists to forecast cosmic-scale occurrences such as magnetic storms.

Students at MEPhI, not just professors, have access to the water neutrino detector, he adds.

“A fundamental aspect of our project is a very small academic team (in compared to our large worldwide peers), in which each undergraduate and graduate student’s work has a specific, important weight,” Zadeba says.

3. At the bottom of Lake Baikal, the Baikal-GVD deep underwater neutrino telescope

The Baikal-GVD, a one-of-a-kind deep underwater neutrino telescope, began operations at the bottom of Lake Baikal in March 2021.

The neutrino telescope, developed by an international team of scientists led by the Russian Academy of Sciences’ Institute for Nuclear Research in Moscow, will allow researchers to detect space particles in Baikal’s waters. 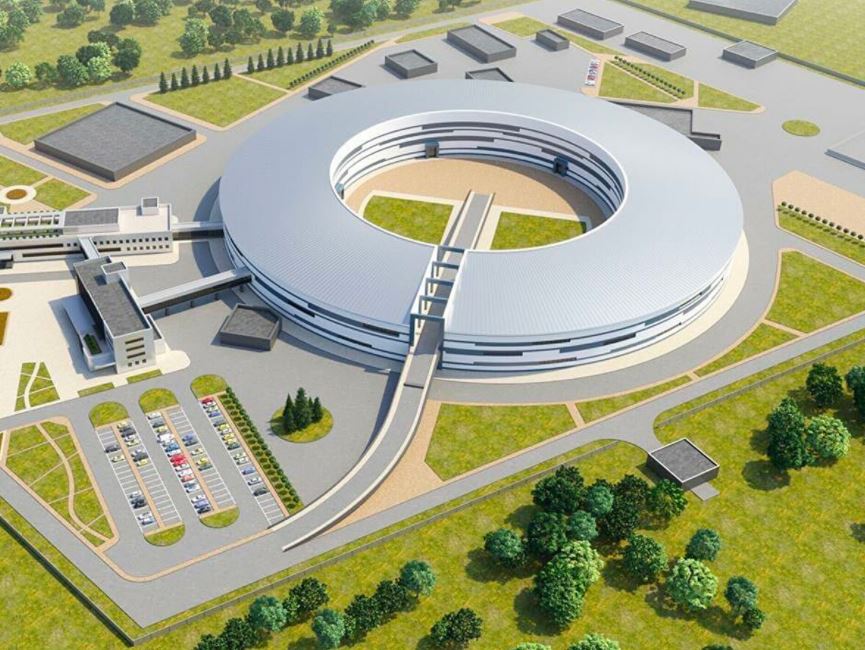 Scientists from all over the world will be able to establish a new field of neutrino physics thanks to the Baikal-GVD telescope.

“High-energy neutrino astronomy allows us to record phenomena that occurred unimaginably long ago someplace in the cosmos [supernova explosions, the development of distant galaxies, and so on,” says Grigory Domogatsky, a laboratory head at the Russian Academy of Sciences’ Institute for Nuclear Research.

“The Baikal neutrino telescope is one of only a few facilities in the world in terms of its power,” adds Domogatsky.