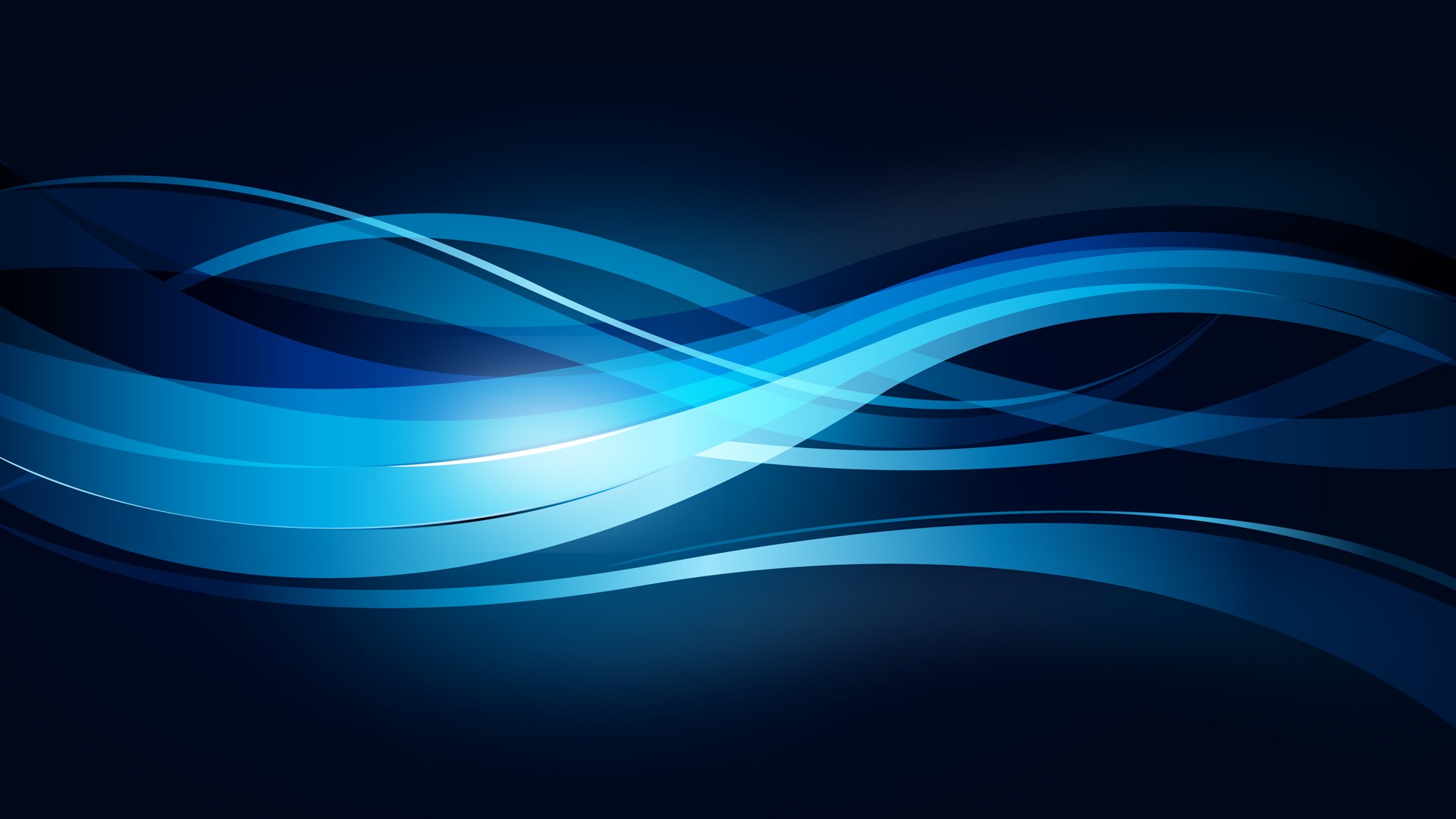 Neutrino flux born in our Galaxy detected by Russian astrophysicists

Russian astrophysicists have created a true feeling in the cosmos by tracking the flux of neutrinos that were born in our Galaxy. According to RIA Novosti, the scientific community has previously held the belief that neutrino radiation exclusively contained particles originating from within our galaxy.

Leptons are the category of particles that neutrinos, which are fundamental particles, belong to. Neutrinos are the sole particles that take part in weak interactions and gravitational interactions. Unhindered by obstacles such as planets, humans, and anything else that we can see, trillions of particles each second travel around the universe.

The study of neutrinos has taken significant leaps forward thanks to the efforts of Russian astronomers, who were successful in separating the neutrinos that originated in our Galaxy from the overall flow of cosmic neutrinos. The Baksan Neutrino Observatory was the one that made the discovery possible by recording a flare from a galactic source that coincided with the arrival of high energy neutrinos. This allowed the researchers to learn this information.

In order for the researchers to ensure the accuracy of their findings, they devised an algorithm and applied it to the data obtained from the IceCube Collaboration laboratory. It has been discovered that around one third of the neutrinos that travel through space originate from intragalactic sources.

A portion of them are produced as a result of the interaction of cosmic rays with the diffuse matter and radiation that exists in the Milky Way. An accomplishment of this caliber provides astrophysicists with a deeper comprehension of the composition of our Galaxy and paves the way for brand new investigations in space.