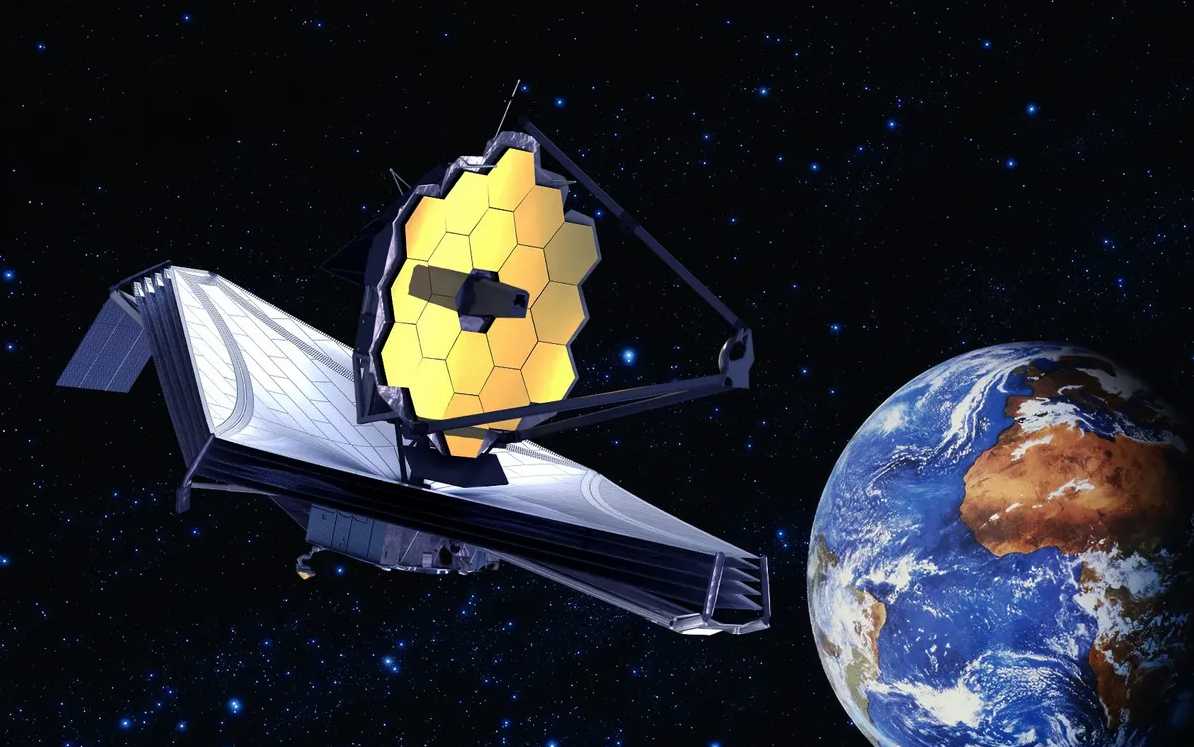 After the James Webb Space Telescope was successfully deployed into space, NASA shocked the world by revealing photographs captured by the telescope shortly after it began operations.

The most advanced telescope ever built by humanity is poised to solve the riddles of the universe by seeing into parts of it that were previously inaccessible to human eyes or lenses.

“One of the more than 5,000 exoplanets that have been confirmed to exist in the Milky Way is called WASP-96 b. It is approximately 1,150 light-years away in the constellation Phoenix, which can be found in the southern sky. It is a type of gas giant that does not have a direct equivalent in our solar system. WASP-96 b is substantially puffier than any other planet that orbits our Sun, while having a mass that is less than half that of Jupiter and a diameter that is 1.2 times greater. And with the temperature being higher than 1000 degrees Fahrenheit, it is considerably hotter. WASP-96 b orbits its Sun-like star at a distance that is only one-ninth of the space that separates Mercury and the Sun. It completes one cycle every 3.5 Earth days “says NASA.

When looking for signs of life, scientists frequently check for the presence of water first. Even on Earth, the first signs of life were found in water. When discussing the possibility of extraterrestrial life, it is not essential that the extraterrestrials be portrayed as tentacle-wielding beings similar to those shown in movies and books. The discovery of even the tiniest form of life would represent a significant advance in our hunt for life beyond Earth. Additionally, the presence of water almost always indicates the presence of some form of microbial life.

So, have we actually discovered aliens? For the sake of perfect certainty, let’s hold off till the James Webb Space Telescope has completed a few more scans of the skies.