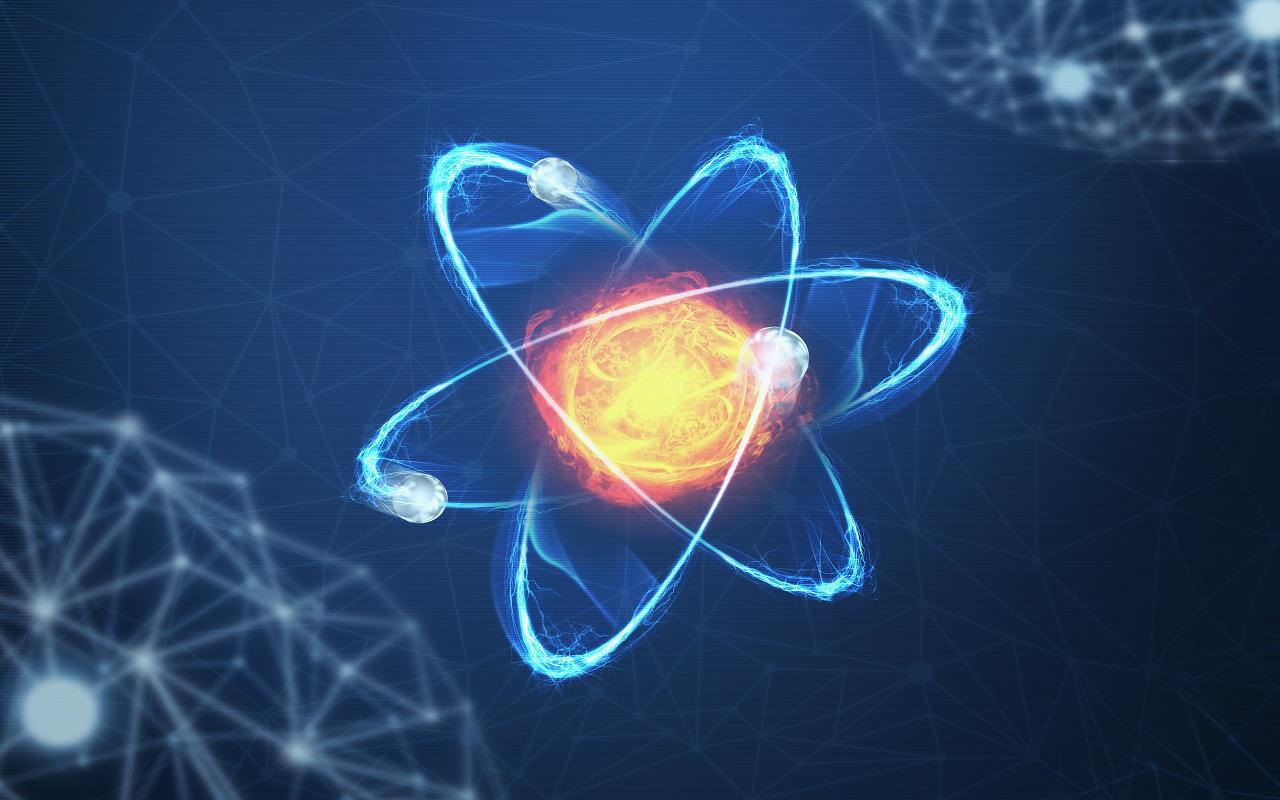 Indian scientists are pushing the boundaries of quantum physics

The Nobel Committee gave the prestigious prize in Physics to three researchers who have worked in the field of quantum physics for their entire lives last week. Since then, Indian scientists have contributed to the expansion of this subject. They have discovered a method that makes it easier to quantify the amount of entanglement present in systems with a higher dimension.

The entangled state is an important part of quantum physics and can be put to use as a resource for quantum communication, quantum computation, and information processing. These are all tasks that are impossible for classical systems to accomplish. The newly published research may make it possible to conduct a more accurate evaluation of the usefulness of an entangled state for technological applications such as quantum teleportation.

Quantum physics is a subfield of physics that seeks to investigate the most fundamental aspects of matter and energy, as well as the most fundamental aspects of the natural world that surrounds us, in order to discover the fundamental components that make up the natural world. Quantum Science and Technology is the journal that has published the study, which concludes that higher-dimensional quantum systems (qudits) present a potentially more efficient means, in comparison to qubits, for implementing various information tasks. This conclusion was reached after the study was conducted on qubits.

Higher dimensional systems have been shown to provide advantages in quantum computing and quantum communications, according to the Ministry of Science and Technology. The formulas for these associations were developed by researchers at the Raman Research Institute (RRI), who were comparing statistical correlation measures to established entanglement measures. In addition to shedding light on a deeper understanding of how entanglement is to be quantified, the new research also sheds light on how to more effectively evaluate the efficacy of an entangled state. This is because the new research provides an alternative to Quantum State Tomography that is more experimentally friendly and less cumbersome.

According to a statement released by the Ministry of Science and Technology, “The central technological importance of the research rests in the context of quantum entanglement-enabled information processing, quantum computing, and quantum communication protocols,” all of which are at the core of quantum technologies in the 21st century. In addition, research into quantum technologies is being conducted by the Indian Space Research Organization. Quantum entanglement was successfully proved by researchers working out of Ahmedabad’s Space Applications Centre and Physical Research Laboratory in February of this year.

Quantum communication is one of the most secure methods of connecting two locations because it uses extremely high levels of code and quantum cryptography, both of which are impossible for an outside party to decrypt or break. China has already performed quantum communication in a laboratory using a coiled optical fiber that was up to 404 kilometers in length. This connection was carried out using the Micius satellite, which is dedicated to quantum information science.