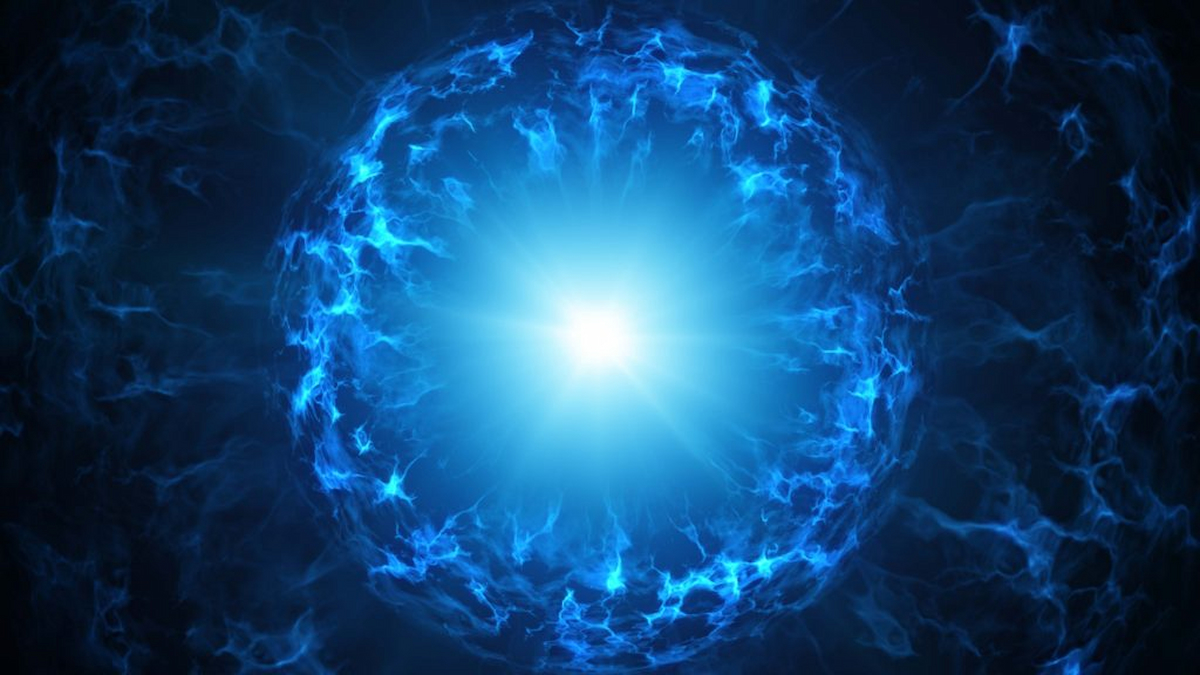 Holger Thorsten Schubart: “I know how to convert the energy of invisible radiation fields into electricity”

Is it possible to generate electricity through neutrinos and other kinds of non-visible radiations that penetrate every cm of the Earth’s surface with a stream of 60 billion particles per second, or is it just a fantasy? My conversation with Holger Thorsten Schubart, President of Neutrino Energy Group, touched directly on the technical side of the new Neutrino Energy project and the Neutrinovoltaic technology, demonstrated the cosmopolitan businessman’s view of the current world situation, and helped to better understand some of his character traits.

First an overview of him: Holger Thorsten Schubart: Doctor of Economics, businessman and scientist, mathematician who, together with a group of like-minded people, created Neutrinovoltaic technology – a way to generate electricity under the influence of the thermal Brownian motion of graphene atoms, neutrinos and particles of the surrounding radiation fields of the invisible emission spectrum. He knows how to convert energy from cosmic neutrino particles and other kinds of non-visible radiations, which international teams of scientists, equipped with expensive equipment, have been trying to “catch” for years in the Antarctic.

What, exactly, is the key to the success of your technology, Mr. Schubart?

Schubart: The secret lies primarily in the naturalness of this energy and in the invention by the Neutrino Energy Group of a super-solid multilayer material with increased vibration of graphene atoms. Anyone who has taken a physics course is aware of the thermal Brownian motion of atoms and molecules. The scientific challenge was to develop a material that could convert various radiations, principally neutrinos, into electric current. We chose the direction of our research based not only on our own experimental findings, but also on published experimental and theoretical efforts by foreign scientists. Just to point out, we relied on some rather groundbreaking research for this analysis:

These published scientific data allowed us to create a theoretical justification for the scientific results obtained by our group of scientists in the process of creating the multilayer nanomaterial. To preserve the integrity of the nanomaterial and for manufacturability, we applied it to a thin metal foil. The optimal composition of the nanomaterial for maximum efficiency contains 50-75% graphene and the rest doped silicon. This composition and combination of layers allows for the passage of neutrinos through it with their superpenetrating ability to receive additional microvibrations of the graphene atoms.

These additional microvibrations are enough to amplify the atomic vibrations of the superhard 12-layer nanolayer material and translate the atomic vibrations into resonance, which is transferred to the metal carrier, and the resulting energy is converted into direct current. I see the need to make it clear that we are not “catching” neutrinos, but only using a small fraction of the neutrino energy to produce additional microvibrations. Just as a wind generator does not catch wind, our material does not catch neutrinos.

And the special secret is that we should not make things bigger, more complicated and more dangerous, but look for small and flexible solutions. Big gigawatts of energy consumption are in the end simply losses and maintenance costs, but are in fact a technological legacy that goes all the way back to the century before last. Over the next few decades, we will be able to provide a constant, guaranteed supply of energy without the need to expand high-voltage power lines by developing small, decentralized power generation facilities.

What was your most successful project in life?

Schubart: Of course, it has to be the Neutrinovoltaic project, and the fact that next year will see the first licensed commercial production of Neutrino Power Cubes for 5-10 kW power sources is very important to me, even though we are still at the very beginning of our journey. We are expanding our circle of business partners with the goal of maximizing the production of Neutrino Power Cubes in the next few years. In addition, we are keeping up with the research and development necessary to bring Neutrinovoltaic technology to the world of electric automobiles, boats, etc. I have no doubt that our innovation will be put to use wherever there is a demand for energy.

What has been your most unsuccessful project?

Schubart: Also, the Neutrinovoltaic project, because it drives me crazy that there are so many great scientific ideas for making the world a better place, but that putting them into practice is so bloody hard and time-consuming.

Schubart: Evaluating yourself is always very difficult. I think others have to give that answer. In any case, I feel well prepared for the task I must perform to the best of my knowledge, convictions, and all my strength.

Schubart: Absolutely. The sum of my knowledge and resources is sufficient to meet my every requirement. Years ago, I came to terms with the fact that eating once a day was plenty and that nothing could be taken to the cemetery. Instead of viewing financial resources solely as a means to amass wealth, I prefer to view them as a means to effect change and realize my ambitions. While I have been successful in getting a lot of initiatives off the ground, I fear that I will not be able to meet the difficulties of the future or take advantage of all the scientific opportunities that lie ahead of us and the numerous projects that would better the lives of everyone on Earth.

What is your opinion of the current situation in the energy field?

Schubart: Two underlying structural issues are at blame, in my opinion. One is that the expansion of the global economy requires ever-increasing quantities of energy. Second, governments don’t have much sway on the pace of the shift away from fossil fuels and toward renewable energy. To reiterate, no nation, can afford to ignore the “climate agenda;” a new economic era is dawning, and the owners of clean energy technology will enjoy unprecedented prosperity. I’m happy to report that all our allies are fully committed to our goals for 21st-century energy growth. I have no doubt that many new special partners will provide a significant boost to our project’s advancement.

Do you have any words of wisdom for our readers?

Schubart: I really don’t want to lecture or dictate to anyone about how to live their lives, but I encourage everyone to think about the important role that geopolitical conflicts that lead to political instability play for humanity. In point of fact, they can be avoided if we don’t have to compete with one another and divide up the remaining fossil fuel supplies. This is because there is an infinite supply of energy all around us, and there is sufficient supply for everyone.