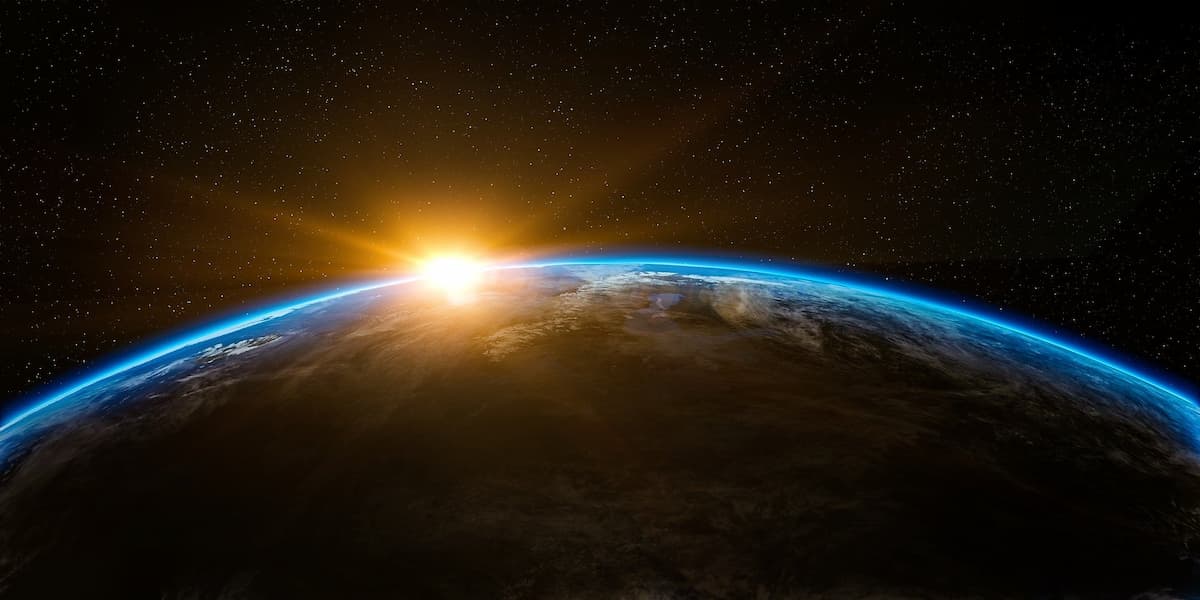 What is the total number of bits in the universe? Quite a bit.

The discoveries may have ramifications for the theory that the cosmos is basically a massive computer simulation.

An even crazier notion lies behind the mind-boggling figure. Since removing a digital bit in a computer creates a little amount of heat, which is a sort of energy, German-American scientist Rolf Landauer postulated a type of equivalency between information and energy six decades ago.

Melvin Vopson, a physicist from the University of Portsmouth in England, earlier conjectured that information, energy, and mass could have a link because of Albert Einstein’s famous equation E = mc2, which states that energy and matter are distinct forms of one another.

“I postulated that information may be a dominating kind of matter in the cosmos using the mass-energy-information equivalence principle,” he told Live Science. He went on to say that information may even explain dark matter, the enigmatic component that makes up the vast bulk of everything in the universe.

Vopson set out to find out how much information is contained in a single subatomic particle like a proton or neutron. According to him, such things may be adequately defined by three basic characteristics: mass, charge, and spin.

“These features identify elementary particles from one another, and they may be considered ‘information,'” he continued.

In his breakthrough 1948 publication “A Mathematical Theory of Communication,” American mathematician and engineer Claude Shannon gave the first formal description of information. Shannon developed the notion of the bit by examining the utmost efficiency with which information could be transferred. This has a value of 0 or 1 and is used to measure information units, similar to how distance is measured in feet or meters or temperature is measured in degrees, according to Vopson.

See also  In the Pacific Ocean, astronomers are planning a massive neutrino observatory

Vopson predicted that a proton or neutron should hold the equivalent of 1.509 bits of encoded information using Shannon’s calculations. To establish the overall information content of the cosmos, Vopson generated an estimate for the total number of particles in the visible universe — roughly 1080, which agrees with prior estimates. His findings were published in the journal AIP Advances on October 19th.

Even though the final figure is massive, Vopson believes it is insufficient to account for all of the dark matter in the cosmos. In previous study, he projected that around 1093 bits of data would be required – a value 10 trillion times bigger than the one he calculated.

“I computed a figure that is lower than I expected,” he added, adding that he is uncertain why. It’s possible that critical details were overlooked in his calculations, which concentrated on protons and neutrons but neglected electrons, neutrinos, and quarks since only protons and neutrons, according to Vopson, can retain information about themselves.

He adds that the assumption might be incorrect, and that other particles may be able to retain information about themselves as well.

This might explain why his findings differ so considerably from previous estimates of the universe’s total information, which are often substantially larger, according to Greg Laughlin, an astronomer at Yale University who wasn’t involved in the research.

“It’s sort of disregarding the 10 billion elephants in the room,” Laughlin told Live Science, alluding to the numerous particles not taken into account in the latest estimate.

While such computations may not have immediate uses, Laughlin believes they might be useful to people who believe the observable cosmos is in fact a massive computer simulation. “It’s a pretty intriguing thought,” he remarked of the so-called simulation theory.

“Calculating the information content — simply the amount of bits of memory needed to run [the cosmos] — is fascinating,” he continued.

However, the simulation hypothesis is still just that: a theory. Laughlin responded, “There’s no way to determine whether that’s true.”