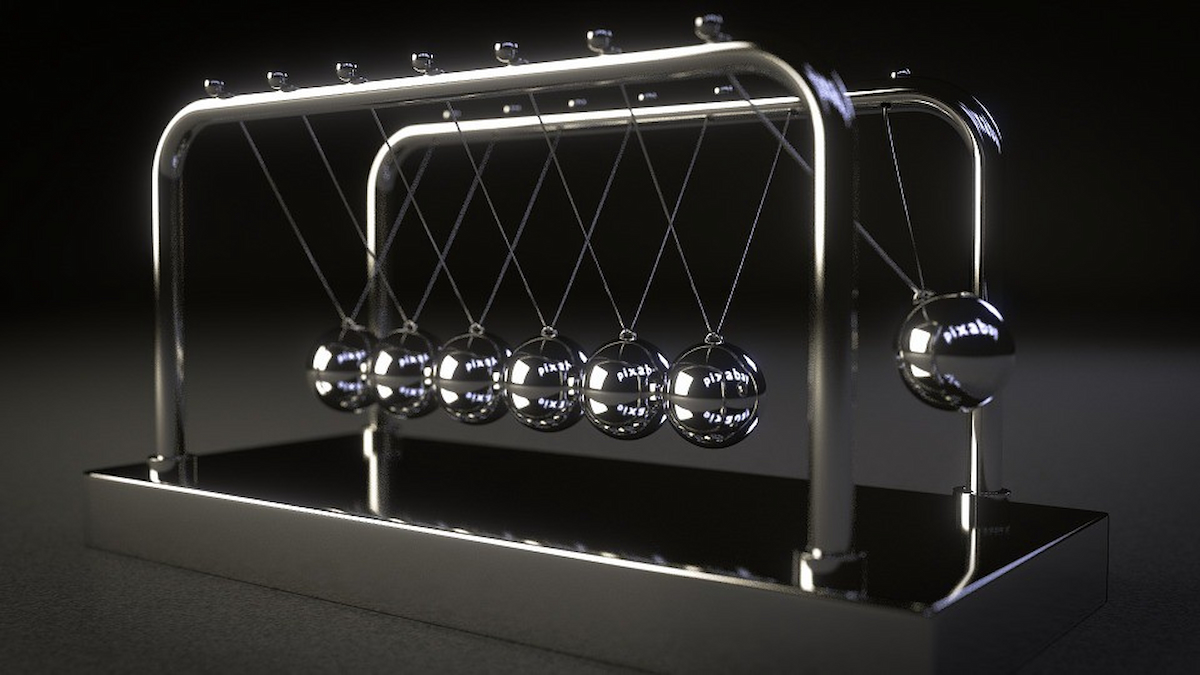 When people, animals, and machines move around the world, they always push up against something, whether it’s the ground, air, or water. Until recently, physicists assumed this was a constant due to the law of conservation of momentum. Scientists from the Georgia Institute of Technology (Georgia Tech) have now demonstrated the opposite: when bodies exist in curved spaces, they can move without pushing against something.

These findings were published in the Proceedings of the National Academy of Sciences on July 28, 2022. A team of scientists created a robot confined to a spherical surface with unprecedented levels of isolation from its environment in order for these curvature-induced effects to predominate in the paper. Zeb Rocklin, an assistant professor in Georgia Tech’s School of Physics, led the team of researchers.

“We let our shape-changing object move on the simplest curved space, a sphere, to study motion in curved space systematically,” Rocklin explained. “We discovered that the predicted effect, which some physicists dismissed, did occur: as the robot changed shape, it inched forward around the sphere in a way that could not be attributed to environmental interactions.”

The researchers set out to investigate how an object moved within a curved space. They needed to confine the object on the sphere while interacting with and exchanging momentum with the environment in the curved space as little as possible. To accomplish this, they had a series of motors drive as moving masses on curved tracks. The system was then holistically connected to a rotating shaft, ensuring that the motors always move on a sphere. The shaft was supported by air bearings and bushings to reduce friction. The shaft’s alignment was adjusted with the Earth’s gravity to minimize the residual force of gravity.

See also  Astronomers may be troubled by the Proton's innate charm

Gravity and friction exerted minor forces on the robot as it moved forward. These forces combined with the curvature effects to create an unusual dynamic with properties that neither could produce on their own. The study is significant in that it demonstrates how curved spaces can be achieved while fundamentally challenging physical laws and intuition designed for flat space. Rocklin hopes that the experimental techniques he has developed will enable other researchers to investigate these curved spaces.

Although the effects are minor, as robotics becomes more precise, understanding this curvature-induced effect may become practical, just as understanding the slight frequency shift caused by gravity became critical to GPS systems accurately communicating their positions to orbital satellites. Finally, understanding how to harness a space’s curvature for locomotion may allow spacecraft to navigate the highly curved space around a black hole.