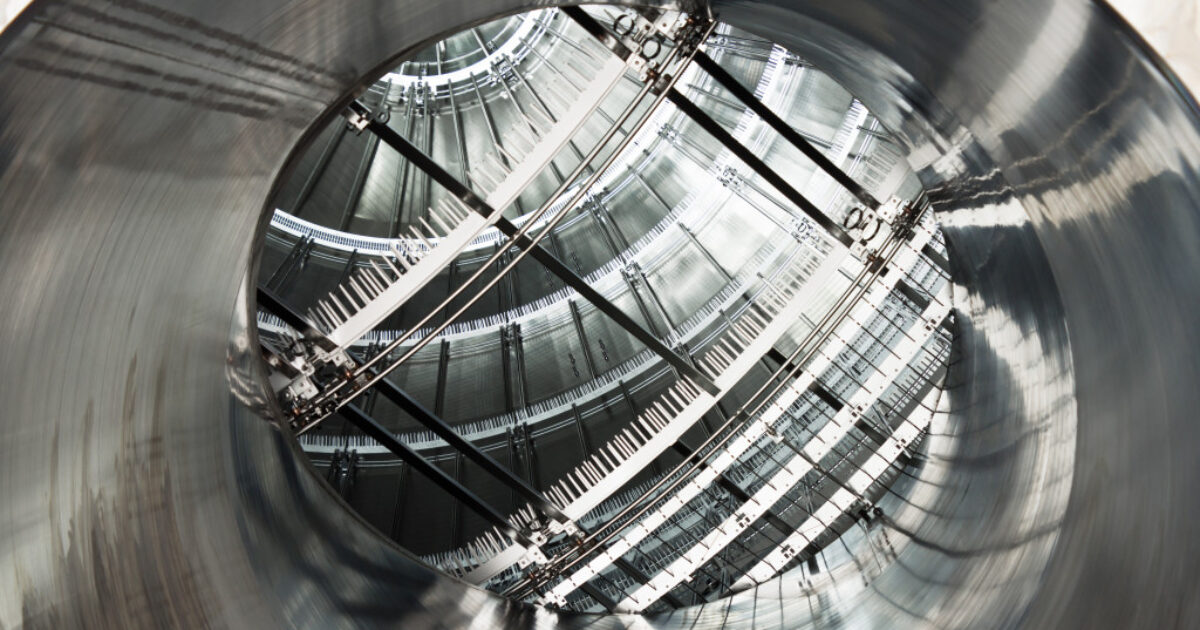 Engineers from the United Kingdom are constructing a vital component of a multinational flagship experiment that will enable astronomers to answer fundamental questions about the universe.

The Long Baseline Neutrino Facility (LBNF) at Fermilab near Chicago in the United States will deliver a strong neutrino beam to the Deep Underground Neutrino Experiment (DUNE) at the Sanford Laboratory in South Dakota. The experiment’s results could reveal why the universe is composed of matter, identify a supernova in our galaxy, and detect proton decay.

Target for the system is being created at Oxfordshire’s Rutherford Appleton Laboratory by the Science and Technology Facilities Council Department, a device that will transform the world’s most powerful pulsed proton beam into a stream of neutrinos. When protons hit with a target, a particle shower is generated, and some of the newly born particles decay or convert into neutrinos, whose rare interactions with matter are then captured and examined.

The aim is essentially a 1.5-meter-long graphite rod, but constructing a system that delivers the maximum neutrino flux possible offers a number of significant engineering obstacles. The target must withstand the full intensity of a closely concentrated, high-energy proton beam; heat must be evacuated from the target using high-velocity helium gas; and the gadget must withstand shock waves comparable to being launched into space per second.

To overcome obstacles, the team is creating and delivering essential components of the target cooling system and employing nuclear-grade graphite for the target itself. The vast majority of other substances would melt or disintegrate after a single beam pulse, with a temperature rise of around 100°C in 10 microseconds.

The project will also provide a remotely operable target swap system that can replace the highly radioactive components of the target. Ideally, the STFC targets will have a lifespan of at least one year before they need to be changed.

STFC engineers and Fermilab colleagues initiated an international collaboration, Radiation Damage In Accelerator Target Environments (RaDIATE), which now includes more than a dozen foreign institutes, to assist in achieving the maximum lifetime. RaDIATE uses the knowledge and resources of nuclear materials scientists to the difficult environment of such components, in which every atom along the beam’s centerline is shifted multiple times per year.

It was the same STFC team at RAL in Oxford’s Technology Department that completed a successful £1.5 million, four-year design study that is now the focus of the LBNF-UK target project. The remaining £4.5 million of the LBNF facility’s budget will now be used in Phase 2 to meet the facility’s objective of March 2027. When asked about the possibility to publicize STFC’s work and promote UK manufacturing expertise abroad, Phase 2 project manager Peter Loveridge responded, “This is a tremendous opportunity.”