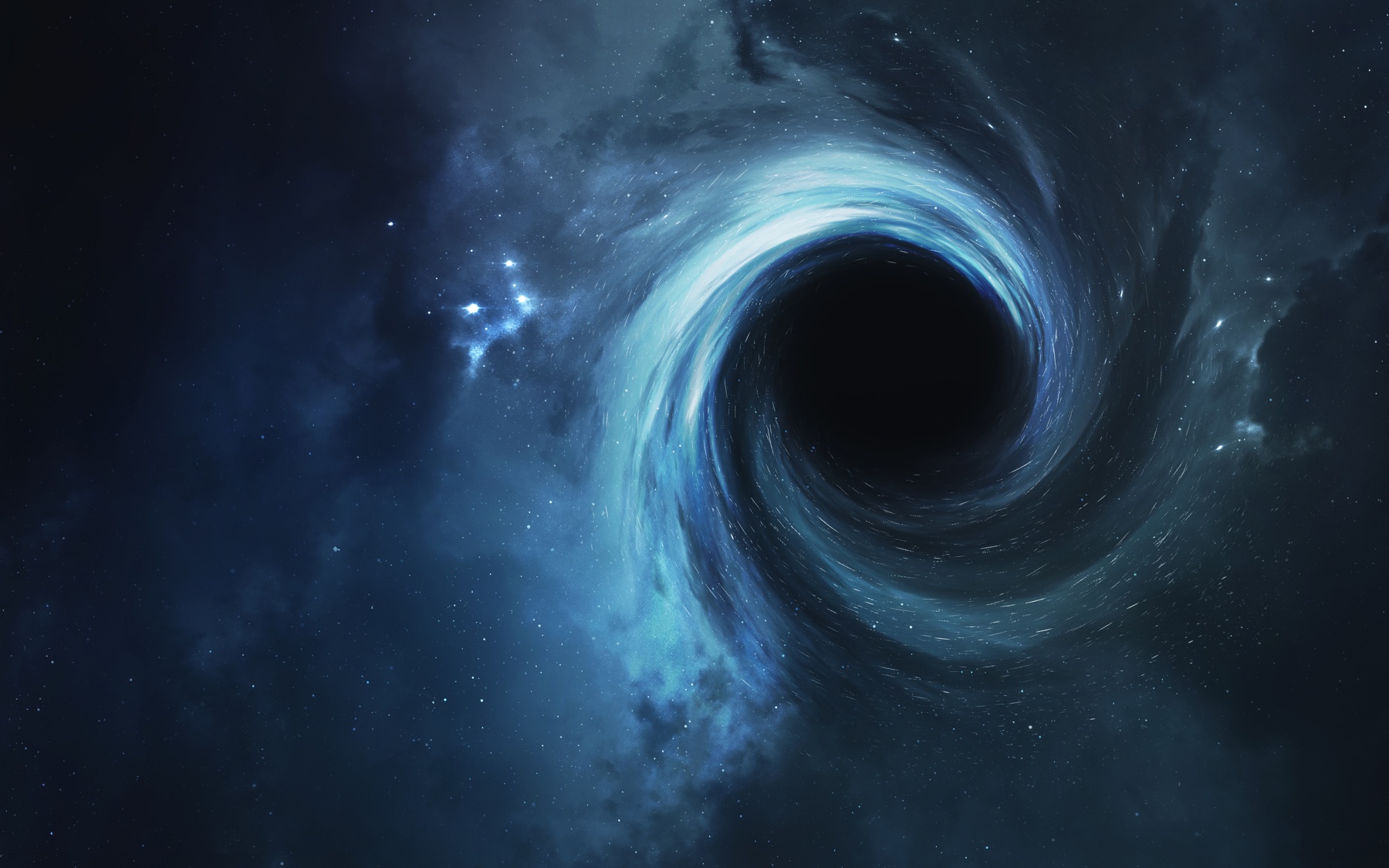 Computer imaging expert Kathy Bowman, 33, of the California Institute of Technology in Los Angeles, was invited to Washington, D.C., in May 2022. There, at the request of congressmen, she described two achievements of a large international team in which she was very active. These were the first image of the black hole (BH) M87 in 2019, and a clearer and more valuable for astrophysics photo of the BH at the center of the Milky Way, in the constellation Sagittarius (Sgr A).

Both pictures, or rather related data, were obtained back in 2016. But M87 is smaller and closer to Earth, so the European Southern Observatory in the Atacama Desert of northern Chile presented Sagittarius to the world only on May 12, 2022. Black holes, by definition, do not “shine.” But, according to Einstein’s general theory of relativity, they curve space-time around themselves. This made it possible to build a computer image of the hole in the heart of our galaxy. Bowman explained the reason for the delay to the members of the House of Representatives.

As an aside, in May 2018 it was proposed that there could be up to 20,000 black holes with masses ranging from 5 to 30 solar masses sitting in the center of our galaxy. The Chandra X-ray telescope “discovered” them. Other, less well-known, dramatic and lengthy attempts by different scientists to view the invisible have been made over the years, but they have received much less attention.

The Gran Sasso tunnel was excavated through the mountains to the northwestern side of Rome during a period of intense railroad building, but it was later abandoned in favor of a newer and broader tunnel. Scientists in the field of astrophysics appreciated the disused tunnel because it offered them the chance to eliminate the parasitic noise of cosmic rays, which are unable to “penetrate” the stone thickness.

In the past, physicists faced a similar challenge when trying to capture evasive neutrinos. The scientists also submerged their sensitive detectors and put them in abandoned mines. A pair of Nobel Prizes were given out when the particles were found and the reasons for their transformation were uncovered. Theorists, like Swissman Wolfgang Pauli, have predicted their existence. The name “neutrino” was suggested to Pauli by a neutron expert and friend of future Nobel winner and laureate Enrico Fermi (by analogy with bambino).

Astronomical theory has long postulated the existence of dark matter (TM) in the Universe, which keeps galaxies from “flying apart” by its gravity. But it is impossible to see TM, hence its name. Therefore, scientists invent various ways to indirectly detect so-called WIMP (Weak Interacting Massive Particles), which should produce “flashes” (scintillations) in rare collisions with ordinary matter. The detectors include the South Korean XENON and DAMA/LIBRA at the Institute of Basic Science in Daejeon (in the Yangyang underground).

There is a detector with the beautiful name ANAIS (Annual Modulation with NaI Scintillators) and under the Spanish Pyrenees. It has 106 kg of sodium iodide crystals distributed in nine cylinders, stacked in three layers of three in each. Annual means “annual,” as observations of the rarest events have been made for several years. The journal Nature reviewed “Known TM signal may indicate an error in data analysis”. At the same time, the same journal wrote three years ago that the TM detector in Gran Sasso managed to detect an exotic decay, called “double electron capture with two neutrinos.”

Scientists were repelled by iodine-124, which mutates into tellurium through electron capture by the nucleus. The half-life of iodine-124 is only 4.2 days. However, XENON captures two electrons at once, yielding two neutrons from protons and two neutrinos. The XENON Collaboration estimated the process time as 1.8 x 1022 years, which is a trillion times longer than the life of our Universe!