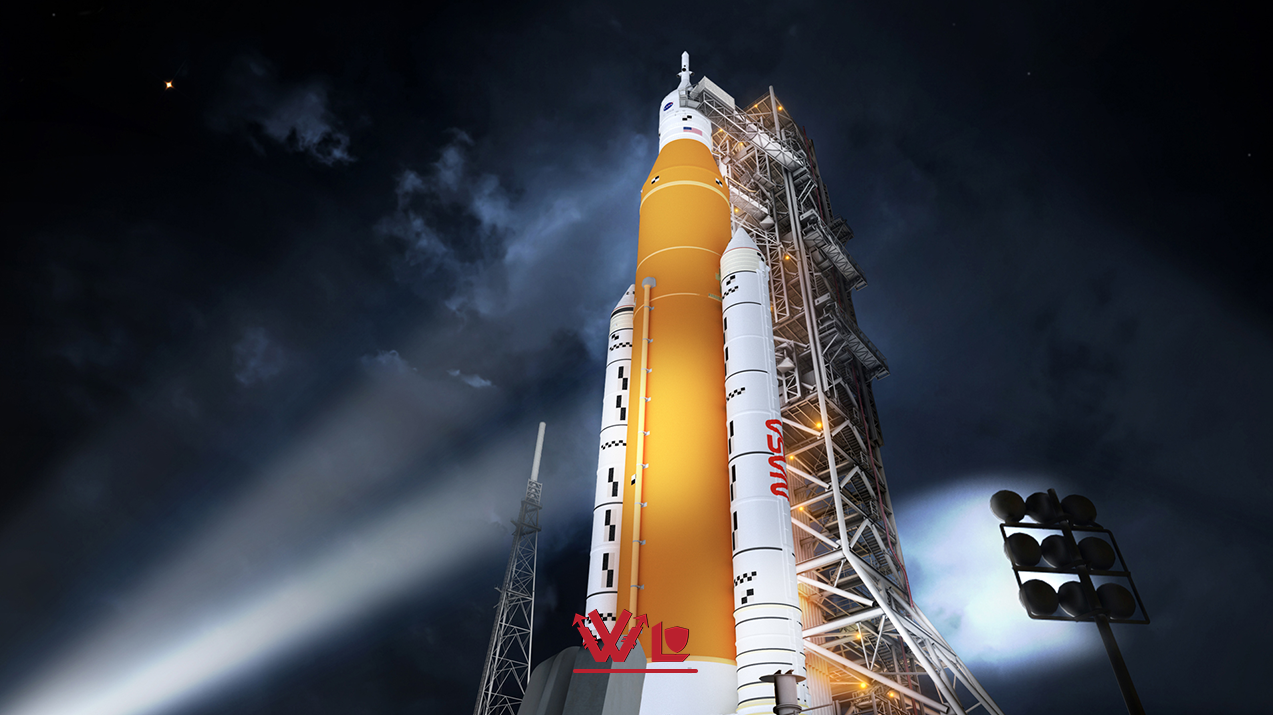 Artemis launch postponed once more, A new attempt may not be made until October

During NASA’s second attempt to send its enormous Space Launch System rocket and Orion spacecraft to the moon, the space agency is running into a number of unexpected challenges. After discovering a leak, the crew of engineers began adding liquid hydrogen to the rocket’s tank, but soon after they had to stop and restart the process.

The launch, which was supposed to take place on Monday of last week but was delayed, represents a significant step forward for the space agency’s Artemis program, which aims to send men back to the moon. If Saturday’s attempt to launch the rocket is successful, the Orion spacecraft will be sent into orbit around the moon by the rocket.

A commentator for NASA named Darrol Nail indicated that the crew is doing all in its power to keep this launch window open. There won’t be any astronauts on board.

Here’s what to know