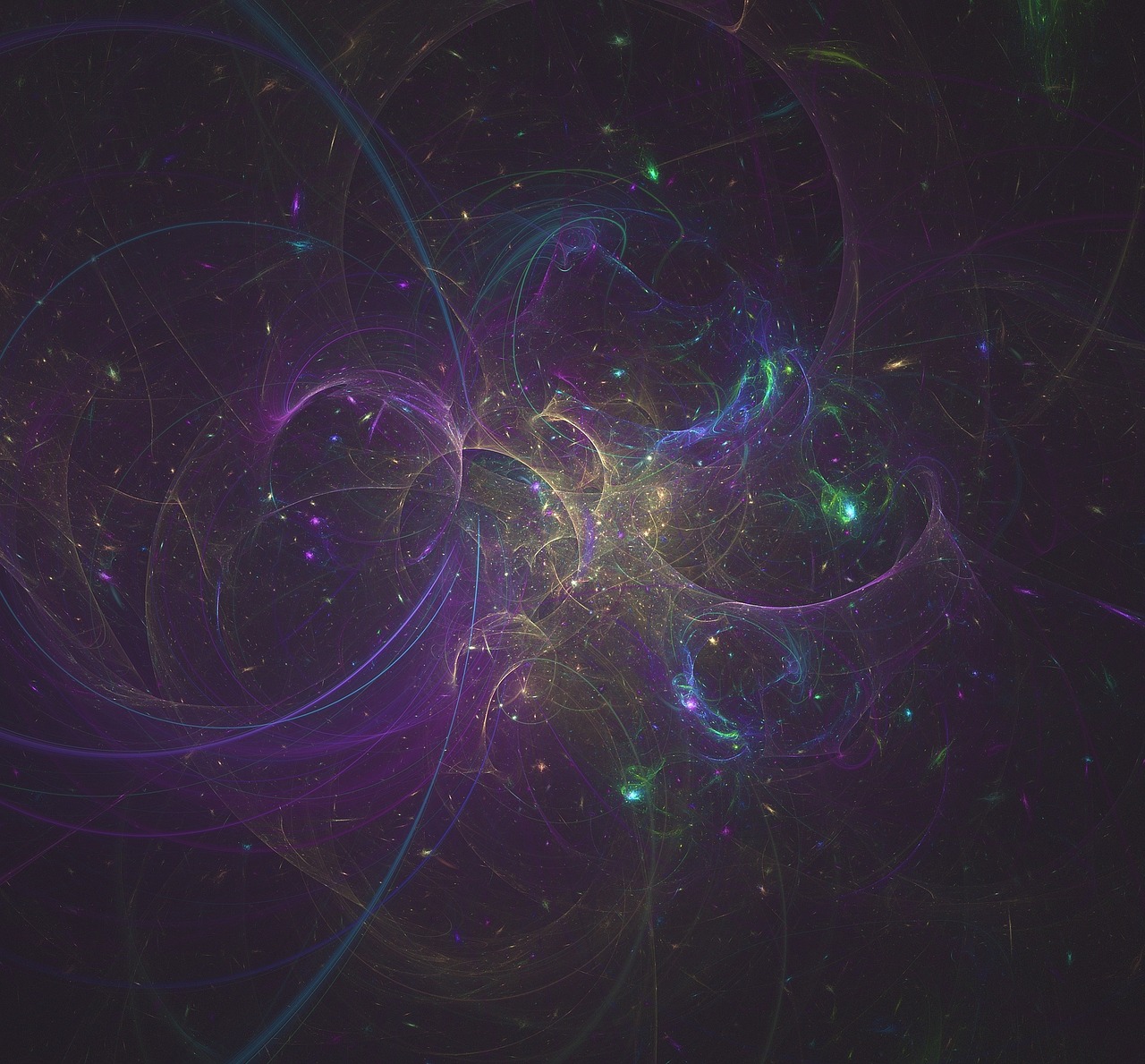 Antimatter from another world collides with Earth

It arrived from the furthest reaches of the universe. It was also rather little.

In March 2021, astrophysicists announced that the IceCube Neutrino Observatory, a detector buried near the South Pole, had picked up an anomalous signal in 2016, after years of analyzing and confirming data. It was believed that an antineutrino particle had traveled through space and time, beginning far beyond our galaxy, before crashing into Antarctica and causing a particle shower in the ice.

Every known kind of particle has an antimatter counterpart, according to the Standard Model of particle physics (albeit antimatter isn’t seen in the universe today). Sheldon Glashow, a future Nobel winner, predicted that if an antineutrino, the antimatter counterpart of the virtually massless neutrino, collided with an electron, it would unleash a cascade of other particles more than 60 years ago. The “Glashow resonance” phenomenon is difficult to observe, in part because the antineutrino requires 1,000 times the energy generated by the world’s most powerful colliders.

The discovery of IceCube, on the other hand, shows that cosmic accelerators in space might easily push high-energy particles. “It’s only feasible with a natural accelerator, not ground-based accelerators,” says University of Wisconsin-Madison physicist Lu Lu, who led the investigation and helped corroborate data from the 2016 event. “No one had ever seen the resonance up close before.”

According to her, the discovery is interesting for at least two reasons. For starters, it backs up predictions made by the Standard Model of physics. Second, it demonstrates that researchers may use IceCube to use the universe as a natural, high-energy laboratory in which to test novel physics. She describes it as “opening a fresh window into neutrino astronomy.”