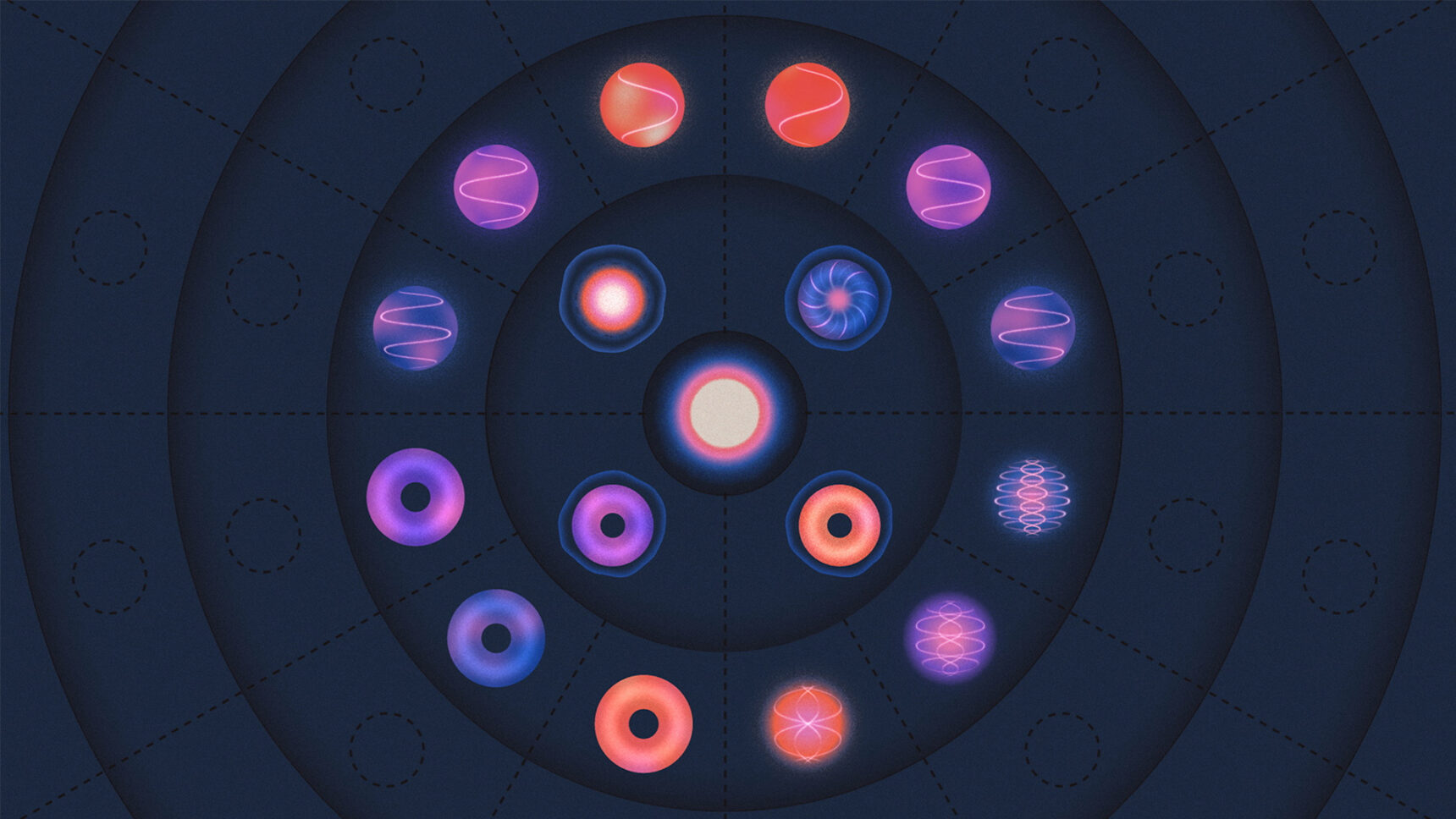 CERN reported that new data from the Large Hadron Collider experiment showed that earlier data suggesting a violation of the Standard Model of particle physics was incorrect and that the new data agreed with the Standard Model. As part of the LHCb experiment at CERN, physicists from the Universities of Cambridge, Bristol, and Imperial College London published an analysis in March 2021 that contained evidence that “beauty quarks,” a particular category of fundamental particle, do not decay in the manner that they should according to the Standard Model.

Because beauty quarks interact with all forces in the same way and are heavier than electrons, they should decay into muons and electrons at the same rate. The LHCb’s data, however, appeared to indicate that these quarks are decaying into muons less frequently than they are into electrons, which should only be feasible if unidentified particles are interfering and increasing their propensity to decay into electrons.

The data was three standard deviations away from the Standard Model at the time, which means there is a 1 in 1,000 chance that the measurement is a statistical coincidence. Even at the time, the University of Cambridge recognized that the data was insufficient to draw any firm conclusions. Five standard deviations, or five sigma, is the gold standard in particle physics and denotes that there is approximately a 1 in 3.5 million probability that the measurement is a statistical coincidence.

The LHCb’s latest investigation, which spans five years, is more thorough than the information made public the previous year. It offers improved control of the background processes that can imitate the decay of these mesons to electrons by taking into account the decay modes of two separate B-mesons simultaneously for the first time. B-mesons are composite particles that contain beauty quarks. According to Chris Parkes, a spokesman for the LHCb, some particles were mistaken for electrons, which was one of the problems that led to the apparent differences in the prior data. “Our goal is to expand the boundaries of our knowledge, and the quest for anomalies, driven by experimental suggestions, continues,” the author writes. CERN’s Michelangelo Mangano is a theorist.

Theoretical physicist Michelangelo Mangano of CERN stated in a press release that “earlier LHCb signs of abnormalities involving lepton flavor universality triggered excitement.” The fact that such anomalies might have actually existed demonstrates how much is still unknown, especially in light of the numerous unanticipated potential events that theoretical interpretations have revealed. The most recent LHCb discoveries don’t change our goal to expand the frontier of our understanding; we continue looking for abnormalities using experimental cues.

While the LHCb difference has been fixed, there are a number of additional recent discoveries in other areas of physics that could potentially undermine the Standard Model. Each component of the Standard Model interacts with the others to provide a complete picture of physics. A small discrepancy between a predicted and actual measurement can throw the whole model off. It was discovered in April by physicists that the W boson appears to be somewhat heavier than expected by roughly 0.1%.

The weak force, which is responsible for the processes that fuel the sun and cause particles to decay, is mediated by W bosons, which are also fundamental particles. There is a gap between the measured weight of the W boson and the weight expected by the Standard Model, although other measurements have been much closer to the Standard Model. In June, a new experiment confirmed an anomaly initially seen in neutrino tests in the 1990s, which may have pointed to the existence of a hitherto undiscovered elementary particle or the necessity of rethinking the Standard Model.

See also  Neutrinos is a term used in astronomy

Neutrinos, the most numerous fundamental particles with mass in the universe, have been found from numerous sources, such as the sun and cosmic-ray interactions. These particles are also some of the least understood in the current mainstream model of particle physics. Neutrinos can be either an electron, muon, or tau, and they change “flavors” during their journeys. However, in the 1990s, researchers at the Los Alamos National Laboratory in New Mexico noticed a discrepancy in the timing of the oscillations at the Soviet-American Gallium Experiment (SAGE).

At the Baksan Experiment on Sterile Transitions (BEST) in the Russian Caucasus Mountains, 26 irradiation disks of chromium 51 were used to irradiate an inner and outer tank of gallium, a soft, silvery metal used to detect neutrinos. When neutrinos collide with gallium, they create germanium 71, which may be used to count neutrino collisions in the electron flavor. The measured rate of germanium 71 generation in the most recent experiment was 20%-24% lower than expected from theoretical models. Sterile neutrinos, a hypothetical fourth flavor of neutrino, could be an essential component of dark matter and provide an explanation for the discrepancy; however, more study is needed to confirm this.