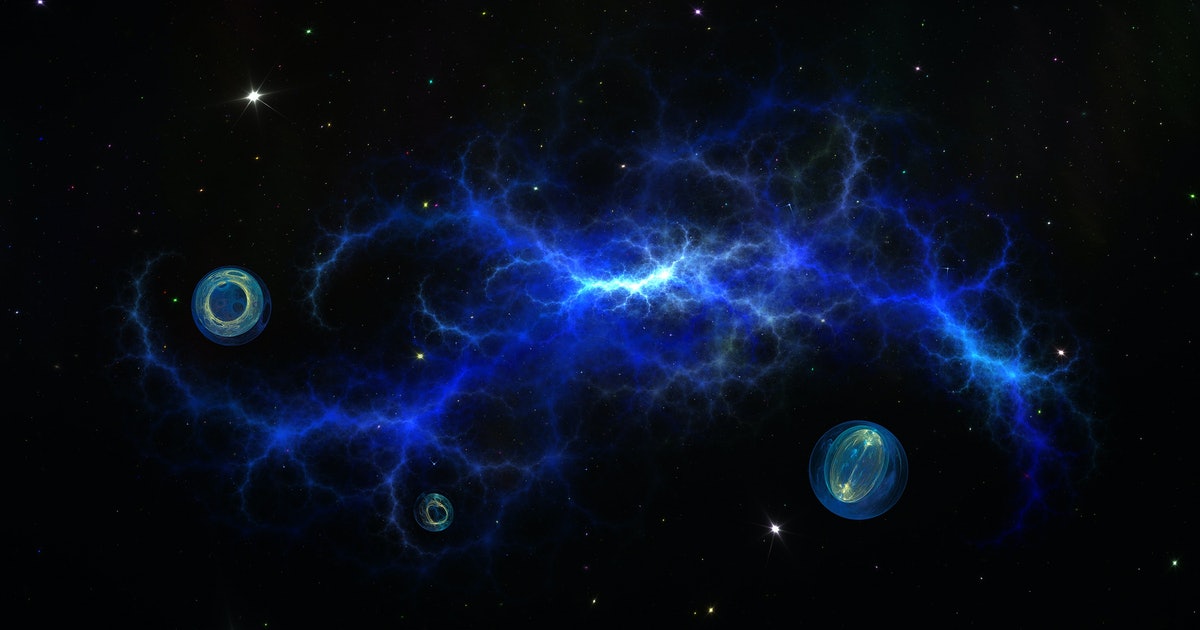 Physicists may have recently stumbled onto the long-sought-after new fundamental particle known as the sterile neutrino. This particle has proven difficult to find.

The neutrino is frequently referred to as the “ghost particle” due to its extraordinary difficulty to detect. This is because it only interacts with other particles through weak gravitational forces. But recent evidence suggests it may have an even more mysterious relative.

In a new study, scientists analyzed the quantity of neutrinos released by a radioactive chromium isotope and discovered a deficiency relative to theoretical projections. One of the most plausible explanations for this phenomenon, which has previously been seen with less precision, is that the neutrino transforms into a particle that does not interact with the others.

There are three kinds of neutrinos known to exist in nature: electron, muon, and tau. Each is extremely astounding. They may convert into one another, weigh orders of magnitude less than an electron, and interact extremely weakly with other particles.

However, scientists think that more neutrinos exist and have proposed the existence of a neutrino particle that does not engage in even weak interactions: the sterile neutrino. This feature makes it an excellent candidate for dark matter, as it should not interact with particles other than gravity.

A multinational team of physicists created the Baksan Experiment on Sterile Transitions to determine whether or not this new sort of neutrino is genuine (BEST). The facility was comprised of a neutrino source, an isotope of chromium, and two nested volumes of gallium. When blasted with neutrinos, gallium atoms interact with them and transform into germanium atoms and measurable electrons.

By comparing the amount of gallium transformed to germanium with theoretical expectations, the scientists were able to discover the unidentified particles. Intriguingly, they discovered that germanium production was 20 percent less than anticipated, which is consistent with the results achieved by SAGE and GALLEX investigations that employed a similar concept but with less precision. Using two volumes of gallium instead of one was an improvement above previous experiments that helped set the BEST experiment apart.

According to experts, a few of the chromium-emitted neutrinos were transformed into “sterile” counterparts that don’t interact with gallium. In an effort to bolster trust in their results, the physicists stated in their report that they had double-checked a number of aspects of the BEST study and “found no reasons for fear.” In contrast, other neutrino experiments have not “seen” the fourth form of neutrino identified by the present study.

In an interview, Steve Elliott of Los Alamos National Laboratory, principal analyst for one of the teams working with the data, stated, “The results are really interesting.” This conclusively confirms the abnormality seen in prior trials. There seems to be no obvious relevance to this, though. Inconsistent findings have been made about sterile neutrinos. It would also be interesting if the statistics indicated that there was widespread misunderstanding of basic nuclear or atomic physics.