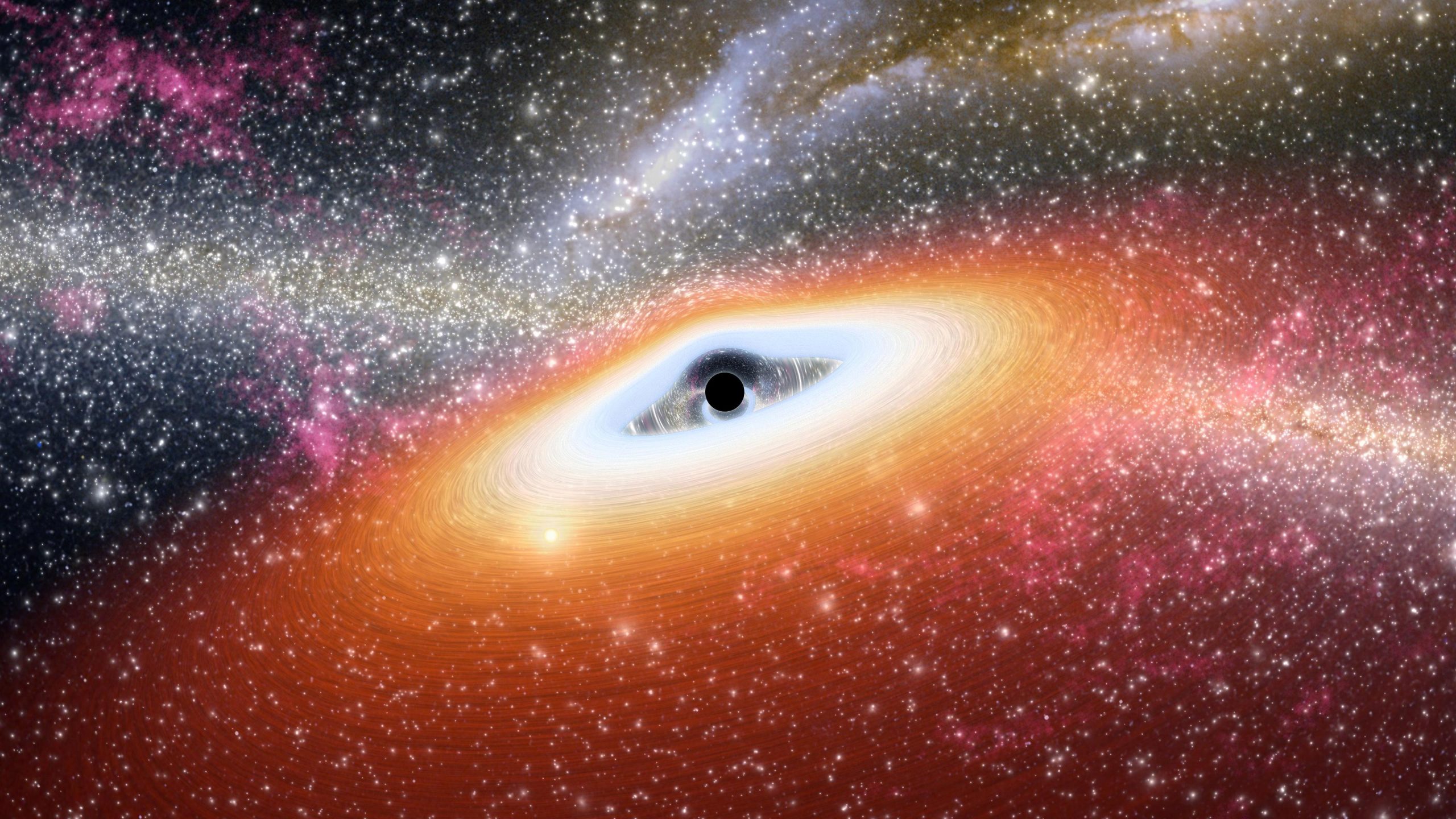 Since their initial discovery in 1956, neutrinos have confused scientists due to their lack of mass and minimal interaction with matter. These subatomic particles lack an electrical charge and run through the cosmos essentially undisturbed by things or natural forces; nonetheless, behind photons, they are the second most numerous particles on Earth.

The galactic nuclei, also known as blazars, are enormous black holes at the center of galaxies whose jets are directed directly at Earth. University of Würzburg researchers analyzed data on ghost particles’ travels and compared it to their own location in the cosmos to identify the source of these particles. They also found that blazars were the source of 10 of the 19 neutrino hotspots they studied.

The endeavor to unravel the enigma of ghost particles is essential because it will provide a better understanding of how matter developed from fundamental particles to complex particles that generated everything in the universe. In the center of the majority of galaxies, including our own, a supermassive black hole generates a disk of gas, dust, and star debris.

Active galactic nuclei (AGN) are galaxies whose cores shine brilliantly as matter falls toward the black hole, releasing gravitational energy that can be converted to light (AGN). The most widely accepted explanation for the existence of ghost particles is that they originate from blazars, which are galaxies with jets that point toward Earth.

Between 2008 and 2015, researchers at the IceCube Neutrino Observatory in Antarctica, the world’s most sensitive neutrino detector, came to this conclusion. This statistic was then compared to BZCat, a database of more than 3,500 objects that are likely blazars. The data indicated that ten of the nineteen IceCube hotspots in the southern sky originated from blazars.

Dr. Andrea Tramacere, a researcher at the University of Geneva’s Department of Astronomy, stated in a statement, ‘The discovery of these high-energy neutrino factories constitutes a significant milestone for astrophysics. It moves us closer to answering the century-old puzzle surrounding the origin of cosmic rays.

Since Wolfgang Pauli predicted their existence in 1931, scientists have been striving to examine the elusive particles. Many believe they may hold the key to comprehending aspects of the universe, such as dark matter and dark energy, that are otherwise hidden from view. The IceCube observatory, a gigantic structure one mile below the South Pole, discovered the high-energy neutrino for the very first time on September 22, 2017.

A network of almost 5,000 ultrasensitive sensors detected the characteristic blue ‘Cherenkov’ light emitted when the neutrino interacted with the ice. It is believed that the neutrino was produced by the interaction of high-energy cosmic rays from the jets with adjacent matter. Professor Paul O’Brien of the University of Leicester, a member of the multinational team of astronomers, stated, “Neutrinos rarely interact with matter.”

“To detect them from the cosmos at all is astounding, but to identify a likely source is a victory. This result will allow us to investigate the most remote and potent energy sources in the cosmos in an entirely new manner.