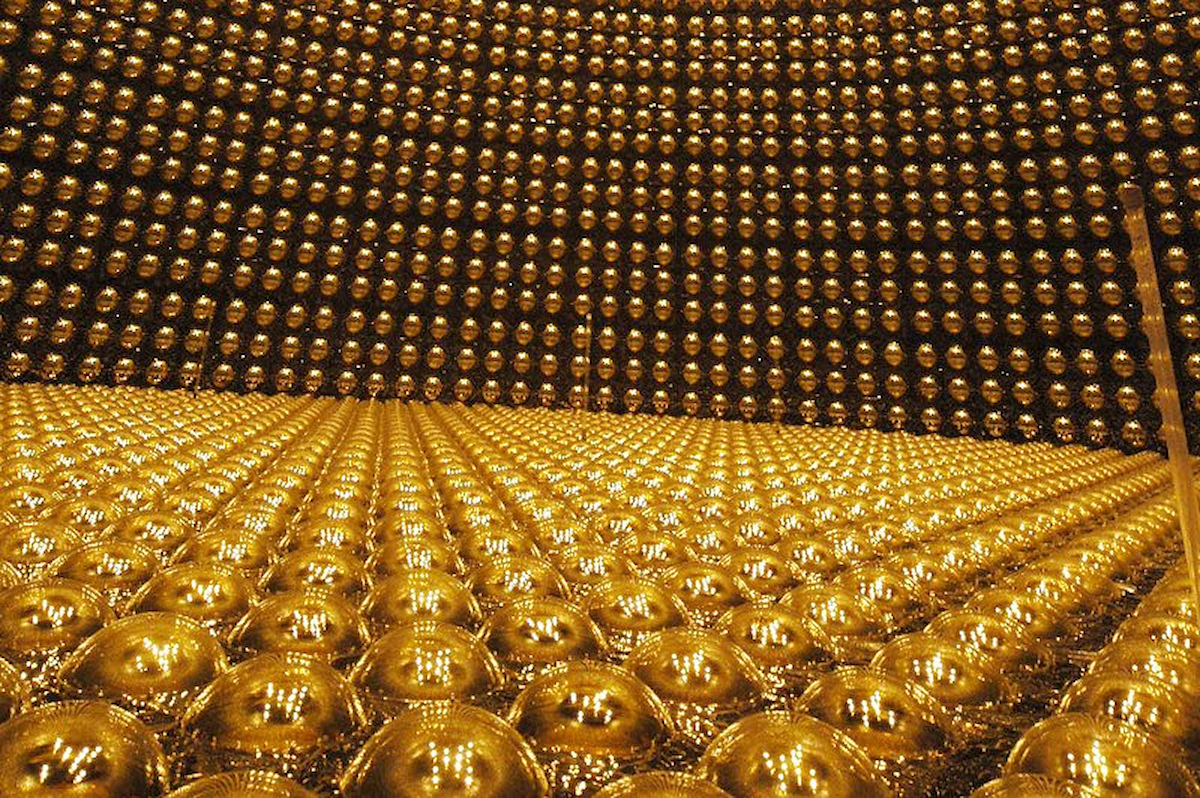 Neutrinos: The Building Block for Some Incredible New Technologies

A nearly massless, invisible particle may serve as the foundation for some truly amazing new technologies. It is known as a neutrino. It is possible for neutrinos to detect nuclear weapons, speed up international communication, and even confirm the existence of elusive dark matter. We ought to be paying a lot more attention to neutrinos, argued astronomer Ray Jayawardhana, author of “Neutrino Hunters: The Thrilling Chase for a Ghostly Particle to Unlock the Secrets of the Universe,” at a recent book discussion sponsored by the Secret Science Club. According to Jayawardhana, it’s a relatively new field of study with a lot of potential. The incredible applications for neutrinos include:

1. A method to keep track of nuclear proliferation

Since radiation produces neutrinos, the International Atomic Energy Agency may be able to use neutrino detectors to track which nations are abiding by the treaty on the non-proliferation of nuclear weapons. Typically, uranium decays into plutonium in nuclear reactors. The reactor must be shut down, the plutonium removed, and the uranium replaced in order to actually make a nuclear weapon. Scientists have suggested using neutrino detectors to find undeclared nuclear reactors or reactors that are covertly harvesting plutonium. They have already demonstrated that it is possible to detect neutrinos emitted from the decay in nuclear reactors. The challenge is creating a detector sensitive enough to pick up neutrino fluctuations at a great distance.

2. A technique to “x-ray” the Earth in order to locate pockets of mineral and oil deposits

Depending on how far they have traveled and how much matter they have encountered, neutrinos’ spins alter. Geophysicists have therefore proposed that it may be possible to locate mineral deposits by examining the way a neutrino beam spins after traversing certain regions of the Earth.

These particles can travel through nearly any material, so it would be faster to send a message from the United States to China if it were sent directly through Earth rather than beamed above the surface. Submariners far below the surface could also be easily communicated with using this method. Researchers have demonstrated that a binary message can be encoded in neutrinos. You can see the scientists’ intended format (a) and the actual sent and received formats (b) in the image below.

4. A way for scientists to finally detect dark matter

While scientists have yet to find definitive evidence of dark matter’s existence, they may have found the missing piece in neutrinos. Some neutrinos, according to scientific speculation, could originate from decaying dark matter. The IceCube laboratory has successfully detected ultra-high-energy neutrinos using a detector they constructed in Antarctica. With their work, the lab has opened the door to neutrino astronomy. The detector was drilled into the ice by the scientists. As Jayawardhana put it, “above ground you get bombarded by other particles,” so a neutrino detector buried deep underground would be ideal. Researchers have found that some neutrinos originate in space and are created by cosmic phenomena like supermassive black holes and extremely violent stellar deaths that release gamma ray bursts. However, the scientists also speculate that these high-energy neutrinos could originate from the cores of the Sun or Earth, or from the decaying dark matter in nearby galaxies.

Although it may seem farfetched, neutrinos could theoretically be beamed into space if they were encoded with messages. Since scientists lack the technology to beam neutrinos that far, and the aliens on the receiving end would need to know how to decode the message, this option is currently out of the question. It’s not just about the applications of neutrinos, Jayawardhana argued. In his opinion, there is value in itself in studying neutrinos. The same reason you have artists and composers is because “it enriches human life,” Jayawardhana said.