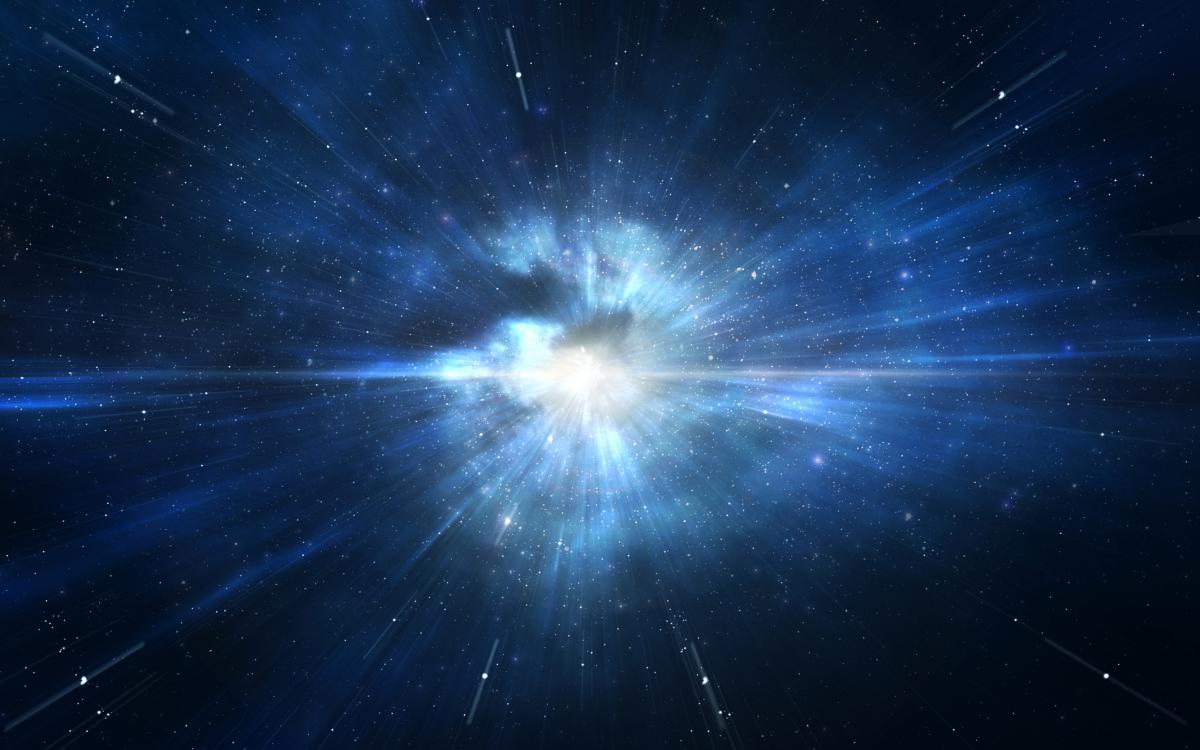 The universe’s beginning can be determined using neutrinos

The genesis of all matter in the cosmos today has been theorized by physicists to be “neutrinos,” one of the most prevalent fundamental particles in the universe. Neutrinos are some of the most difficult particles to detect, despite their abundance, and even after decades of study, physicists still have many unanswered concerns concerning their composition, characteristics, and function in the creation of the universe.

Members of the particle physics group at the University of Glasgow do research using information from the T2K (Tokai-to-Kamioka) experiment in Japan, which is home to the planet’s most sensitive neutrino detector. The T2K experiment’s primary objective is to address one of modern physics’ biggest open questions, notably the fundamental gap in our existing models of the universe’s structure.

These particles and antiparticles, which form a symmetric pair and have the same mass but opposing charges, are observed in modern physics as electrons and positrons, for example. The universe has a perfect symmetry, with each particle balanced by an antiparticle with the same mass but the opposite charge, and an almost perfect asymmetry, because there are many, many more particles than antiparticles in the universe. We now know that there are, in fact, about ten billion particles for every antiparticle. Naturally, this raises the question of where the asymmetry came from.

Studying neutrinos is one method of looking into this issue. These fundamental neutral particles can be produced in the so-called “neutrino oscillation” state of quantum superposition, which is the capacity to exist in numerous states simultaneously. It may be possible to determine the underlying process causing the observed particle/antiparticle asymmetry by keeping track of how frequently this change takes place.

We may examine the data from the T2K experiment to learn more about neutrinos by using sophisticated data analysis methods. The Glasgow team can investigate the underlying physics of the resultant interactions by replicating the intense proton beam that generates the neutrinos. This research can help us start to grasp neutrinos’ function in the development of the cosmos because it provides one of the most accurate measurements of neutrino characteristics yet performed.

The experiment will resume in early 2023 after a break during which the particle accelerator underwent considerable improvements. In combination with our improved data processing methods, a fresh, larger data set that will be gathered over the course of the following year may indicate that we are finally on the verge of understanding basic neutrino properties. This important research is made possible by the ongoing collaboration between Scottish and Japanese colleagues, which further emphasizes its significance because it places Scotland at the forefront of important advancements in fundamental physics.