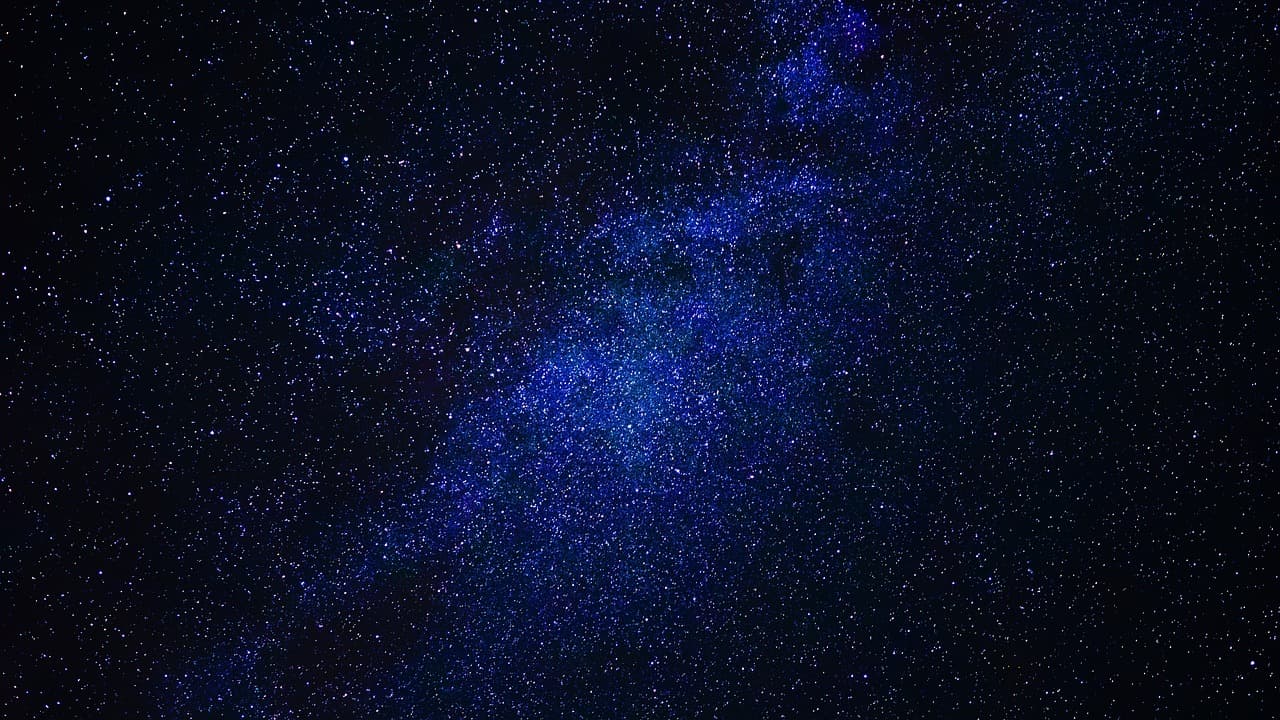 The IceCube Neutrino Observatory in Antarctica has allowed researchers to gather substantial proof of a cosmic origin for high-energy neutrinos.

If you put on your binoculars and go stargazing one night, you might be able to glimpse the dusty, brilliant, spiral galaxy Messier 77 (M77), which is 47 million light-years away from Earth. A supermassive black hole that is concealed beneath this dust is driving tremendous radiation from the surrounding plasma. As of late, the IceCube Collaboration states that they have discovered proof that this galaxy also serves as a source of high-energy cosmic neutrinos. The discovery, according to the collaboration’s members, opens the door to employing cosmic neutrinos for astrophysical studies that may help explain the origin of cosmic rays, the universe’s highest-energy particles, and maybe shed light on cosmic ray and dark matter-related riddles.

Professor Janet Conrad of Massachusetts Institute of Technology and an IceCube member claim that this sighting “marks the dawn of being able to actually undertake neutrino astronomy.” We’ve been trying so hard to find prospective cosmic neutrino sources with great relevance, and finally we’ve found one, the researcher claims. “We’ve busted down a wall.”

The most energetic and prevalent particles in the universe are cosmic neutrinos. Additionally, they are among its least interactive. Cosmic neutrinos, created by so-called cosmic accelerators, can travel unhindered through light years of ordinary stuff. This low interaction probability makes it difficult to detect neutrinos since they can readily slip through a detector undetected. The absence of interactions is a benefit in tracing the route a discovered cosmic neutrino took from its origin to Earth, though.

By tracing the routes of numerous cosmic neutrinos, scientists aim to identify the accelerators that generated them. These accelerators are predicted to be the source of high-energy cosmic rays in addition to high-energy neutrinos. The latter have astounding energies that are more than a million times higher than the energy of particles in particle colliders that are used in laboratories. It has long been unknown where (and how) nature generates such incredibly high-energy cosmic rays. Neutrinos may be able to identify cosmic accelerators and provide a probe of their internal mechanisms. “Running particle-physics experiments in astrophysical settings is the dream—or at least my dream,” adds IceCube member and professor Elisa Resconi, whose group oversaw the data processing for this latest work.

Near the South Pole in Antarctica is the IceCube Neutrino Observatory. The optical sensors of the observatory are arranged in a 3D array covering 1 km3 of optically transparent glacial ice, 1.5 to 2 km below the surface of Antarctica. Charged particles are created when a neutrino interacts with the nucleus of an atom in this ice. The sensors detect the ultraviolet and blue photons that these particles then produce.

In 2018, the IceCube Collaboration reported the discovery of a neutrino flare that appeared to be emanating from a blazar, a supermassive black hole-driven jet that emits gamma rays. The electromagnetic signals emerging from the blazar don’t match those predicted by neutrino theories, leaving many concerns unanswered about the coincidence between a blazar and a neutrino flare. This has sparked curiosity in finding additional cosmic neutrino sources.

IceCube has been monitoring M77 for a while. In 2020, when they reported finding an excess—a peak above the Universe’s background neutrino level—of 63 neutrinos emanating from the galaxy’s position, the group first discovered signs of neutrinos coming from M77. However, the statistical significance of that finding (2.9 sigma) was so low that the signal might have simply been a chance variation in the background level.

After the 2020 study was finished, the collaboration’s members got to work improving their methodologies for data processing, integrating machine learning techniques to more accurately reconstruct the trajectories and energy of detected photons. According to IceCube spokesperson Ignacio Taboada from the Georgia Institute of Technology, “At lower energies, on average, the prior reconstruction method was producing an energy estimate that was excessively high and that had a big uncertainty.” Members of the collaboration also calibrated IceCube’s optical sensors. Then, they quickly reprocessed a decade’s worth of data to look for high-energy neutrino signal.

The majority of the 670,000 neutrino events that were identified by this reprocessing were probably created in Earth’s atmosphere due to their energy. Cosmic neutrinos were only attributed to a small number of events. Of those, 79 had a statistical significance of 4.2 sigma relation to M77. Resconi, Taboada, and others are certain that this signal won’t disappear with additional data because this significance value is so strong. According to Resconi, “[The discovery] is not yet at the renowned “5 sigma” level.” The chances that we would obtain this result by accident, however, is less than 1 in 100,000 if we could repeat the identical experiment a number of times.

Due to a layer of gas and dust that filters off light in most frequency ranges, M77’s centre black hole is largely hidden from observation. Nevertheless, simulations imply that this black hole might operate as a cosmic accelerator, generating cosmic rays and the detected neutrinos, according to Francis Halzen, an IceCube member and professor at the University of Wisconsin-Madison. It is “too early to declare that the [IceCube Collaboration] has solved the cosmic-ray-source problem,” he adds, adding a word of caution.

A neutrino physicist from Ohio State University named John Beacom, who is not a member of the IceCube Collaboration, expresses even more reluctance to label M77 as a cosmic accelerator. He expresses concern that the link with M77 might be too fortunate. The “luck” is that M77-like galaxies are widespread, therefore the universe should have a lot of neutrino sources. Beacom claims that the observations of the diffuse neutrino background would be in disagreement with the large number of sources. He acknowledges that IceCube has observed 79 cosmic neutrinos coming from the direction of M77, but he questions how far the neutrinos have travelled. He says it’s possible that the true source could be hidden beneath M77.

Even with advancements, according to Beacom, the IceCube detector won’t be able to resolve the issue of cosmic neutrino sources. However, it might be resolved by IceCube-Gen2, a 10-km3 neutrino detector that will likely be buried in the ice of Antarctica within the next three to four years, according to researchers. Beacom asserts that “a bigger detector will be required to truly determine what source or sources IceCube has seen.” However, this discovery is a promising indication that moving in the direction of a larger detector will be advantageous for this field.

The understanding of the origin of the M77 neutrinos will be greatly improved, according to Taboada, who is cautiously optimistic. But even without knowing that, he claims that the current discovery represents a huge advancement. Resconi concurs. She points out that there was no assurance of finding a neutrino source when she began working on IceCube. Without any security or safety net, she declares, “we have landed on something extremely thrilling.”