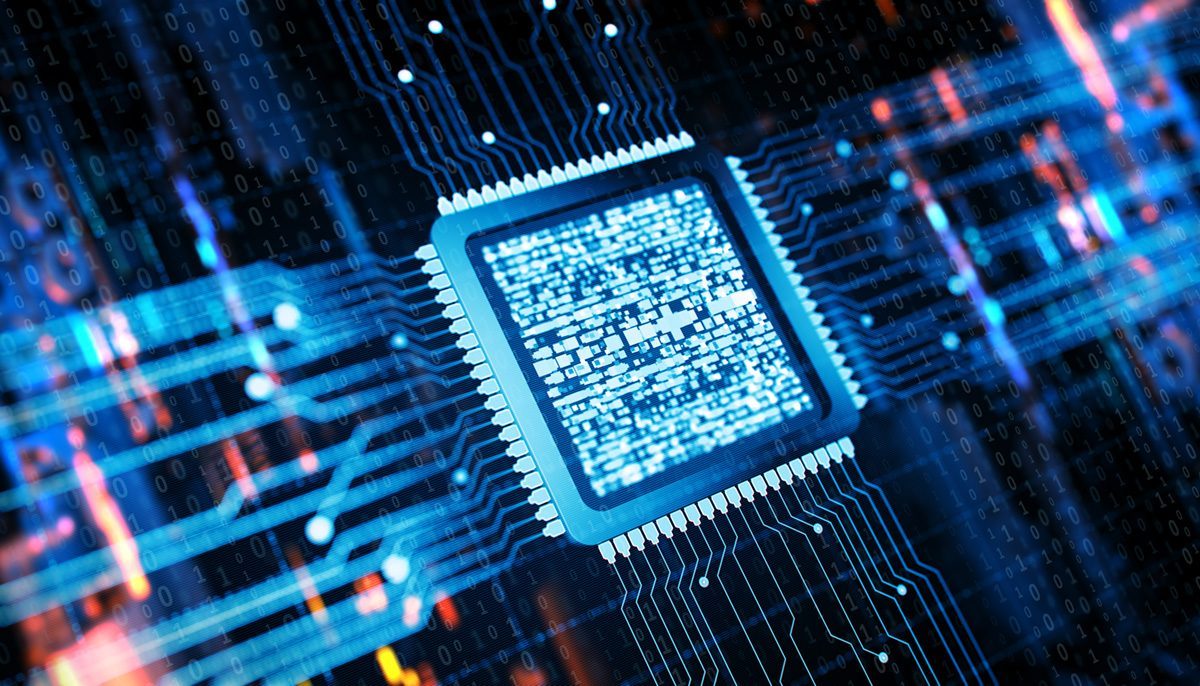 The international tritium neutrino experiment (KATRIN) at the Karlsruhe Institute of Technology has obtained a new upper limit on the mass of neutrinos: 0.8eV (electron volts). This pushes the mass of neutrinos to the sub-electron volt level for the first time and breaks an important “limit” in neutrino physics that is relevant to particle physics and cosmology: 1eV. This discovery is considered to be one of the most significant scientific discoveries This will assist in the discovery of new laws of physics that go beyond the scope of what is described by the Standard Model. In the realm of quantum technology, Germany is investigating a variety of different technological avenues in order to develop a powerful quantum computer that is “made in Germany.” For instance, the Jülich Research Center is constructing a quantum annealing device with more than 5,000 quantum bits in January 2022. This will be the first physical commercial quantum annealing computing system in Europe and is being done in collaboration with D-Wave Systems, a leading Canadian supplier of quantum computing. quantum bits.

Additionally, the Leibniz Centre for Computing, in conjunction with the Finnish business IQM, is working on the development of a 20-quantum-bit quantum computer, with the intention of eventually incorporating it into a supercomputer. In partnership with the fledgling company QuiX Quantum, the German Aerospace Center is working to construct a prototype photonic quantum computer. Germany is also responsible for the creation of the first programmable optical quantum memory. Germany, in conjunction with Austria, has invented the fundamental component required for error-tolerant quantum computing. They have accomplished this by successfully implementing, for the very first time, a set of computational operations on two logical quantum bits. In the field of research pertaining to nuclear fusion reactions, Germany’s experimental star-mimic controlled fusion device (Wendelstein 7-X) entered a new experimental phase of continuous operation with the anticipated goal of generating plasma pulses of up to 30 minutes in length and temperatures of 50 million degrees Celsius.