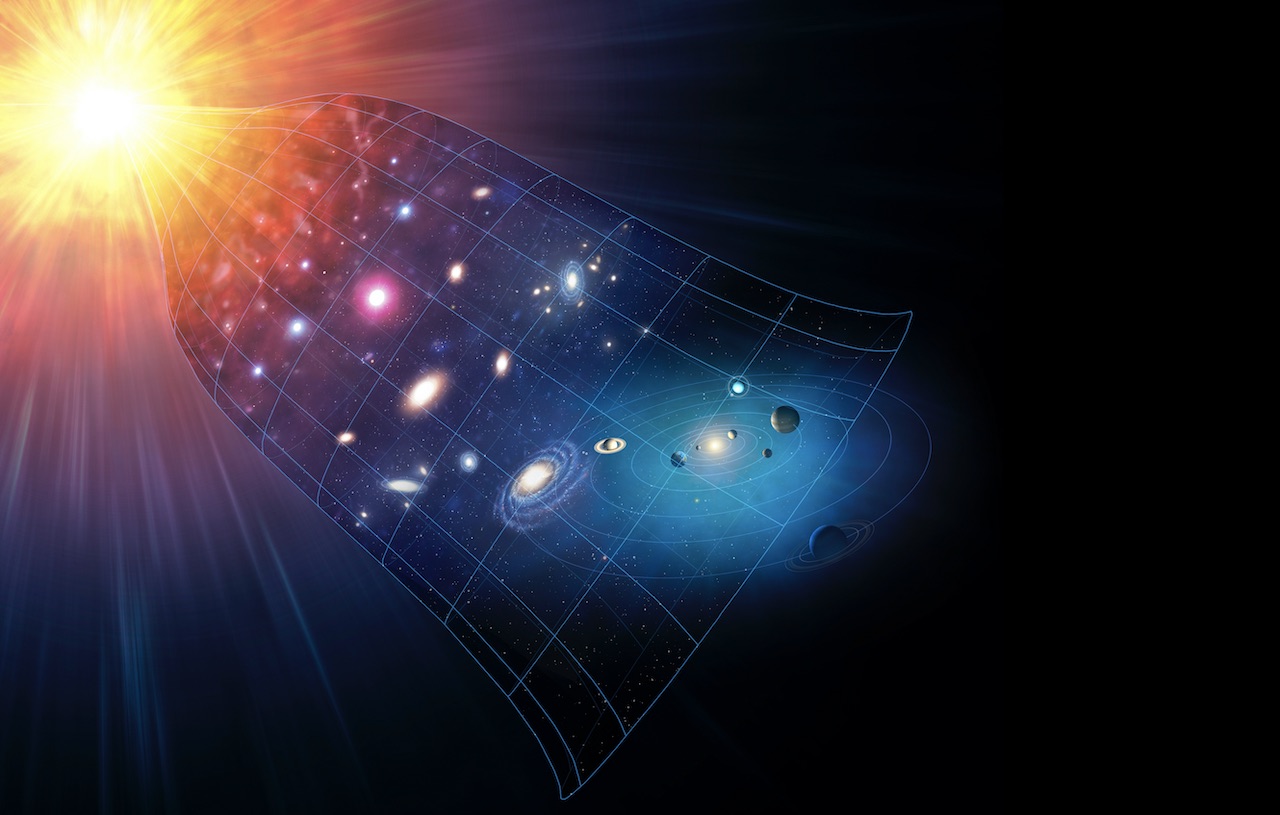 How Do Scientists Estimate the Size of the Expanding Universe?

Even with the most powerful technology that humanity have access to at this time, mapping out the cosmos is a difficult task. Even if the rate at which the universe is expanding is a mystery, it is a well-established truth that the cosmos is always expanding. In order for scientists to determine how far apart extremely distant objects are located, they employ a technique known as the cosmic distance ladder.

The calculation of distances is accomplished by using a variety of things in place of rungs on a ladder. Astronomers are able to monitor the movement of stars, as well as examine pulsing stars known as cepheid variables and Type Ia supernovas, with the use of this instrument.

Researchers are able to more accurately determine huge distances with the use of these items; nevertheless, in order to obtain accurate results, it is necessary to calibrate these objects against one another. The brightness of cepheid variables changes over the course of time, and these changes are associated to the brightness of the variables themselves. By analyzing the relationship between a star’s pulsating and its apparent brightness, scientists are able to calculate its distance.

Cepheid galaxies and those that have already hosted a Type Ia supernova, such as UGC 9391, are great candidates for this role. The illustrious Hubble Space Telescope was recently responsible for the capturing of an image that makes use of this method of distance measurement.

The Hubble team made the following observation on UGC 9391: “UGC 9391 helped astronomers improve their distance estimates by providing a natural laboratory in which to compare two measuring techniques — supernova explosions and Cepheid variables.” “One of the primary scientific objectives of the Hubble Space Telescope is to improve the accuracy of distance measurements so that astronomers may better calculate the rate at which the universe is expanding.

Recently, both the Hubble Space Telescope and the James Webb Space Telescope were able to take photographs of the spiral galaxy IC 5332, which can be found more than 29 million light-years away from Earth. However, because of its perfectly formed spiral arms, the spiral galaxy IC 5332 is an excellent target for astronomers despite the fact that its size is only one-third that of the Milky Way galaxy.

MIRI, an instrument aboard the James Webb Space Telescope, was able to capture images of the skeletal-like structure of the spiral arms of the IC 5332 galaxy. On the other hand, the image that was captured by Hubble reveals black areas caused by cosmic dust that are blocking light from traveling through the arms of the galaxy.