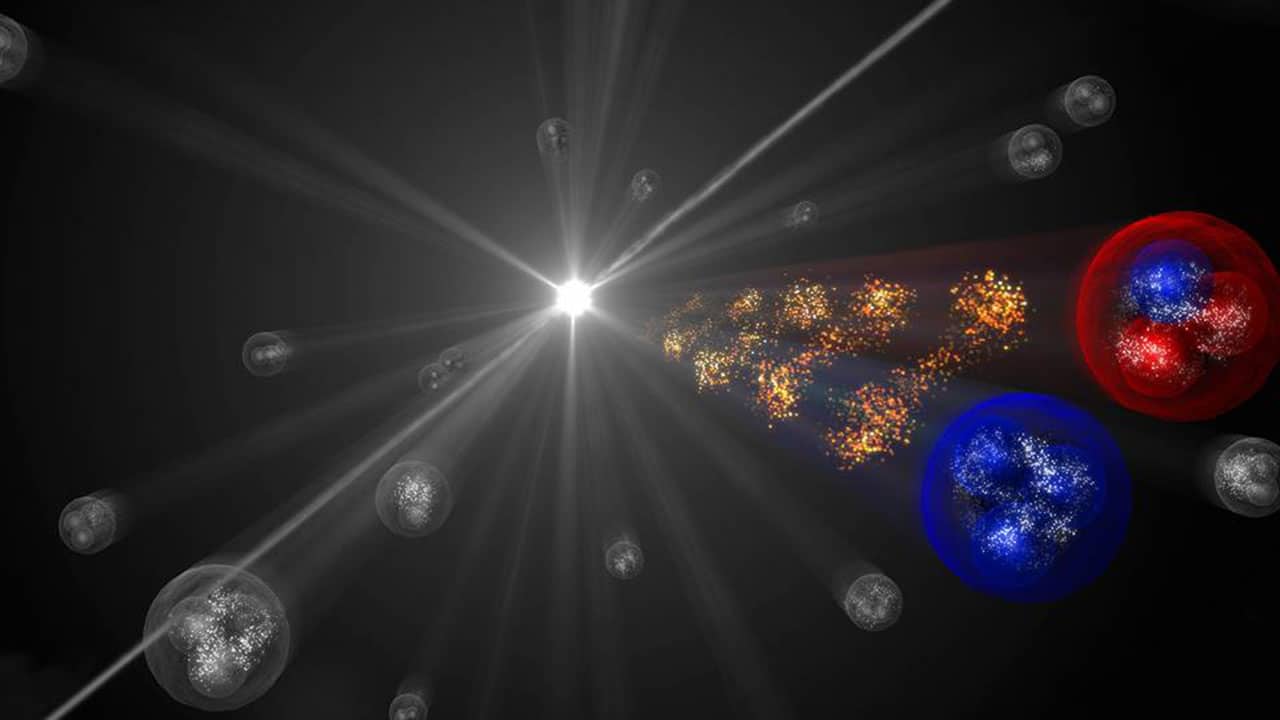 Five topical theory collaborations in nuclear physics will get $11.24 million, according to the US Department of Energy (DOE). Leading nuclear theorists collaborate on these initiatives to address difficult issues that are crucial to expanding our understanding of nuclear physics.

The chosen studies will all contribute significantly to our understanding of nuclear matter and the microscopic processes affecting the building blocks of matter. They cover subjects including the three-dimensional internal structure of nucleons, rare quark and gluon states, microscopic characteristics of quark-gluon plasma, and neutrino and nuclear interactions together. The theoretical interpretation of data collected at various facilities across the national laboratory network, such as the Continuous Electron Beam Accelerator Facility (CEBAF), the Relativistic Heavy Ion Collider (RHIC), the Facility for Rare Isotope Beams (FRIB), the Argonne Tandem Linac Accelerator System (ATLAS), and the future Electron-Ion Collider, will be supported by predictions based on the new insights from these projects (EIC).

According to Timothy Hallman, Associate Director of Science for Nuclear Physics, “advances in nuclear physics give significant new insights into the nature of our world as well as unique applications in the domains of national security, energy, health, and space exploration.” “Creating rigorous theoretical frameworks to support such advancements enables new predictions of nuclear phenomena and a foundation for understanding how knowledge gained can be applied to society for the better, such as investigating more clean energy options and new applications in nuclear medicine and industry.”

The five project teams include of theorists who work very well together, with a lead institution for each project. One national laboratory and four universities are among the leading institutions. On the five projects, 58 institutions are working together in total. The Office of Nuclear Physics entirely funds four initiatives, and the Office of High Energy Physics and the Office of Nuclear Physics jointly support one. According to the DOE Funding Opportunity Announcement for “Topical Collaborations in Nuclear Theory,” the projects were chosen through a competitive peer review process. The five projects will receive a combined total of $11.24 million over a five-year performance period, with $2.23 million in Fiscal Year 2023 and out-year funding subject to Congressional appropriations.