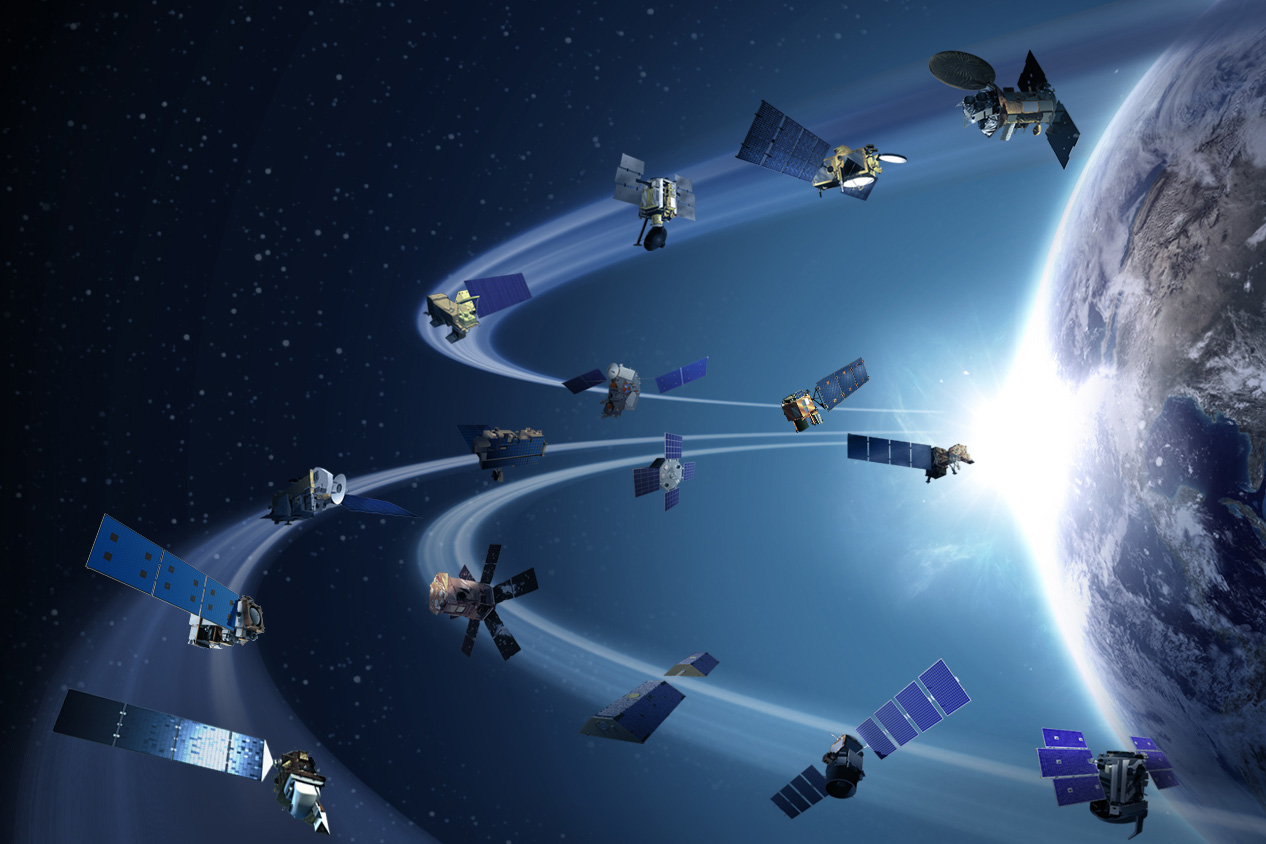 36 OneWeb satellites are launched by an Indian rocket

With the launch of an additional 36 satellites for its worldwide broadband internet system, the satellite business OneWeb, based in London, is back on schedule. The platforms were launched from the Indian island of Sriharikota using an LVM3 rocket. Since being compelled to stop using Russian Soyuz rockets in March, OneWeb’s ambitions to launch its communications network have been put on hold.

After Sunday’s trip, there are now 462 satellites orbiting the Earth. This is more than 70% of the total amount OneWeb needs to deploy its first-generation constellation and provide global coverage. The company, which is partially controlled by the British government, anticipates finishing the roll-out in the middle of 2019.

When servicing orbits other than geosynchronous ones, the LVM3 (Launch Vehicle Mark-3) is the same as the GSLV-Mk3 (Geosynchronous Satellite Launch Vehicle Mark-3) but goes by a slightly different moniker. It is the biggest and most powerful rocket made in India. At 00:07 on Sunday morning, it lifted out from the Satish Dhawan spaceport in the Andhra Pradesh state. At a height of 600 km, it took an hour and a half to unload all the satellites. The spacecraft’s ion engines won’t start moving them to their operational, 1,200km-high polar orbits for a few weeks.

Back in March, things for OneWeb appeared to be quite shaky. The war in Ukraine threw the company’s plans off-course. The company lost access to Russian Soyuz rockets as a result of the conflict and the sanctions imposed by the West on Russia. OneWeb needed to act swiftly to obtain rides on other carriers since only two-thirds of its satellites were in orbit at the time. Agreements were reached with SpaceX and Relativity Space, American rocket manufacturers, and New Space India Limited, the commercial branch of India’s space agency, Isro, which sells the LVM3 in India.

Above 50 degrees North and South, OneWeb already provides beta consumers with high-speed broadband connections. The coverage will move closer to the equator with this most recent launch and one more before the year is over. “Before Christmas, we need to complete these launches so that we may start the service from 25 degrees North and 25 degrees South. The constellation roll-out will then be finished by spring, allowing us to launch a global commercial service by the end of the following year “Neil Masterson, CEO of OneWeb, said.

Since March, the proposed merger between OneWeb and the company with its headquarters in Paris, Eutelsat, has made headlines. The French company uses telecommunications spacecraft that are 36,000 km above Earth in what is known as a geostationary orbit. In the realm of direct-to-home TV, it is one of the largest distributors. The merger plan is now undergoing regulatory and competition approval processes.