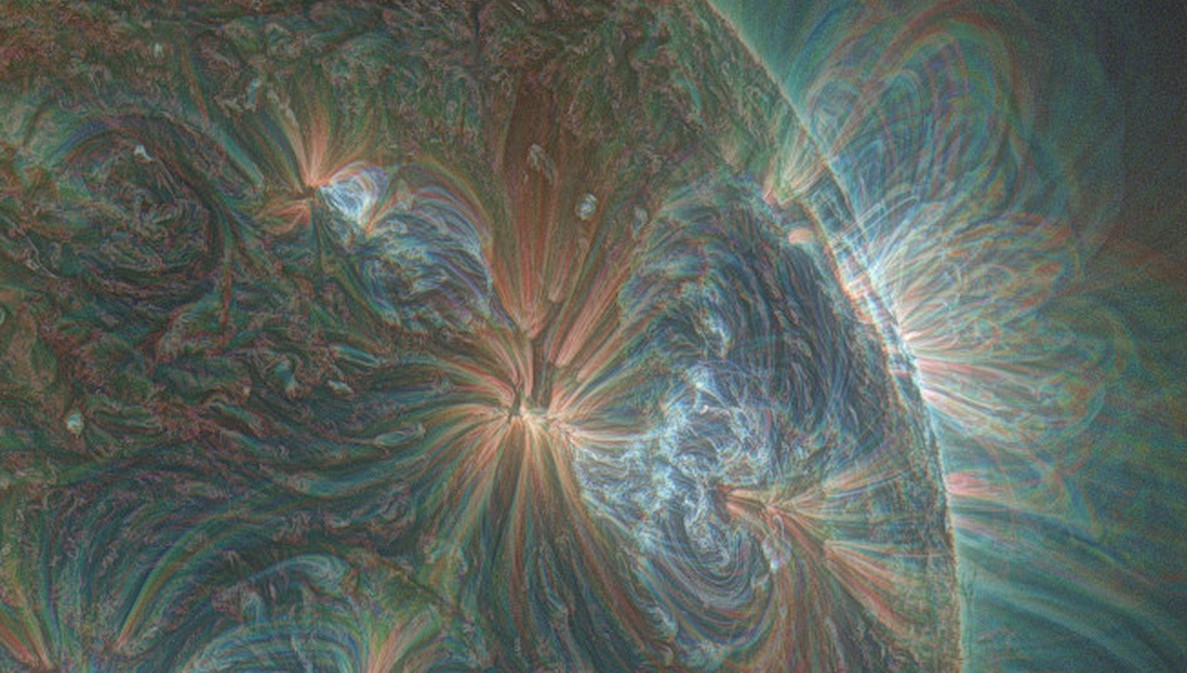 Up until October 2022, the large-scale particle physics experiment Borexino collected data. The Borexino detector, the most radio-pure liquid scintillator calorimeter in the world, was used to research low energy (sub-MeV) solar neutrinos at the Laboratori Nazionali del Gran Sasso near Aquila in Italy. Recent measurements of sub-MeV solar neutrinos were made by the experiment’s scientific team, the Borexino Collaboration, using a scintillation detector. This result, which was described in a study published in Physical Review Letters, may create new opportunities for the simultaneous use of Cherenkov and scintillation signals in the hybrid reconstruction of particle physics events. According to Johann Martyn, one of the researchers who conducted the study, “the major objective behind this effort was to acquire experimental proof that it is possible to utilise the information offered by the Cherenkov photons even in a monolithic scintillation detector.”

Currently, liquid scintillator detectors like the Borexino detector and water Cherenkov detectors like the Super-Kamiokande (SNO) detector are the two main types of detectors used to research neutrinos. Neutrinos scatter off the medium’s electrons in Cherenkov detectors made of water. Cherenkov radiation is created when these electrons in the water are travelling faster than the speed of light. According to Martyn, “This Cherenkov radiation is emitted in a cone around the electron direction, which makes it feasible to distinguish between solar neutrinos (come from the sun) and radioactive background (come from everywhere in the detector).” “However, the low energy threshold is very large compared to scintillation detectors because the absolute quantity of Cherenkov photons is tiny (30 photons at 3.5 MeV deposited energy in super-Kamiokande).” Liquid scintillators use a process called “scintillation” to create much more photons than water Cherenkov detectors do. A neutrino-induced electron causes the scintillator molecules to excite, which causes photons to be produced. This causes the creation of about 500 photons with deposited energy of 1 MeV in Borexino.

See also  Neutrinos in a stream

Because of this, Martyn added, “it is now able to study solar neutrinos with considerably lower energies and, as a result, study the fusion generation channels of these low energy solar neutrinos.” However, because of the isotropic emission of the scintillation photons, there is no directional information left. Despite the fact that liquid scintillators can still emit photons at low energies, their relative ratio is too low to allow for the performance of conventional event-by-event studies. For instance, the Borexino detector generates about 1 Cherenkov photon for every neutrino event at low energy. The Cherenkov photons generated in all of the neutrino events captured by the detector were totaled by Martyn and his associates using a statistical method in their most recent work. Even if there is just one Cherenkov photon produced by each neutrino event, Martyn explained that using his method would still result in around 10,000 neutrino events and 10,000 Cherenkov photons that might be used for analysis. This enables us to combine the strengths of both detector types by observing low energy neutrinos (which are produced by scintillation light) while also employing the directional information of solar neutrinos to distinguish event-related signals from background radiation.

When compared to traditional Borexino analyses that simply use scintillation light, the most recent measurement obtained by the Borexino Collaboration isn’t all that great. However, this current study, which experimentally shows that a hybrid neutrino analysis is indeed feasible, may have enormous ramifications. According to Martyn, “Borexino is a liquid scintillator (LS) detector with approximately 280t of LS in a spherical volume of 6.5m radius and approximately 2000 photo multiplier tubes (PMTs).” “A solar neutrino that interacts with the scintillator scatters an electron, which then ignites the molecules of the scintillator. The following time, these molecules produce photons, which the PMTs then pick up.” The energy of the electron scattered by solar neutrinos determines how many scintillation photons the borexino produces. The number of proton collisions on the PMTs can therefore be mathematically converted into an electron energy by the researchers. The issue, according to Martyn, is that electrons produced by the radioactive background still stimulate the molecules of the scintillator. “Thus, the standard Borexino analysis is carried out by examining the measured energy spectrum of several events. The sun’s hydrogen fusion created neutrinos with various energies, and this resulted in a particular energy spectrum that seemed distinct for solar neutrinos and background neutrinos. It is possible to estimate the number of neutrinos by comparing the observed spectrum with the known spectrum of all potential solar neutrinos and radioactive background spectra.”

The successful hybrid measurement that Martyn and his associates discovered was a result of the novel statistical methodology they used. The team looked at the distribution of PMT hits for multiple neutrino events in relation to the location of the sun rather than directly examining the energy spectrum. We can see the contribution of Cherenkov photons as a small peak, whereas the scintillation photons and the radioactive backgrounds are isotropic and produce a flat distribution. This is because the neutrinos come from the sun and the electrons are primarily scattered in the same direction that the neutrinos came from. Events with energies ranging from 0.5 to 0.7 MeV are included in the analysis described in the team’s most recent report. Martyn and his coworkers predicted that they would see the greatest number of neutrinos relative to background radiation in this energy range. The events they examined were all captured between 2007 and 2011 during the initial Borexino experiment phase. This is mostly due to the availability of calibration data, which the collaboration required to accurately estimate the number of neutrinos interacting with the scintillator, at that period.

In reality, the team must be able to convert their accurate measurement of Cherenkov photons into an estimate of the number of neutrino occurrences. They need to know the calibration data-related quantity of Cherenkov photons that would be generated for each neutrino event in order to do this. Borexino is a particularly unfavorable environment for counting Cherenkov photons because it was never intended to do so, according to Martyn. The fact that we proved that the directional information is still available in this monolithic scintillation detector is therefore our most noteworthy accomplishment. Future hybrid particle physics experiments that combine the benefits of scintillation and Cherenkov detectors may be made possible by the data gathered by the Borexino Collaboration. Their conclusion, which is experimental and not merely based on simulations, amply supports the viability of these hybrid studies. Martyn and his colleagues intend to concentrate on a category of neutrinos known as CNO-cycle neutrinos in their upcoming research. These neutrinos are created during the CNO-cycle, which is the catalytic reaction in which carbon, nitrogen, and oxygen combine to form helium from hydrogen. It is expected that the CNO-cycle will account for 1% of all hydrogen fusion in the sun. Because of this, the neutrinos created during this procedure have poor statistics. The radioactive background from 210Bi, whose spectra is remarkably similar to that of the CNO-cycle neutrinos, is also a concern in Borexino, according to Martyn. “Although Borexino is extremely radio-pure, a CNO neutrino investigation is difficult due to the low neutrino statistics and similarity of the energy spectra of the signal and the 210Bi background. We discovered experimental proof of neutrinos created in the CNO fusion cycle in one of our earlier investigations. The next step in our research is to attempt to enhance the conventional analysis in this CNO energy range (about 0.9 to 1.4 MeV) with the directional information.”