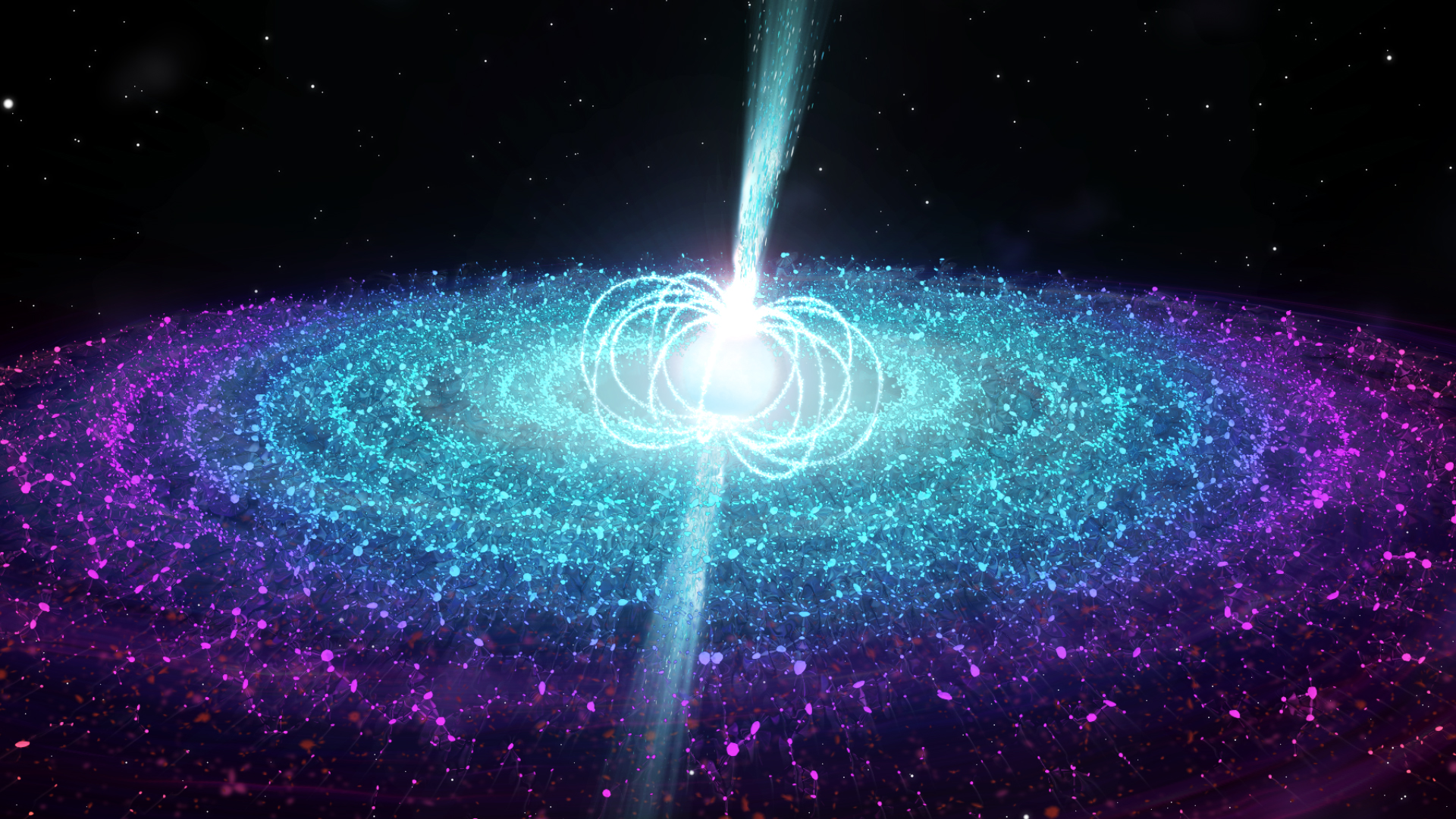 James Battat, an associate professor of physics at Wellesley College, was selected to join the first class of the Gordon and Betty Moore Foundation’s Experimental Physics Investigators, a group of 16 midcareer researchers who have the potential to expand the field of experimental physics’ scientific understanding. In order to support his efforts to develop a new neutrino detection technology, Battat, the only member of the cohort who attended a liberal arts college, will receive a total of $1.25 million over the next five years.

Throughout his career, Battat has worked to create technologies that will help us better understand the fundamental interactions in physics and astrophysics as well as some of the most fascinating mysteries at the center of the universe. He has looked for experimental hints to link quantum mechanics and gravity, built equipment to find dark matter, and sought out a new theory of gravity over the years. According to Battat, “that meant for much of my career looking for signals that may or may not be there and finding opportunities to develop detector technologies that can open new windows of discovery in particle astrophysics.” My earlier work frequently involved getting better and better at measuring “nothing.”

In 2020, Battat shifted his focus to some of the most enigmatic particles that science has ever discovered. The fundamental unit of study for Battat is the neutrino, a nearly massless particle that moves almost as quickly as light. Despite being some of the particles that are most prevalent in the universe, they pass through most matter without being noticed. According to Battat, “about 100 billion pass through your fingertip every second and leave no trace.” Many of their characteristics seem more like something out of science fiction than reality. For instance, the “flavors” of three different types of neutrinos can change spontaneously into one another. Imagine an apple in your kitchen turning into an orange overnight, suggested Battat. Neutrinos are able to accomplish this.

The neutrino detection project Battat is working on is in line with his prior research goals, but according to him, this is “the first experiment where I know the particle exists.” Knowing that we will see something is comforting, he said. “We just have no idea what that could be,” With the aid of a Brachman Hoffman Fellowship, which supports tenured and tenure-track faculty at Wellesley who want to conduct research in a new area or direction, Battat changed the focus of his research in 2020. His Moore Foundation proposal was directly impacted by the work done as a result of being able to purchase new test and measurement equipment for his lab and hire research assistants: “That played a key part in its ultimate success.”

The Deep Underground Neutrino Experiment (DUNE), a significant international scientific undertaking that aims to track neutrinos on Earth, is the primary driver of much of Battat’s current research. DUNE is a project that includes more than 1,400 researchers from more than 200 institutions in 35 countries, and Battat joined it in September 2020. Two neutrino detectors will be positioned in the most powerful neutrino beam in the world when Battat and his associates’ project is finished. At the Fermi National Accelerator Laboratory in Batavia, Illinois, one detector will capture particle interactions close to the beam’s source, and a second, significantly larger detector will be set up more than a kilometer underground at the Sanford Underground Research Facility in Lead, South Dakota, more than 1,300 kilometers away. These detectors will allow researchers to make exact measurements of the neutrino’s characteristics, which could revolutionize how we think about neutrinos and their place in the cosmos.

It is a significant undertaking. The South Dakota facility, according to Battat, “would be like building Wellesley’s Science Complex almost a mile beneath the ground,” adding that the scale of the challenge was so fascinating that it caused him to change his research focus from dark matter to neutrinos. “I believed I could contribute to that effort and offer original solutions to the problems associated with creating these detectors. Battat is working on a number of readout systems for DUNE, such as the Digital Wire Analyzer and Q-Pix, a cutting-edge pixelated readout system intended to increase DUNE’s sensitivity to the physics of neutrinos. The Q-Pix design, which Battat and other researchers across the nation are developing, will, in Battat’s opinion, maximize the discovery potential of large-scale particle physics experiments that might be conducted at DUNE and in other research facilities. Battat and his research assistants will be instrumental in evaluating the performance of the prototype Q-Pix system that Battat’s lab is developing at Wellesley.

Ultimately, Battat wants to use this work to shed light on some of the most fundamental physics puzzles, such as the matter-antimatter asymmetry issue. According to Battat, there had to have been a slight imbalance between matter and antimatter for there to be matter as it is today. “The imbalance cannot be explained by the standard model of particle physics. There are indications, though, that neutrinos may upset the balance between matter and antimatter, maintain matter in the universe, and allow for the existence of everyone and everything.

The five-year timeline will offer long-term stability that will have a significant long-term impact, according to Battat, who claimed that the Gordon and Betty Moore Foundation grant will “transform the scope and scale of what I can do.” He is also looking forward to working with his fellows’ cohort, which the foundation supports. According to Battat, “the award targets mid-career experimental physicists and people whose projects are high risk and high reward and that federal funding agencies may consider too risky but that may be promising in the long run.” “I am eager to get to know the other awardees from across the nation and learn about their work. Those discussions might change the course of my research. That cross-pollination and community development are things I’m looking forward to. And I’ll keep accepting of change.