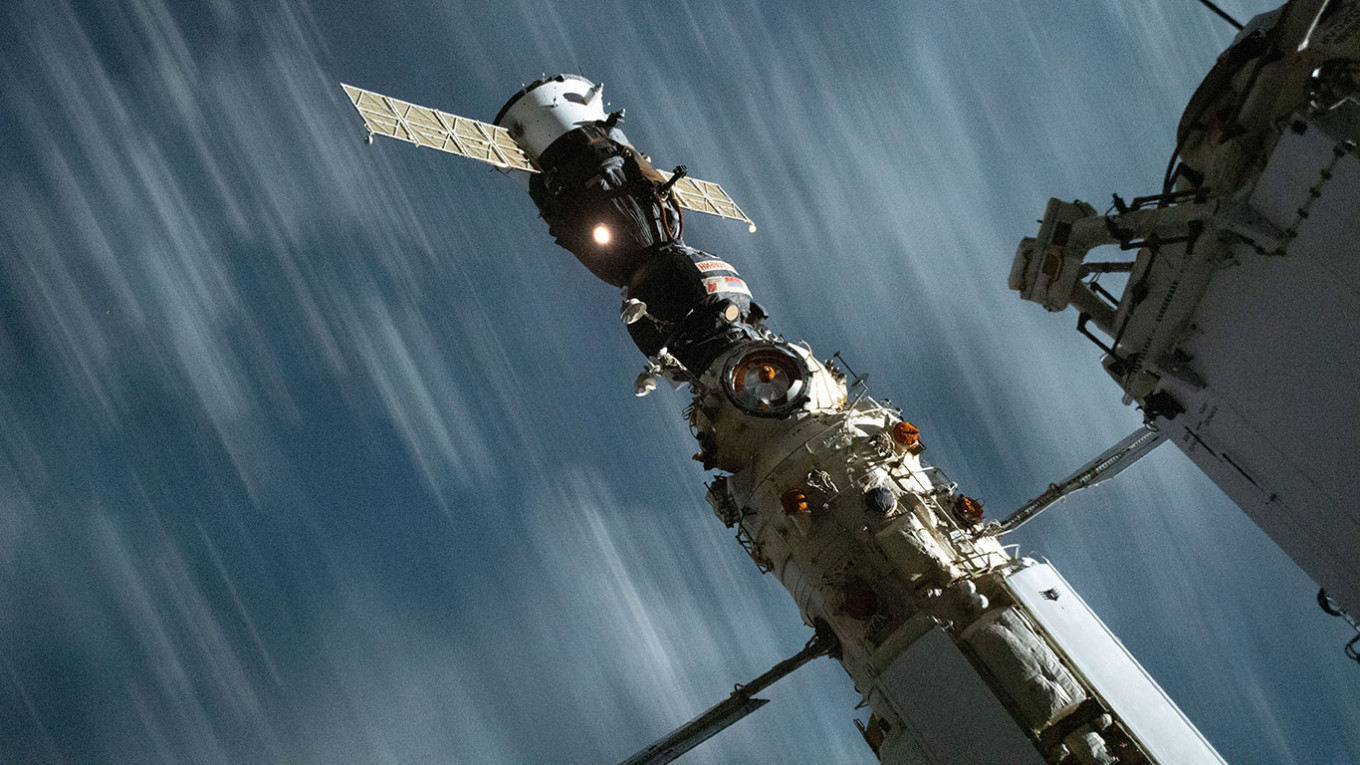 ‘The Sounds of Science,’ a collaboration between composers and scientists

What does a vaccination or a carbon-cleansing forest sound like?

The musical and visual “music” of scientific processes was created by a group of Russian composers and sound designers who were inspired by recent Russian scientific achievements.

The music, titled “The Sounds of Science,” was created by Monoleak, a Moscow-based audio production studio comprised of composers and sound designers who have been producing music for multimedia and film projects throughout the world since 2012. They’ve worked with a variety of worldwide businesses and organizations in the past, including NASA, Samsung, FIFA, Lamborghini, and LEGO.

The new project is a joint effort between the Ministry of Education and Science of Russia and the United States. The ministry chose scientific publications from a variety of sectors to represent the breadth of current study.

A neutrino telescope, a Covid-19 vaccination, an ion collider, a forest that removes carbon dioxide from the air, and even the Russian Orbital Station’s Nauka primary laboratory are among the nine works.

The Moscow Times quoted Alina Golubeva, executive director of Monoleak studio, as saying, “The composers and sound designers were provided detailed information so they could evaluate and interpret the principles of the objects and produce the works.” “The studio has unrivaled access to photographic and video assets. If the composers wanted more information or a deeper comprehension of the scientists’ study, they could confer with them.”

“The purpose of this project is to promote science, and music, as a universally understood medium, may convey the essence of any scientific object,” Golubeva explained.

The birth of the cosmos is being studied by scientists at the Joint Institute for Nuclear Research in Dubna, Russia, not far from Moscow. The Nuclotron-based Ion Collider Facility, or NICA, is a collider that accelerates and collides particles to recreate what it was like billions of years ago. When particles clash, they shatter into even smaller constituents like quarks and quark-gluon plasma, which existed long before our universe was formed. In some ways, NICA resembles a time machine.

See also  Disease eradication, an Earth-like planet, and the mystery mass of neutrinos

“The music is based on the notion of multi-space rotation,” Golubeva noted, “when one section starts accelerating at its own speed, collides with other instruments, and gives birth to new rhythmic patterns that appear to arise by themselves.”

CoviVac, a Russian coronavirus vaccination, has also been “transformed” into song. CoviVac was created the same way other vaccines have been made for decades at the Mikhail Chumakov Federal Research and Development Center for Immunobiological Drugs. The researchers utilized a coronavirus strain that is not infectious but nevertheless causes an immunological response. The body rejects the drug at first, but eventually develops immunity to it. The composers wrote, “The composition is based on the idea of music and melody growing out of chaos.” “At first, it appears to be cacophony, a collection of atonal noises that our ears try to reject, but when they join together in accord, we accept them, and harmony results.”

The Russian Orbital Station’s major laboratory is called Nauka. It is used in conjunction with the Rassvet and Poisk Mini-Research Modules to conduct a variety of scientific experiments in space. The musical image of space and human attempts to better understand it inspired by the laboratory’s work is a musical image of space and human endeavors to better understand it. Through a dialogue between an orchestra and a voice representing both a bold explorer and all of humanity, the composers explore the relationship between a human being and space.