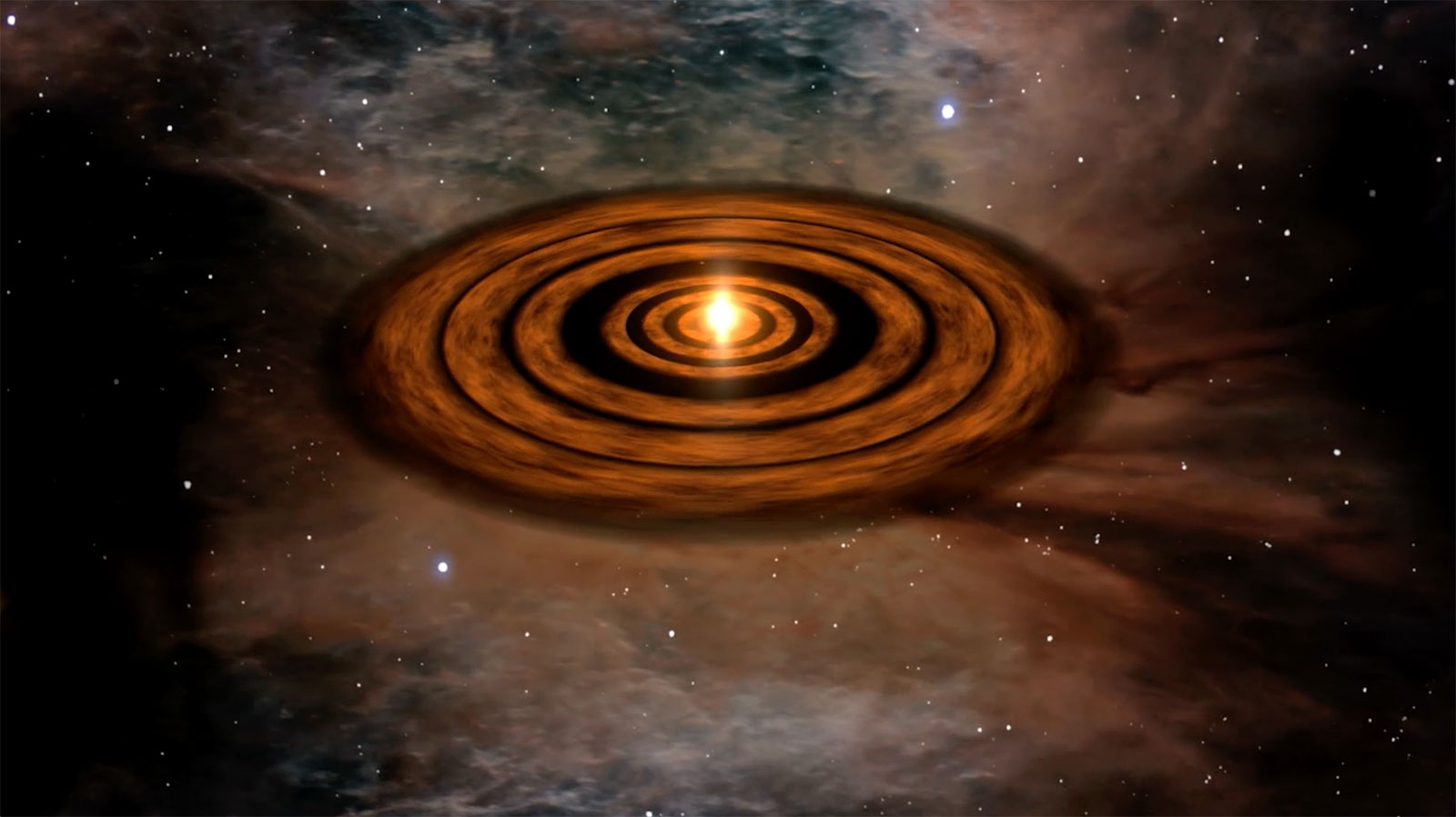 Researchers create a novel method for automating science in space

NASA’s Mars rovers explore the Martian surface in search of ground-breaking scientific findings. At the same time, the rover crews take every precaution to keep themselves and the billions of dollars invested in the expedition safe. The choice of where the rovers travel, the routes they take to get there, and the discoveries they make in terms of research are all influenced by this balance between risk and reward. To balance the dangers and scientific benefit of sending planetary rovers into risky circumstances, researchers have created a new strategy. The Robotics Institute (RI) in the School of Computer Science has created a novel method for weighing the dangers and scientific benefit of putting planetary rovers in perilous situations.

Later this month in Kyoto, Japan, David Wettergreen, a research professor in the RI, and Alberto Candela, a data scientist at NASA’s Jet Propulsion Laboratory and holder of a Ph.D. in robotics, will present their work, “An Approach to Science and Risk-Aware Planetary Rover Exploration,” at the IEEE and RSJ International Conference on Intelligent Robots and Systems. Wettergreen, who has spent decades working on autonomous planetary exploration at Carnegie Mellon University, said, “We looked at how to balance the danger associated with getting to tough regions against the value of what you might learn there.” This represents the advancement of autonomous navigation and the generation of more accurate data for the benefit of scientists.

Wettergreen and Candela’s strategy integrated an estimation model for risk with an estimation model for science value. The robot’s level of assurance in its interpretation of the mineral composition of rocks is used to calculate the science value. The robot might decide to explore new territory if it thinks it has correctly recognized rocks without the need for additional measurements. However, if the robot’s confidence is low, it might opt to keep exploring the current region and enhance its mineralogical model. An earlier iteration of this model was utilized in 2019 experiments in the Nevada desert by Zoe, a rover that has been testing autonomy technology for decades. The model used by the researchers to calculate risk makes use of the topography and material composition of the terrain to predict how challenging it will be for the rover to reach a particular area. On Mars, a steep hill with loose sand might endanger a rover’s mission. NASA’s Spirit and Opportunity, two identical rovers, touched down on Mars in 2004. When Spirit’s wheels slid while attempting to maneuver off of a sand dune in 2009, the mission was over. Up till 2018, opportunity persisted and was successful.

Using actual data from the surface of Mars, Wettergreen and Candela tested their system. Using this information, the pair sent a simulated rover zipping around Mars, mapping out several routes with varied degrees of risk, and then assessing the scientific discoveries made during these excursions. Regarding the simulated Mars trips, Candela noted, “The rover fared quite well on its own.” There were still many regions for the rover to explore in high-risk scenarios, and we discovered that we still uncovered intriguing things. The effort done by RI to study autonomous planetary exploration goes back many years. The technology created via this research has been employed on current Mars rovers. Papers dating back to the 1980s suggest and show ways that would allow rovers to move autonomously across the surface of other planets. Researchers at CMU who were among the first to study autonomous technology created Ambler, a self-sufficient six-legged robot that could set priorities for its objectives and find its own way on planets like Mars. In the early 1990s, the crew put the six-meter-tall robot to the test. More rovers came after, including Ratler, Nomad, and Hyperion, a rover built to go in the direction of the sun in order to recharge its batteries.

In 2004, Zoe started working in extreme locations and has since gone hundreds of miles through Chile’s Atacama Desert, which is akin to Mars in many ways. By 2012, the emphasis of Zoe’s desert trips had turned to autonomous exploration and the choices made regarding where to go and what samples to gather. The rover made the decision to drill into the arid dirt on its own a year later, and as a result, it found what turned out to be rare, highly specialized bacteria, proving that automated science may produce worthwhile findings. On a forthcoming trip to the Utah desert, Candela and Wettergreen intend to put their most recent work on Zoe to the test. The two believe that their findings will be an important asset for future lunar exploration. Scientists could use their method as a tool to research various routes beforehand and weigh the risks of those pathways against the possible scientific discoveries. The method could also help a new generation of autonomous rovers that are sent to planet surfaces to carry out scientific research without constant human intervention. Before choosing a direction on its own, the rover could weigh the risks and rewards. According to Wettergreen, “Our goal is not to eliminate scientists or the individual from the investigation. “Actually, the goal is to increase a robotic system’s capacity for scientific productivity. For scientists to use in their research, our objective is to gather more and better data.” (ANI)